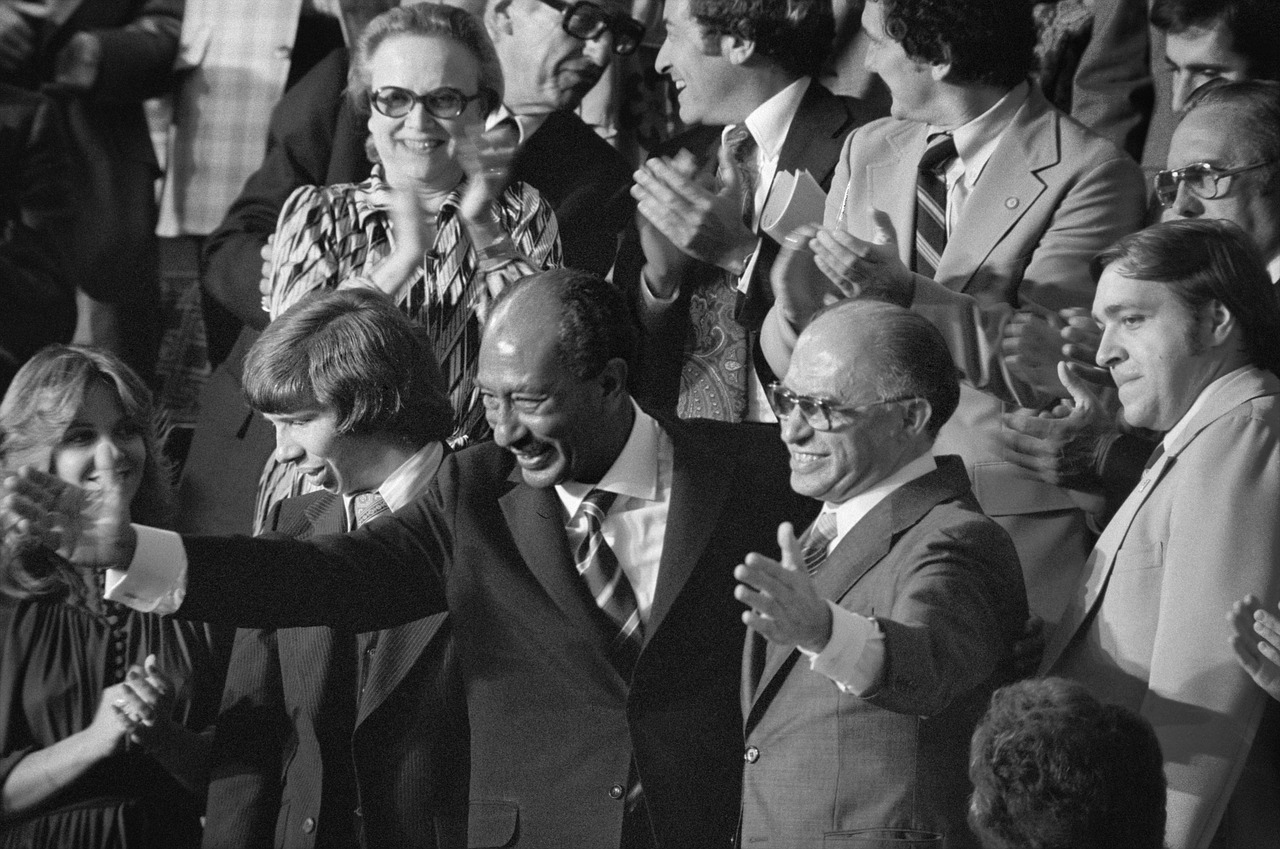 In a press conference after the plenary session the British PM Gordon Brown read the communique of the G-20 leaders where the heads of the states have agreed to make six pledges to improve the world economy and emerge a “new world order.”

Brown says that the world leaders have pledged to take global actions together and that a consensus is reached. One trillion dollars will be made available through the International Monetary Fund to boost the world economy

G-20 will take essential actions to rebuild confidence and trust in the financial system. There are no quick fixes, but the leaders pledge to act together to work things out.

The leaders will regulate credit rating agencies so they provide better pictures of economies and companies around the world helping investors to make wiser decisions. The leaders will end tax heavens and will bring end to banking secrecy.

Banking secrecy must come to end, says Gordon Brown. Tough standards and sanctions will be taken against those who don’t come to light in the future.

IMF and the world bank will have a major role to play in the new world order and in the rebuilding of the world economies. IMF will provide the early warning mechanisms in the future.

G-20 leaders have agreed to implement new rules on executive pay and bonuses. The countries will encourage corporate responsibility.

G-20 takes action toward cleaning the banks and make them to act more responsibly.

G-20 pledges to restore global growth and hasten recovery to combat unemployment. These actions will create confidence. IMF is called to monitor their progress and warn when needed.

Leaders pledge to stengthen the independence of international financial and economic institutions. The pledge also includes giving emerging markets and developing markets greater responsibilies. The heads of the international institutions should be named based on merit.

The G-20 leaders pledge to kick start the international trade. Successful and growing international trade will boost global economy substantially. 250 billion will be provided in the next 2 years to aid this this goal. However, it was not clear if it will be in dollars or British Pounds.

The G-20 leaders pledge to make this global recovery fair and sustainable. There will be no walking away from the world’s poorest. 50 billion will go to the poorest countries. Again from PM’s speech it was not clear in what currency.

G-20 decided to meet later this year to measure the progress. The venue is not clear yet, but will be announced within few days. Today’s decisions will not immediately solve the crisis, but the process has begun and this is a start.

The most important thing is that the largest countries in the world have agreed on a plan to aid the global economy. This G-20 will provide the biggest increase in resources in the history of the international institutions.

Gordon Brown made a very important announcement noting that “I think a New World order is emerging.” The leaders expect it to be more sustainable and more open and more fairer global society.

In regard to the question about the international currency Brown said “we are reviewing the future of IM and WB and their role in the future. Issues about international currencies have not lead to detailed reports and proposals. Yes we will look at any proposal that comes forward. Right now the goal is to build confidence and recover.”