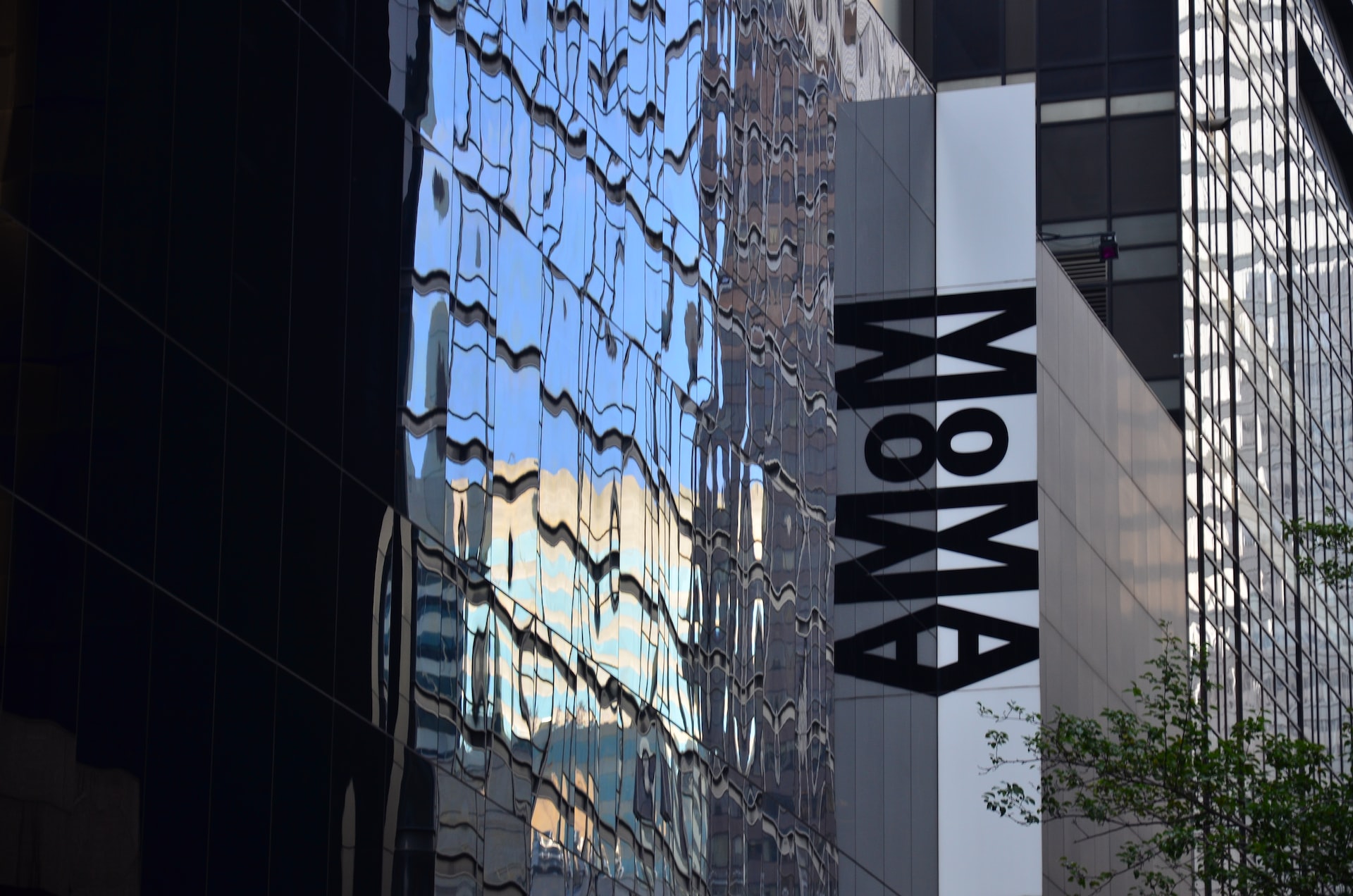 Silverman Fluxus Collection, widely considered the largest and most important of its kind in the world, MoMA Director Glenn D. Lowry announced today.

The collection, which was assembled in Detroit over three decades by the Silvermans, comprises approximately 3,000 works in mediums ranging from printed ephemera, multiples, drawings, and sculptural objects, to photographs and film.

In addition, an archival component includes more than 4,000 files with such items as artists’ correspondence, notebooks and scrapbooks, as well as documents and photographs related to Fluxus performances and events. The final component of the Silverman Fluxus Collection is a reference library of over 1,500 related books and catalogues.

Gilbert Silverman, a longstanding member of the Museum’s Trustee Committee on Museum Archives, Library, and Research, with his wife Lila began collecting works by Fluxus artists in 1978, following an interest in the Dada movement.

“Fluxus,” a word encompassing flow and change, refers to a range of innovative and provocative artists, objects, and activities that emerged in the early 1960s. Building on an iconoclastic tradition fostered by Marcel Duchamp, and absorbing ideas about chance also encouraged by the work of John Cage, Fluxus combined visual art, experimental music, poetry and theater, and turned against the heroic Abstract Expressionist painting that dominated the 1950s.

“With this extraordinary gift, The Museum of Modern Art becomes a major center for scholarship on Fluxus art,” said Mr. Lowry. “These works bring a new depth to our collection and archives, and will allow curators, artists, and academics, along with our general public, to more fully understand the progression of avant-garde art as it relates to both the 20th century and to today. The Museum is profoundly grateful to the Silvermans for their generosity.”

“At MoMA, the Silverman Fluxus Collection will provide for a full representation of this highly significant art movement within the Museum’s permanent collection galleries, thus demonstrating its vital relationship to other avant-garde tendencies of the 1960s and 1970s,” said Peter Reed, Senior Deputy Director for Curatorial Affairs. “Its distinction also lies in its ongoing relevance for contemporary artists today, working with a similar interdisciplinary approach and radical spirit.”

Through their ongoing commitment to Fluxus, the Silvermans have made their collection available to scholars from around the world and have loaned large components of it to exhibitions exploring this movement, in addition to documenting its role in post-war art through a range of important catalogues. The couple enlisted Jon Hendricks to serve as curator of the collection in 1981. At MoMA, Hendricks will serve in a consulting capacity, working with curators and archivists to integrate the Fluxus collection into the Museum’s holdings.

The focus of the Silverman Collection is the Fluxus movement as envisioned by George Maciunas (1931-1978), a Lithuanian-born American artist, art historian, and graphic designer, who gave Fluxus its name and served as its catalytic figure.

While fostering an international viewpoint, Fluxus also celebrated the connections between life and art. Commonplace activities were elevated, and humor and irony encouraged. Ideas, concepts, chance events, and playfulness were favored over conventional artistic facility. Collectivity was esteemed as much as individual contributions.

Among the earliest manifestations of Fluxus, in 1962, were festivals held across Europe, in Wuppertal, Wiesbaden, Amsterdam, Copenhagen, London, and Paris. Ideas embodied in these unorthodox performances spread to a range of artists worldwide.

Maciunas himself encouraged such collective activities and often designed posters, flyers, and announcements for them, with a graphic aesthetic that became a Fluxus signature. He also spread the word through Fluxus newspapers and other printed ephemera, and compiled work by Fluxus artists into scrapbook-like compendiums that he planned as periodicals.

Among Maciunas’s compendium formats was the “Fluxkit,” comprising an attache case filled with objects by various Fluxus figures. Some elements, known as “scores,” were written or printed instructions describing simple actions that could be undertaken by anyone and hopefully instigated wider participation in the movement.

Maciunas also planned for Fluxus centers from Amsterdam and Copenhagen, to Nice, Prague, and Tokyo, with some to include Flux Shops that could help in the sale of inexpensive, editioned Fluxus artworks. The goal was a kind of mass-production, with distribution methods that could circumvent the gallery system and combat the idea of art as commodity. Fluxus’s revolutionary and idealistic spirit provided the potential to make art available to all.

As the most definitive of its kind, the Silverman Fluxus Collection at The Museum of Modern Art will join other public collections where this generative movement can be seen and studied. Important repositories of Fluxus include the Archiv Sohm at the Staatsgalerie Stuttgart and the Jean Brown papers at the Getty Research Institute, as well as smaller concentrations of material at the Tate, Walker Art Center, Centre Pompidou, Moderna Museet, and several university museums.

Following a process of relocation and inventory, the Silverman Fluxus Collection will be available at MoMA for scholarly access and exhibition purposes. Cross-disciplinary in nature, the Collection will be utilized by curators from all Departments of the Museum. — www.moma.org