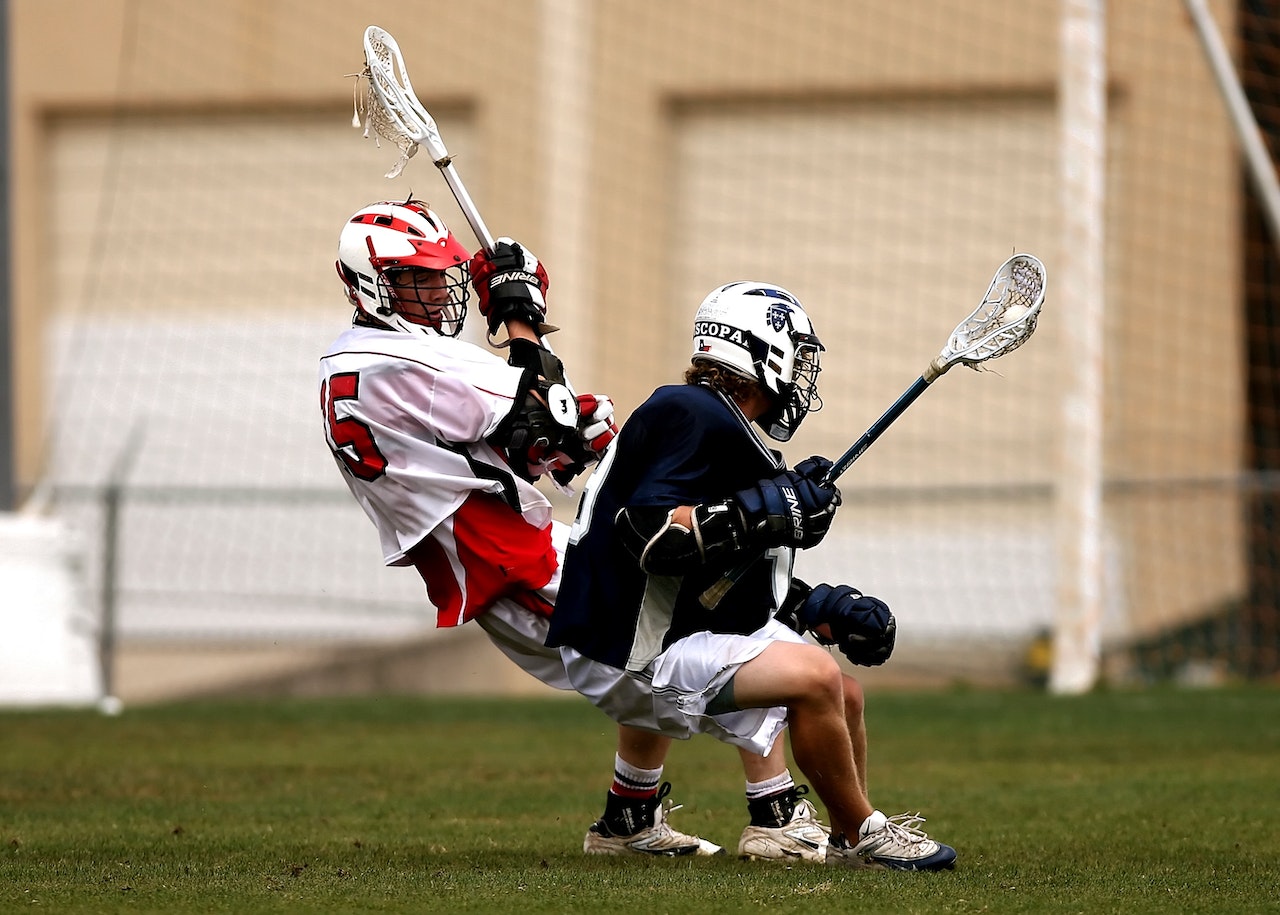 When you think of the University of Virginia and sports you probably think basketball, or perhaps football, but almost certainly not lacrosse. This year, however, is special, because of the loss of Will Barrow, and in some ways, because of the cause of his death.

Will Barrow had already completed his lacrosse eligibility, but was in Charlottesville finishing his degree in sociology. Just prior to just Thanksgiving last year, he was found dead. Cause of death: an apparent suicide. Barrow had been a team captain in 2008 and was extremely popular.

Today, Virginia takes on Cornell in the semifinals of the NCAA tournament. Will Barrow will be on everyone’s mind.

There’s little mention of his cause of death, and little said of why he committed suicide, but players have worn Barrow’s jersey No. 23 during games. In pregame warm-ups, players wear a special T-shirt that has “Will” embroidered onto a sleeve.

It’s particularly difficult, because when looking at highlights of 2008, Will Barrow usually shows up. UVa coach Dom Starsia said:

“It’s been a tumultuous year, but Will’s thing is very, very real for kids this age to have to deal with. Imagine if you lived next door and a friend of yours hung himself in his room. It’s kind of unfathomable in a lot of ways.”

“Will is someone who we think about every day and night. Before the game, we talk about Will. We talk about how we want to play like he did — play hard, play fast, play strong. He was an incredible leader and we’ll never forget him. We want to honor him by playing well and playing hard.”

As in many cases where the cause of death is suicide, what exactly drove Will Barrow to take that step may never be known. But if UVa can win the NCAA championship, it will be in his honor. Good luck, Cavaliers.