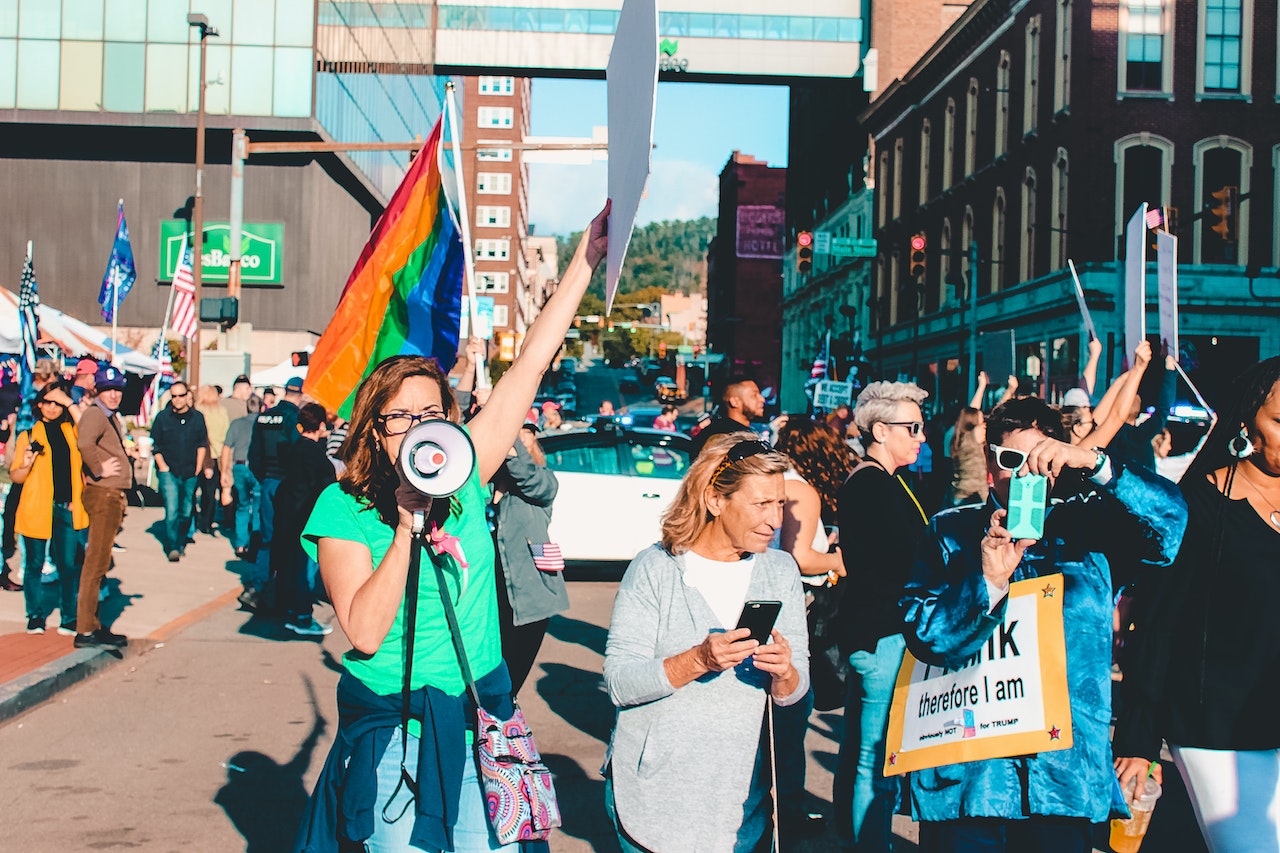 An organization called Tax Day Tea Party is getting ready to stage a national tea party on April 15 income tax return day, protesting what day call the “out of control government spending.”

The Tax Day Tea Party is the second round of the Nationwide Tea Party protests. The first tax party was in Chicago. It built upon the success of the February 27th “Chicago Tea Party” Rallies.

The organizers are now working to develop an even larger day of protests set to happen on April 15th, 2009 and have named it National Tax Day Tea Party.

The goal of the National Tax Day Tea Party rallies in the words of their organizers is “continue on with an even bigger and better protest to follow the first. With April 15th being “Tax Day”, it was decided to schedule the second round of Tea Party protests to ride alongside the tax deadline.”

Here is how the first Tax Day Tea Party begun.

The Tea Party protests, in their current form, began in early 2009 when Rick Santelli, the On Air Editor for CNBC, set out on a rant to expose the bankrupt liberal agenda of the White House Administration and Congress. Specifically, the flawed “Stimulus Bill” and pork filled budget.

During Rick’s rant (see video below), he called for a “Chicago tea Party” where advocates of the free-market system could join in a protest against out of control government spending.

On February 27th, an estimated 30,000 Americans took to the street in 40+ cities accross the country in the first nationwide “Tea Party” protest.

Therefore the organizers of the Tax Day Tea Party built this website to try and help pull a lot of the Tea Party event organization in to one easy to navigate and user friendly place on the web.

“We learned, after much feedback, that one of the biggest frustrations was the difficulty in finding information. Our hope is that this website will solve a lot of these problems,” say the organizers of the Tax Day Tea Party even website.

I looked up in Twitter and see people actively discussing the local Tax Day Tea Party events. Here are some responses.

RagingElephants: @steveclouthier there will also be a HOUSTON tax day TEA PARTY inf ormation to be released on SATURDAY. Stay tuned 🙂 #teaparty #tcot

According to US News and World Reports “The Tea Party HQ already has a list up of organizers in 24 cities, and is trying to recruit more with a how-to list with details on coordinating, obtaining permits, etc.”

Produce Me The Note Or No Foreclosure Today