Produce Me The Note Or No Foreclosure Today 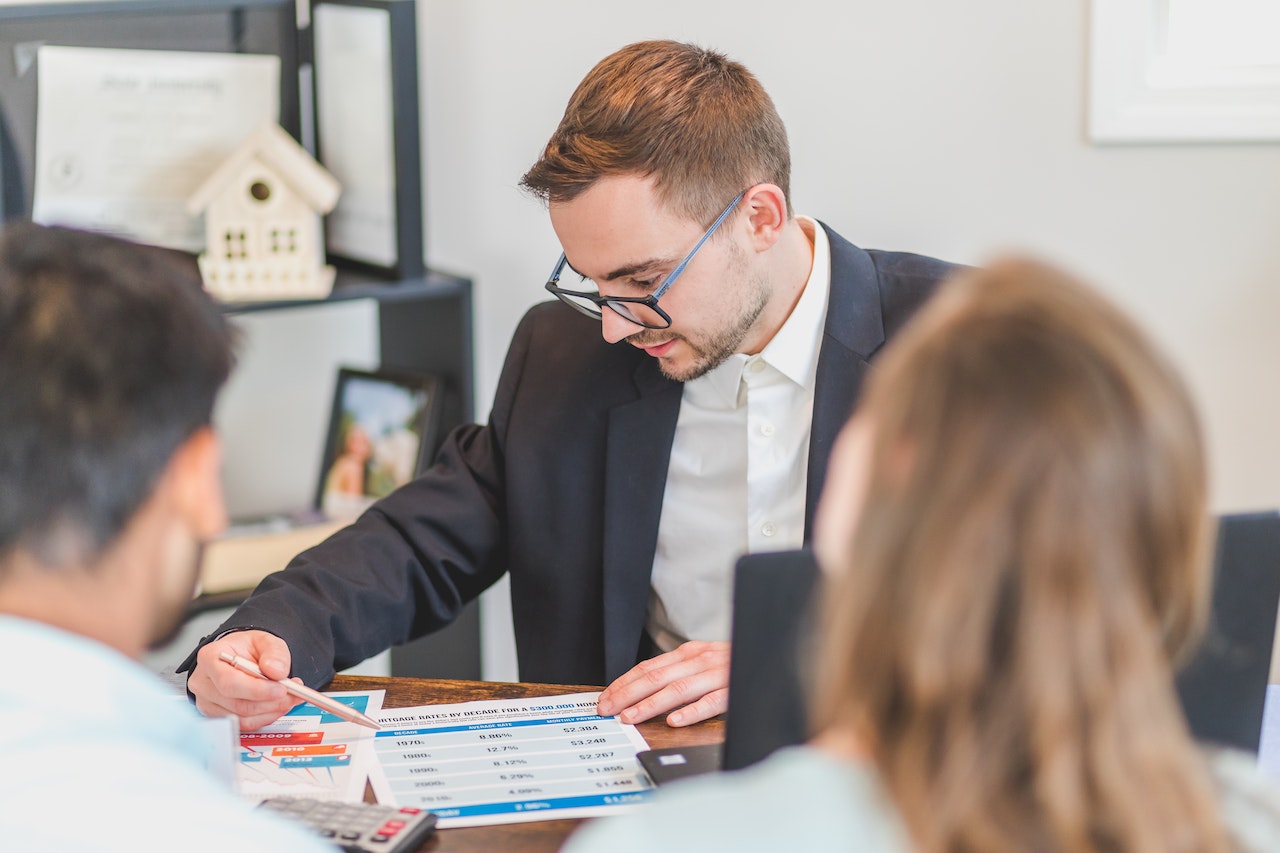 After reviewing many of the articles on the internet today, there are some attorneys who estimate that the documents belonging to as many as 50% of the mortgages made between 2001-2008 have been lost or destroyed, which if the Produce the Note strategy works, could leave lenders VERY vulnerable.

There is a current method by which many homeowners in default are attempting to stop the foreclosure known as the “Produce the Note” defense. The whole idea behind Produce the Note is that in the last 8 years when loans were bought and sold so rapidly on the secondary market, it was not uncommon for pieces of paper to become misplaced or lost in an industry which is as paper-intensive as mortgage banking.

If that piece of paper that was lost happened to be the original Promissory Note, then the lender does not have the original document that actually contained the borrowers promise to repay anything.

After reviewing many of the articles on the internet today, there are some attorneys who estimate that the documents belonging to as many as 50% of the mortgages made between 2001-2008 have been lost or destroyed, which if the Produce the Note strategy works, could leave lenders very vulnerable.

Attorney’s, Congressmen and Congresswomen across the nation are advocating the Produce the Note defense both before and after foreclosure proceedings. Ohio Congresswoman, Marcy Kaptur, tells her constituents to stay in their homes even after foreclosure.

Some real estate attorneys in California say that you must act fast and before the foreclosure proceedings are complete, but they all share the passion when it comes to this new attempt to save homes for borrowers who face losing their homes to foreclosure.

Some feel that borrowers may be able to defeat a lien, others feel that if they can get the lenders to negotiate a better workout for their borrowers, that is a “win”. But does it work?

Scouring the net, I could not find a single TRUE success story wherein an attorney or anyone else said that their foreclosure was permanently stopped, or that their Note was rendered invalid due to this defense.

There were a few who boasted of success in having foreclosure proceedings “delayed”, but I was unable to find any statistics quoting a 5%, 10%, 2% or otherwise success rate.

When borrowers employ the Produce the Note defense, they are merely requiring that the lender prove they have the right to foreclose. Depending on where the property is located and the court in which the case will ultimately wind up, there may be different burdens of proof placed upon the lender to present this proof.

The court may determine that a copy or an electronic facsimile may be sufficient. The Deed of Trust or Mortgage is a recorded instrument and it also references the Note and its terms, and is signed by the borrower as well.

Lenders say that the Produce the Note defense is not a defense at all, but merely a stalling tactic which can eventually be defeated as a result of these facts.

Whether the Produce the Note defense is a real defense or a stalling tactic has yet to be determined, only time will tell if it is as wildly successful as some claim (that lenders will be forced to lose their entire lien status if they cannot produce the original Note), or if it will just turn out to be a useful stalling tactic to give homeowners more time and a “hammer” to get lenders to be a little more willing to negotiate.

Whatever the ultimate result, Produce the Note has gained a huge amount of interest and borrowers are looking for anything that might give them the upper hand when it comes to ways to keep from losing their homes!