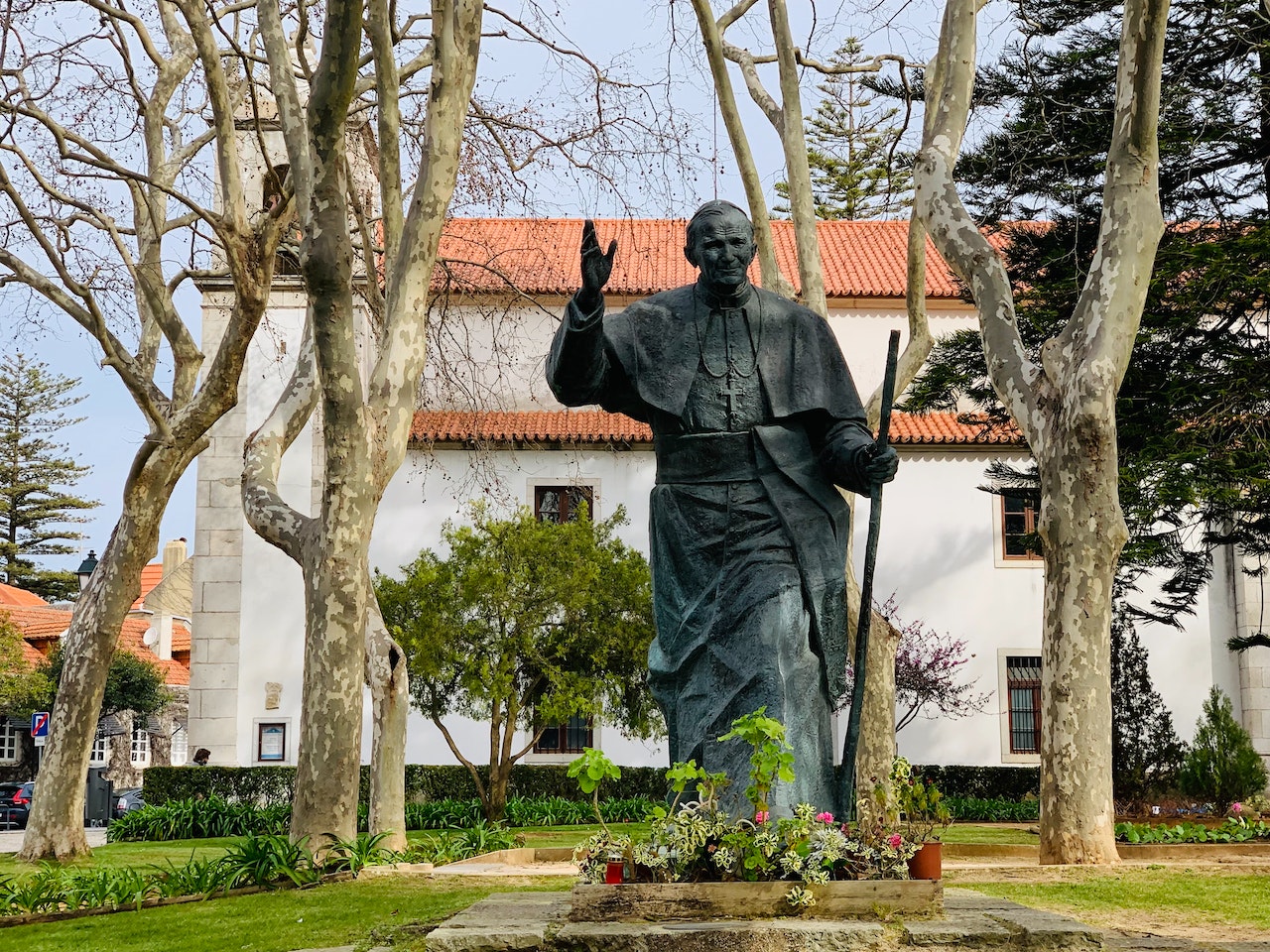 According to a report, a nine-year-old boy who was previously wheelchair-bound was able to walk again after a visit to Pope John Paul II’s tomb on the anniversary of his death.

The Polish boy, unnamed due to his age, had been crippled by a kidney tumor. He visited and prayed at the tomb of Pope John Paul II on the eve of the fourth anniversary of the late pontiff’s death, who passed away on April 2, 2005.

The nine-year-old boy was brought to St. Peter’s Basilica on a pilgrimage to the grave of the (also) Polish pope.

On the evening of April 1st, Cardinal Stanislaw Dziwisz said:

“He was brought in a wheelchair because he wasn’t able to walk. As soon as the boy emerged from the basilica, he told his parents: ‘I want to walk.’ He got up and started walking, healthy.”

There was much public call for fast-tracking sainthood for Pope John Paul II after his death; only a month after the Polish pontiff’s passing in 2005, Pope Benedict XVI put him on the fast track for sainthood by waiving the usual five year waiting period. Vatican officials say the process is taking its course, and the required miracle has been identified for examination.

Still, it is taking quite some time for the process, and there is hope, according to Cardinal Dziwisz, that a decision on Pope John Paul II will be reached before the fifth anniversary of his death, next year.

This new development would, one would think, only spur the process forward.

However, as the cardinal said, the process must go though all necessary stages “so there can be no doubt.”

Acupuncture To Be Used On Bases, Battlefield