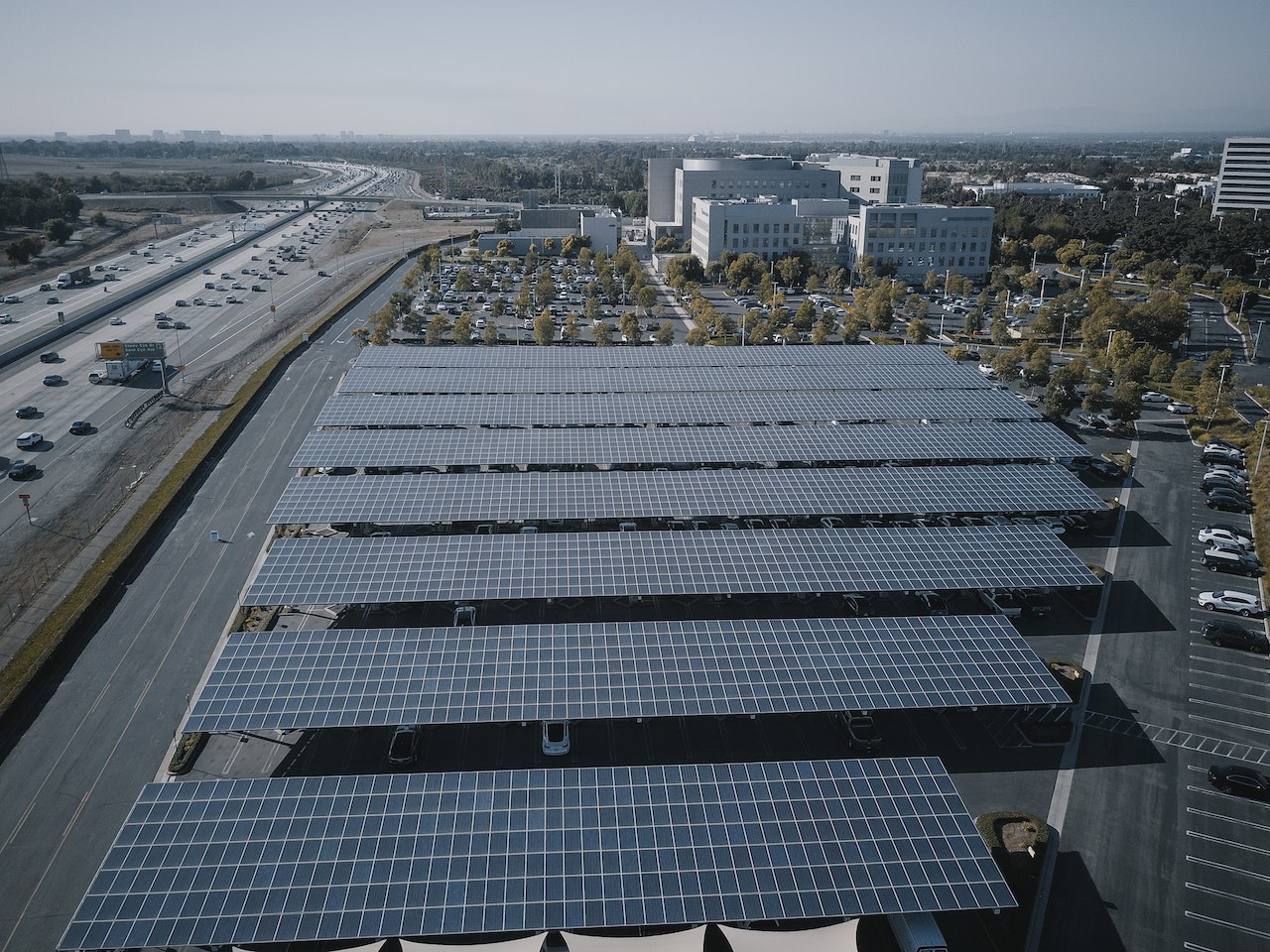 The facility — a model of clean power generation integrated with agriculture — is in one of Europe’s sunniest areas, in Portugal’s Alentejo agricultural region in the town of Serpa, 200 kilometers (124 miles) southeast of Lisbon.

Kevin Walsh, Managing Director and leader of renewable energy at GE Energy Financial Services, said today at a dedication ceremony in Serpa: “This project is successful because Portugal’s sunshine is plentiful, the solar power technology is proven, government policies are supportive, and we are investing and delivering under GE’s ecomagination initiative to help our customers meet their environmental challenges.

Generating electricity from the sun with no fuel costs or emissions, the Serpa plant is on a 60-hectare (150-acre) hillside, equivalent to the area of more than 80 football fields.

Portugal relies heavily on imported fossil fuels, and its carbon dioxide emissions have increased 34 percent since 1990, among the fastest rates in the world. To address this, the country is implementing some of the world’s most advanced incentives for installing renewable energy.

The Serpa project relies on a preferential tariff mandated by the Portuguese government. Solar power enjoys widespread support in Portugal, with the backing of 77 percent of the population, according to a European Commission study published in January.

At today’s ceremony, a 3.7 million euro (US $4.8 million) contract was signed for a grant to the project under the Portuguese government’s Economic Modernization Program.

Piero Dal Maso, co-CEO of Catavento, said the project “serves as a beacon to the world to show how to overcome challenges of scale and complexity.” Added co-CEO Rui Pimenta: “We hope the government will clear remaining roadblocks so solar power can truly radiate across Portugal.”

Construction of the Serpa project began in June 2006 and was completed as planned in January 2007. The facility consists of a ground-mounted photovoltaic system that uses silicon solar cell technology to convert sunlight directly into energy. The Serpa solar power plant incorporates photovoltaic modules from SunPower, Sanyo, Sharp and Suntech – SunPower Corporation.

Ukrainian Mykola Antonenko Is The Winner of Twin Cities Marathon