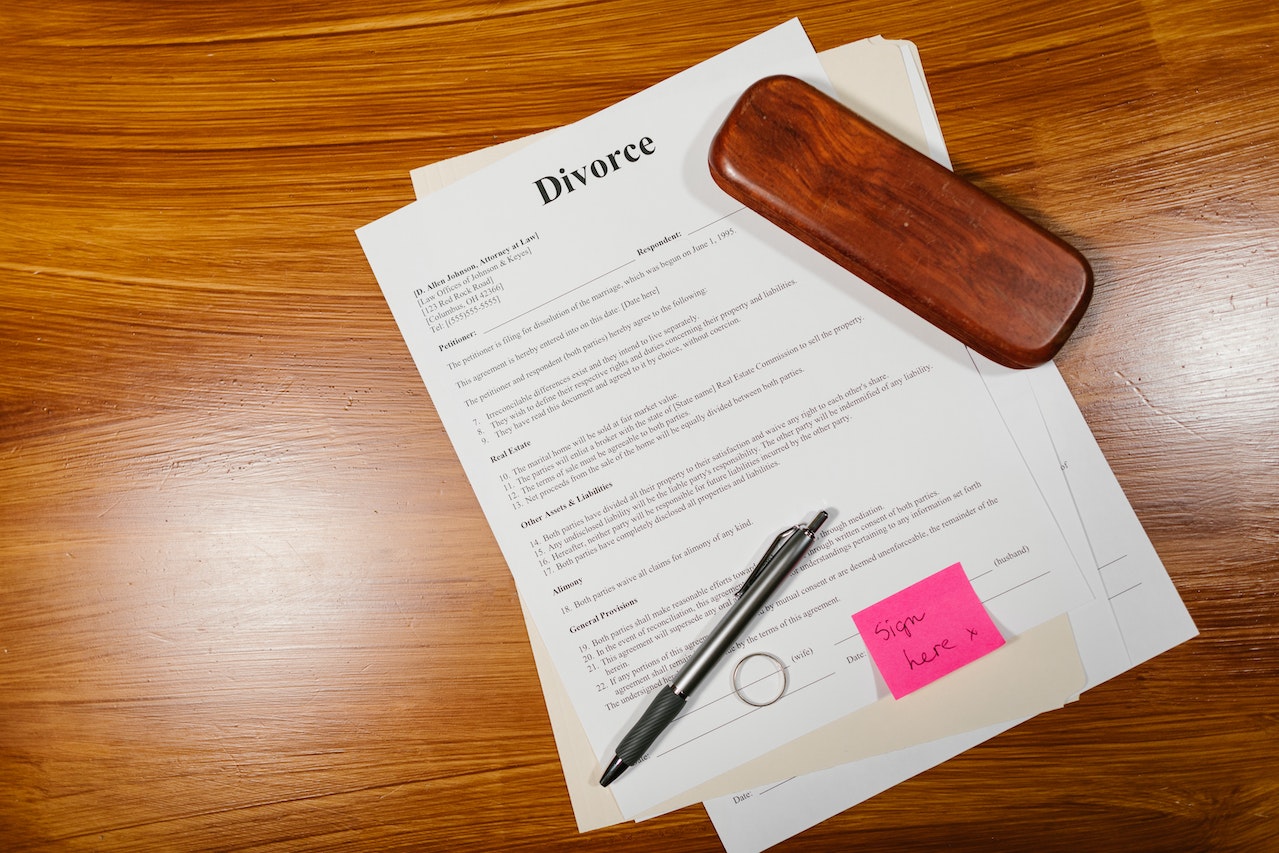 The Elysee Palace confirmed on Thursday reports of a divorce between French President Nicolas Sarkozy and his wife Cecilia. France’s LCI TV channel reported on Wednesday that the Sarkozys had launched divorce proceedings.

“Nicolas and Cecilia Sarkozy are divorcing by mutual consent,” the official statement reads.

“According to our information, Cecilia Sarkozy appeared in the Nanterre court without her husband on Monday morning,” LCI reported. “Accompanied by her lawyer, France’s first lady filed a divorce application with the judge for family affairs.”

LCI also said that the president did not “go to court in person,” but “received the judge at the Elysee Palace later the same day.”

The couple later filed divorce papers in the presence of their lawyers, and judicial separation was announced. However, the divorce will be made final in six weeks, LCI said.

Meanwhile, lawyers argue that the French Constitution could become a major obstacle to the divorce.

Article 67 has been the object of hot debate after amendments were made to it in February to reinforce presidential immunity.

Under the Constitution, the French president cannot give evidence in court, or be prosecuted for the duration of his mandate.

Nicolas Sarkozy’s relationship with his second wife has been in the media limelight ever since their marriage in October 1996.

In May 2005, the Swiss newspaper Le Matin revealed that Cecilia had left Sarkozy for his friend, French-Moroccan national Richard Attias, who heads the Publicis Events Worldwide agency in New York. Although Sarkozy later sued the paper, there were also widespread rumors that he himself had had an affair with a female journalist. – RIA Novosti