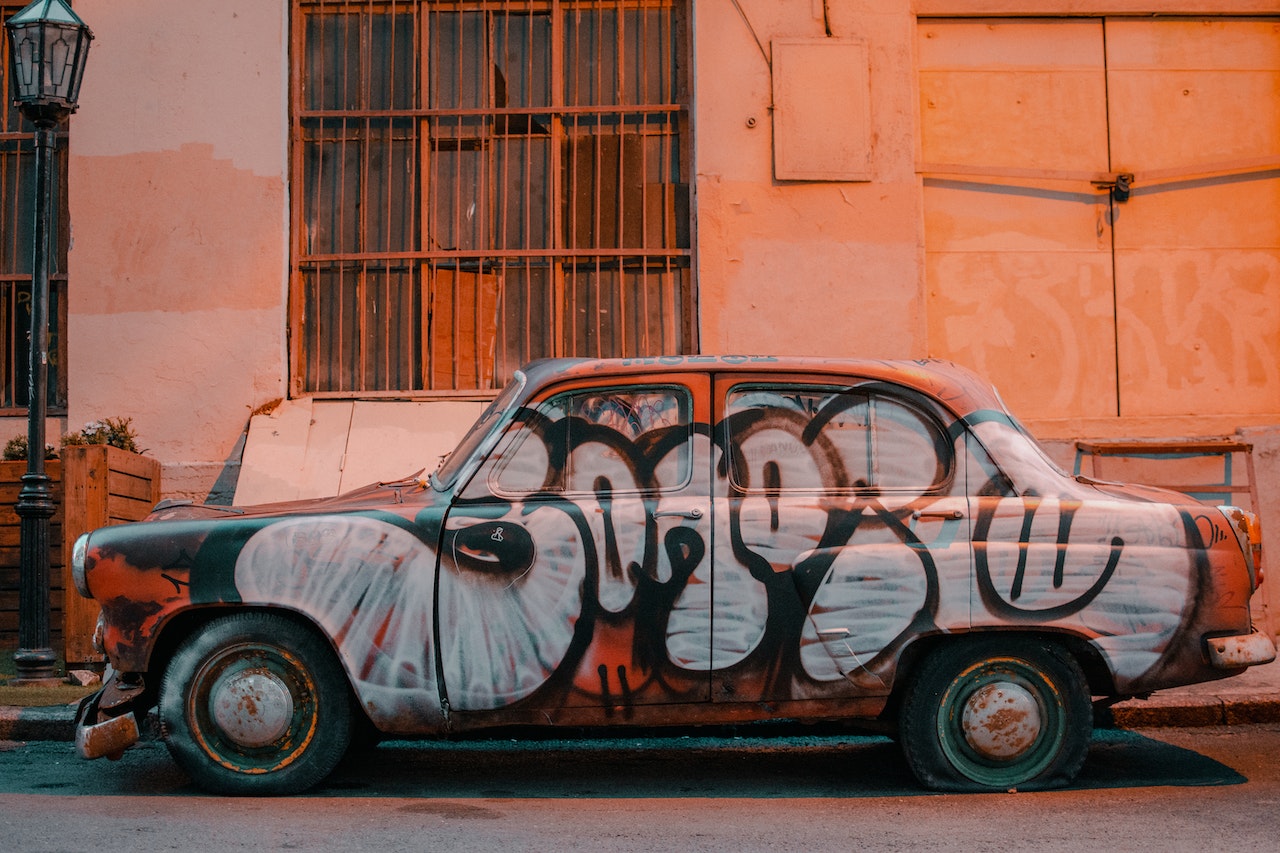 While many people may have stereotypical opinions of German cars owners such as BMW drivers, few will actually carry out acts of aggression on the cars themselves.

Nancy Chi Ni has been charged with 13 felony counts of vandalism for scratching the paint on Mercedes and BMW vehicles with a pair of scissors at the Westfield Valley Fair mall in San Jose, California.

At the time of her arrest on Saturday, Ms. Ni was already out on bail. Prosecutors believe that since June, Ms. Ni has been responsible for scissor attacks on luxury cars in Pleasanton, Milpitas, San Jose, Santa Clara and Sunnyvale.

Given this information, you might form the opinion that Ms. Ni has an issue with either high-end cars or the people who drive them. However, this is where the case gets interesting because Ms. Ni actually drives a 2009 BMW 328i. That leaves investigators baffled as to a motive.

This time around, Ms. Ni’s bail has been set at $1 million and she is currently being held at Santa Clara County Jail.