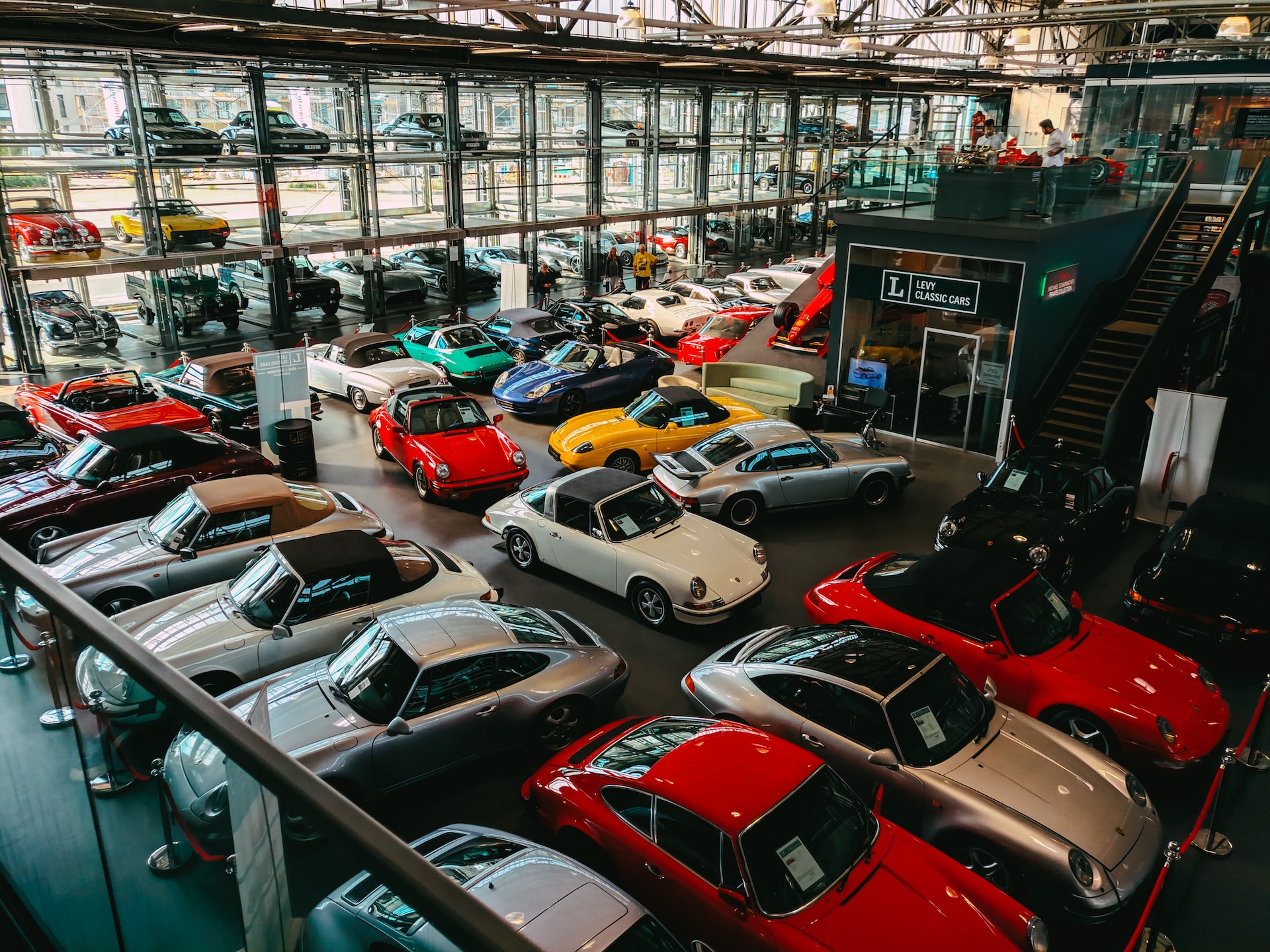 GM dealerships around the nation are awaiting the least of closing of the 1200 car dealerships across the country. GM dealer closing is not surprise, the company had in April announced the goal to reduce the size of it’s dealerships.

In April 28 update GM had said that it aims for dealership closings to reduce the list of the current dealer network from 6,246 in 2008 to 3,605 by the end of 2010. The GM dealership closing list is not yet published at General Motors’ website, but the news is already being reported by the mainstream media.

According to the Today Show the number of GM dealers included in the closing list is 1200, however; ABC News reports 1100. This is not a small difference. When you consider that each GM dealership may be employing 10 to 20 people or more, we are talking about 1000 to 2000 more families possibly going unemployed around the nation.

The Pacific Business News referring to the GM CEO Fritz Henderson writes that the company will begin late this week notifying dealers who will be included in the dealership closing list as the GM cuts its U.S. network by 50 percent. Reuters writes that GM has not said how many dealerships will be closed and how many jobs will be lost when it sheds the Saturn, Hummer and Saab brands and how many would fold due to financial strain.

This dramatic development in the U.S. car industry comes day after GM’s rival Chrysler announced about its plan to close the 25 percent of its 3,189 dealerships. The Chrysler dealerships’ closing number is 789.

GM also plans to close 17 plants across the nation and reducing U.S. hourly employment from about 61,000 in 2008 to 40,000 in 2010, and leveling off at about 38,000 starting in 2011. These painful job cuts, dealership closings and reductions are aimed to restructure the company’s balance sheet and lower structural costs. The company hopes to break even (on an adjusted EBIT basis) at a U.S. total auto industry volume of about 10 million vehicles.

It is expected that the GM dealership closing list will be available by late today or by the end of the weekend when all the GM dealers will be notified if their dealerships will be hit by this wave of the dealer closing.