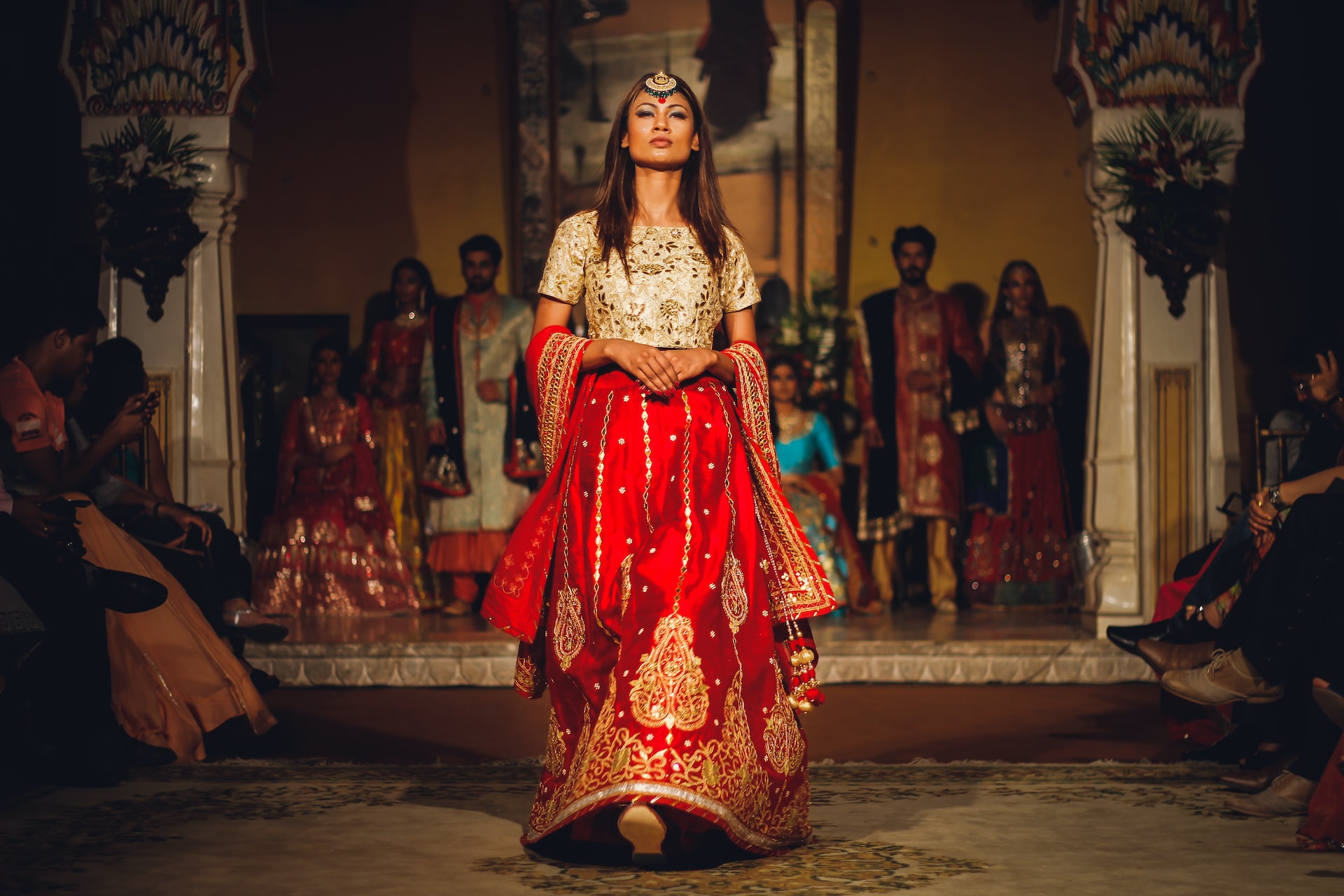 The richness and diversity of contemporary Indian cinema is explored in The New India, a two-week, 16-film exhibition at The Museum of Modern Art, from June 5 through 18, 2009.

The exhibition presents feature and short films, including eight New York premieres, that capture the range of fiction and documentary genres and styles in Indian cinema today.

Among the celebrated guests who will present their films in person at MoMA are actors Naseeruddin Shah and Abhay Deol, actor-director Nandita Das, and the Academy Award-winning documentarian Megan Mylan.

The exhibition is organized by Joshua Siegel, Associate Curator, Department of Film, The Museum of Modern Art, and Uma da Cunha, guest curator.

The New India opens on June 5 with the New York premiere of Megan Doneman’s Yes Madam, Sir (2008), a riveting portrait, narrated by Helen Mirren, of one of India’s most inspiring and controversial public figures, Kiran Bedi. Both Doneman and Bedi will introduce the opening-night screening.

As India’s first elite policewoman and revolutionary reformer of one of India’s most notorious prisons, Bedi received the 1994 Ramon Magsaysay Award (Asia’s Nobel Prize equivalent) for her three-decade fight against corruption, bureaucracy, and human rights violations.

India is one of the world’s fastest growing nations, with a film industry to match. Over 1,000 features are produced each year, from Bollywood blockbusters to intimate Malayalam, Bengali, and Tamil “art films.”

A country whose population now numbers more than a billion—with 23 official languages (including Hindi, Urdu, and English), hundreds of regional dialects, dozens of political parties, and myriad religions—is united by a passion for cinema.

Following the success of MoMA’s India Now exhibition in 2007, The New India features three recent commercially and critically successful Bollywood hits. Ashutosh Gowariker’s Jodhaa Akbar (2007), the latest blockbuster by the director of Langaan, is a sixteenth-century historical romance of Cecil B. DeMille proportions, featuring a cast of a thousand elephants.

Dibakar Banerjee’s Oye Lucky! Lucky Oye! (2008) is a sharp satire of New Delhi culture, which will be introduced by its star, Abhay Deol, on June 8. And Zoya Akhtar’s Luck by Chance (2009) is both a dazzling homage to 1940s and 1950s backstage melodramas and a witty send-up of the Bollywood dream factory, featuring cameos by some of India’s most beloved movie stars.

Further celebrating genre moviemaking with their New York premieres are Faiza Ahmad Kahn’s infectiously charming documentary Supermen of Malegaon (2008), about the filming of a no-budget, Bollywood-inspired superhero movie in a textile village near Mumbai; and Shashank Ghosh’s Quick Gun Murugan (2008), a zany, outrageous “curry Western” by a promising new talent from the wildly popular Tamil cinema of southern India.

Bengali cinema is represented by one of its most internationally respected filmmakers, Buddhadeb Dasgupta, whose recent film The Voyeurs (2008) is a slyly ironic and poignant study of urban anxiety, repressed desire, and voyeurism in the teeming city of Kolkata (formerly Calcutta).

The New India also explores some of the devastating problems afflicting India today, from child exploitation and AIDS to sectarian riots and tribal uprooting. Politically charged fiction films include Chapour Haghighat’s The Firm Land (2008), about a village on the Indian Ocean that is threatened with a deadly disease (Haghighat will introduce the New York premiere on June 6);

Nandita Das’s Firaaq (2008), an intense drama about the tragic aftermath of the 2002 sectarian riots in Gujarat (introduced on June 6 by director Das, who is also a celebrated actor and activist); and Father Joseph Pulinthanath’s Roots (2008), about the brutal upheaval of tribal peoples in northeast India, a landscape and culture virtually unknown even in India.

The exhibition features a notably strong selection of recent nonfiction films, many of them centering on stories of children that are by turns inspiring and disturbing.

Megan Mylan’s Academy Award-winning short subject Smile Pinki (introduced by the director on June 7) is the poignant story of a village girl who is cured of her cleft lip. Rajesh S. Jala’s Children of the Pyre (2008), winner of top prizes at the Montreal and Sao Paulo Film Festivals, is the harrowing portrait of seven “untouchable” boys who tend the largest open-air crematorium in Varanasi.

And Sourav Sarangi’s Bilal (2008) follows an eight-year-old boy as he helps his blind parents navigate, and even survive, the slums of Mumbai. — www.moma.org