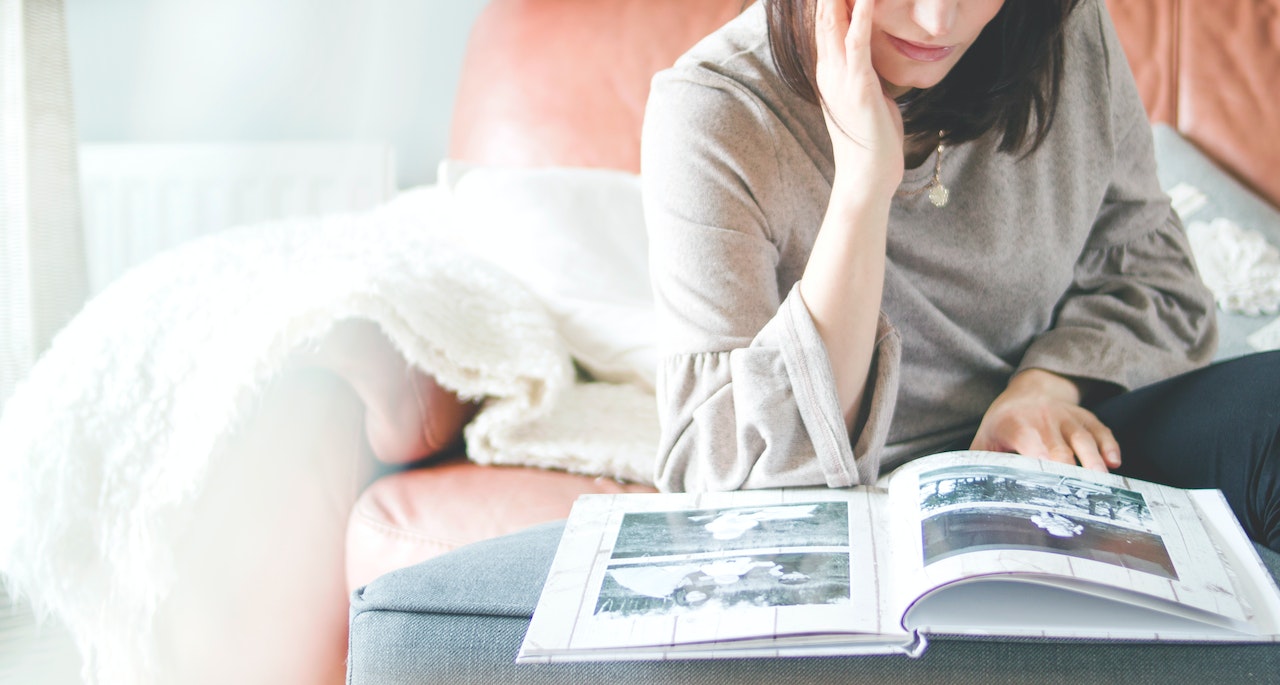 You remember the famous scene with Sharon Stone in “Basic Instinct,” right? ‘Nuff said. A 16-year-old teenager at Sickles High School in Florida is now facing the same “problem,” as a result of going “commando” so as to avoid panty lines in a yearbook picture. Unfortunately, it’s now resulted in the Sickles High School “yearbook crotch photo” incident.

Yes, the young girl, according to reports, is displaying her crotch in P. 219 of the Sickles High School yearbook photo, a la Britney Spears. According to a local report, she found out about the photo when seniors got their yearbooks on Monday, and she has not been back to school since.

“I started crying, I was freaking out and I didn’t know what to do. This is my junior year, it’s so important. I didn’t think I could go back to school knowing that everyone knew and had seen the picture.”

Naturally her parents want to sue the school. The parents want the Sickles igh school yearbook photo to be re-taken, but honestly in this time of recession, do we want a school to have to pay for reprinting?

Some may say it was their fault for not noticing the crotch shot in the yearbook before printing, but based on what people are saying, the area in the Sickles high school yearbook photo is hard to make out.

Simple fix: a permanent marker. Collect any yearbooks that have gone out, wipe out the area, voila.

Yearbook problems in high schools have happened in the past too. Problems like alteration for example. According to WFAA.com school officials believe nearly 600 McKinney High School students had their pictures altered.

The changes were made by a national photography company who is now scrambling to fix the problem, and so are students. The photography company has agreed to re-print the books, and foot the $85,000 cost. Perhaps, a similar solution can be applied to the Sickles High School yearbook photo situation.

In any case I believe like other aspects of education reform, this area may need some reforms or improvements as well, so it does not open a door for future lawsuits and financial settlements.

Oh, and if you watch the video report below, and watch the way the girl sits with that short outfit, she hasn’t really learned much about how to sit properly to cover up certain parts of her body, now has she?