GM Recognized For Leadership In Energy Efficiency And Renewable Energy Use 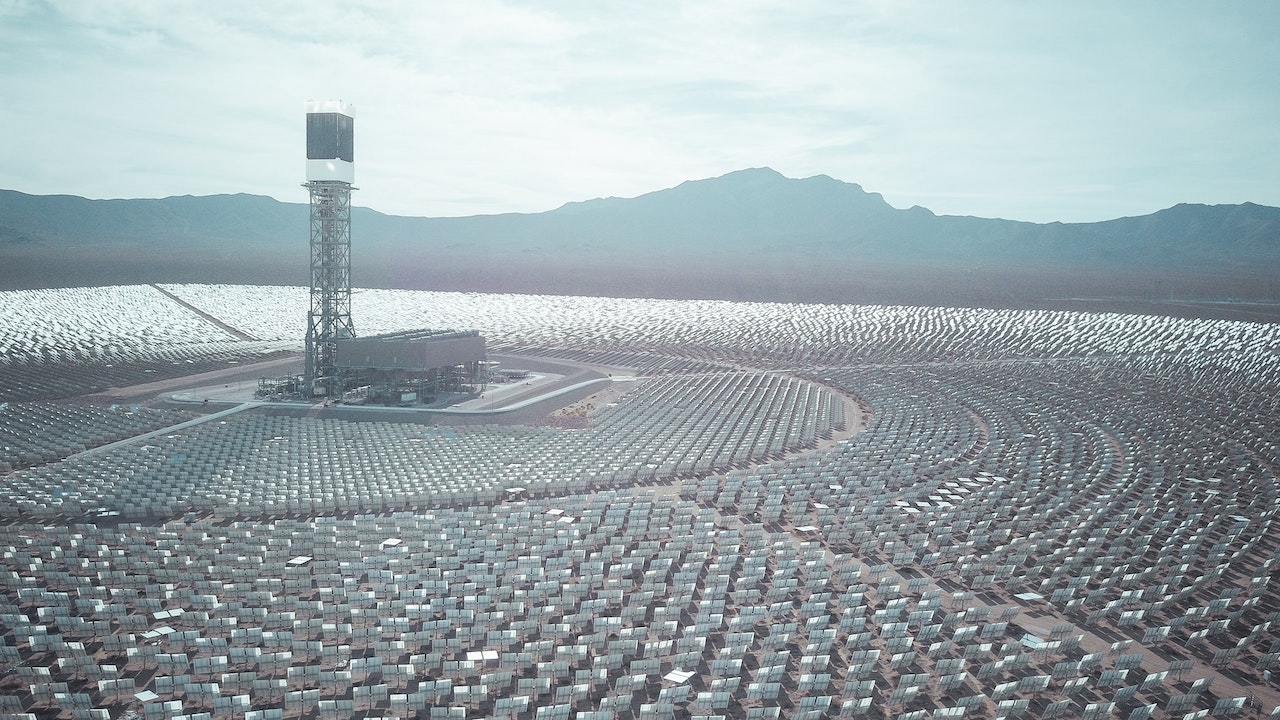 General Motors (GM) received the Corporate Energy Management of the Year Award from the Association of Energy Engineers (AEE) yesterday at the association’s annual conference in Atlanta.

The award recognizes the company’s worldwide leadership in energy efficiency and renewable energy, according to AEE.

General Motors reduced energy use at its global manufacturing plants by nearly 15 percent over the last five years, while it increased vehicle production by about 4 percent. Total BTUs used by GM worldwide over the past five years decreased by 17.6 trillion BTUs.

“General Motors has demonstrated a commitment to reduce energy costs and we commend them for their excellent program,” said Albert Thumann, executive director, Association of Energy Engineers

GM’s Shreveport (La.) Assembly Center and the company’s headquarters at the Renaissance Center in Detroit also received AEE awards under the “Energy Project of the Year” regional category for efficient energy management.

“Constantly increasing the energy efficiency of our vehicles and the manufacturing plants that build them is an important goal for General Motors,” said Thomas W. Neelands, global director, GM Energy and Utility Services. “This recognition from AEE means a great deal to us because our peers in the energy business – the people who manage energy for their livelihood – nominate and vote for the winner. It’s a great honor.”

General Motors manages the energy used in its facilities on several fronts, including conservation efforts at its global facilities and the development of new renewable energy sources.
Today every GM plant in the world has specific objectives and targets for energy conservation.

“Many of our plants were built when energy use was not as important as it is today,” said Neelands. “Much of our work focuses on making constant, incremental improvements in energy efficiency in our buildings and our processes.”

GM has an existing major solar photovoltaic installation in California, and one under construction, on the roofs of two warehouses there. The solar array located in Rancho Cucamonga is one of the largest in the U.S., providing half of the electricity needed to operate the facility and sending unneeded electricity back to the local power grid. Recently output from this site provided enough energy to power 210 homes for one month.

GM also is one of the largest users of landfill gas in the U.S. The sum of landfill gas used at six GM operations is equivalent to the energy needed to heat over 25,000 households for a year.

“At General Motors we understand that efficiently managing our energy resources is a win-win. It is good for our business as well as the environment,” said Neelands.

Angel Boy Art – The Way To Someones Heart This Christmas?