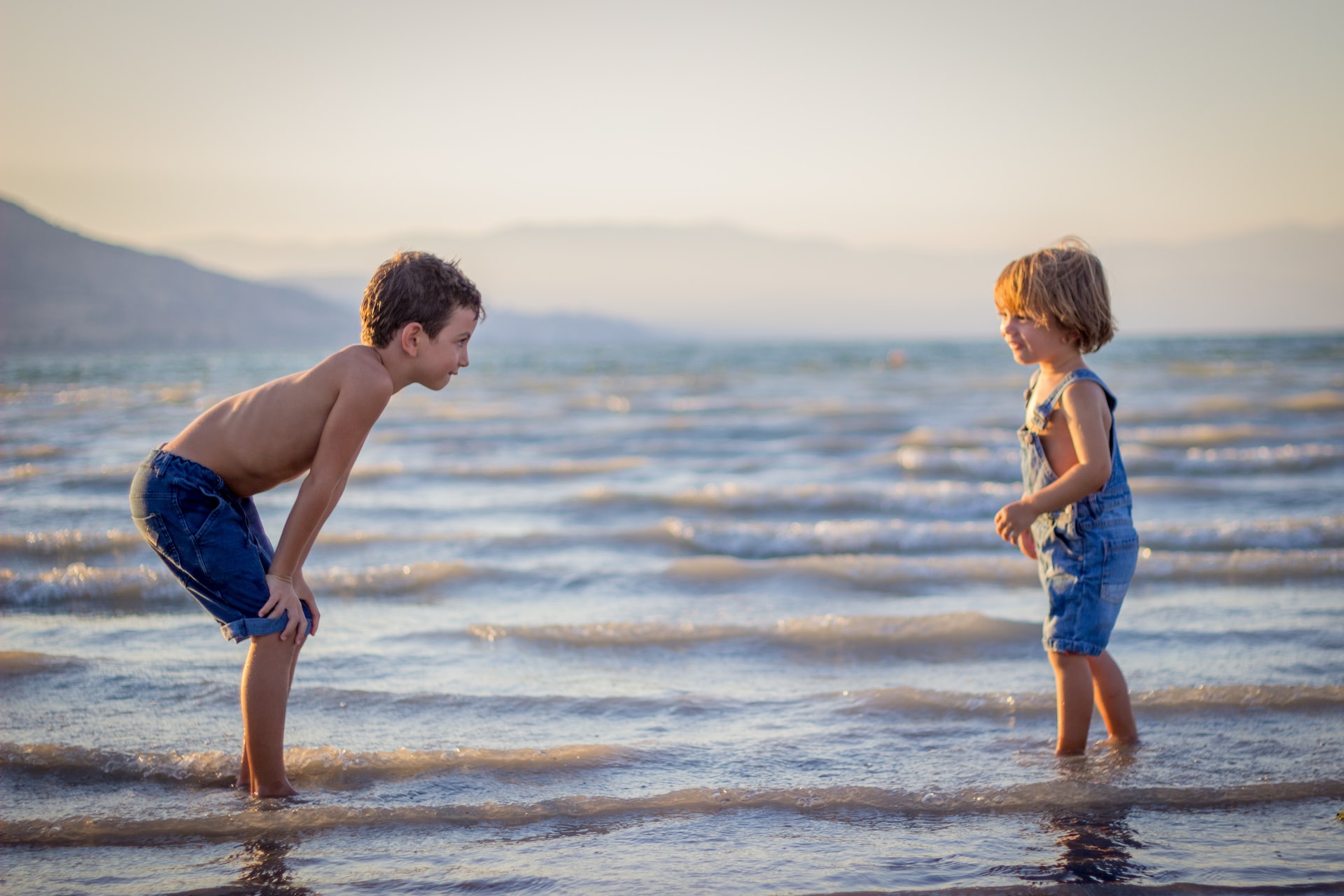 On January 19, 2008, Bronner (Cornbread) Burgess, the two-year-old son of Rick Burgess drowned, according to the Shelby County Sheriff’s Department. Bronner Burgess loss is a tragedy that no one should suffer.

Shelby County deputies and North Shelby Fire and Emergency Medical personnel responded to a house in Indian Springs Village around 7:30 p.m. and discovered William Bronner Burgess had fallen into a pool.

Exhaustive medical efforts were unsuccessful to save Bronner Burgess’ life and the child was pronounced dead at Children’s Hospital in Birmingham, according to the sheriff’s department.

Bronner Burgess was the son of the radio personality Rick Burgess, co-host of The Rick and Bubba Show (www.rickandbubba.com). Sadly, the Burgess junior had died , announced a message on the show’s website. The cause of 2-year-old Bronner Burgess’ death was not elaborated in the announcement:

We ask that you bathe Rick, Sherri, and the entire Burgess family in prayer as they deal with the loss of their youngest son, Bronner Burgess.
We all are grieving together in this terrible loss.

The Burgess’s want to give all Honor and Glory to GOD for the many blessings He has given us, especially the life of Bronner Burgess. And while we do not understand, we know who is in charge and His will be done in life and in death.

At the current time, the arrangements and specifics are unknown. As more information becomes available, we will pass them along. To send your condolences to the family, please send those to [email protected]

May God bless Bronner Burgess and give patience to his parents and family members. This is very sad and our hearts are broken to hear and report this news.

About 300 children under the age of 5 drown each year in U.S. swimming pools. At the time of such incidents, most victims were being supervised by one or both parents. Nearly 70 percent of the children were not expected to be near the pool when they were found in the water, read the report from Mayo Clinic.

GM Recognized For Leadership In Energy Efficiency And Renewable Energy Use

Michael Signator Is The Bodyman of Barack Obama