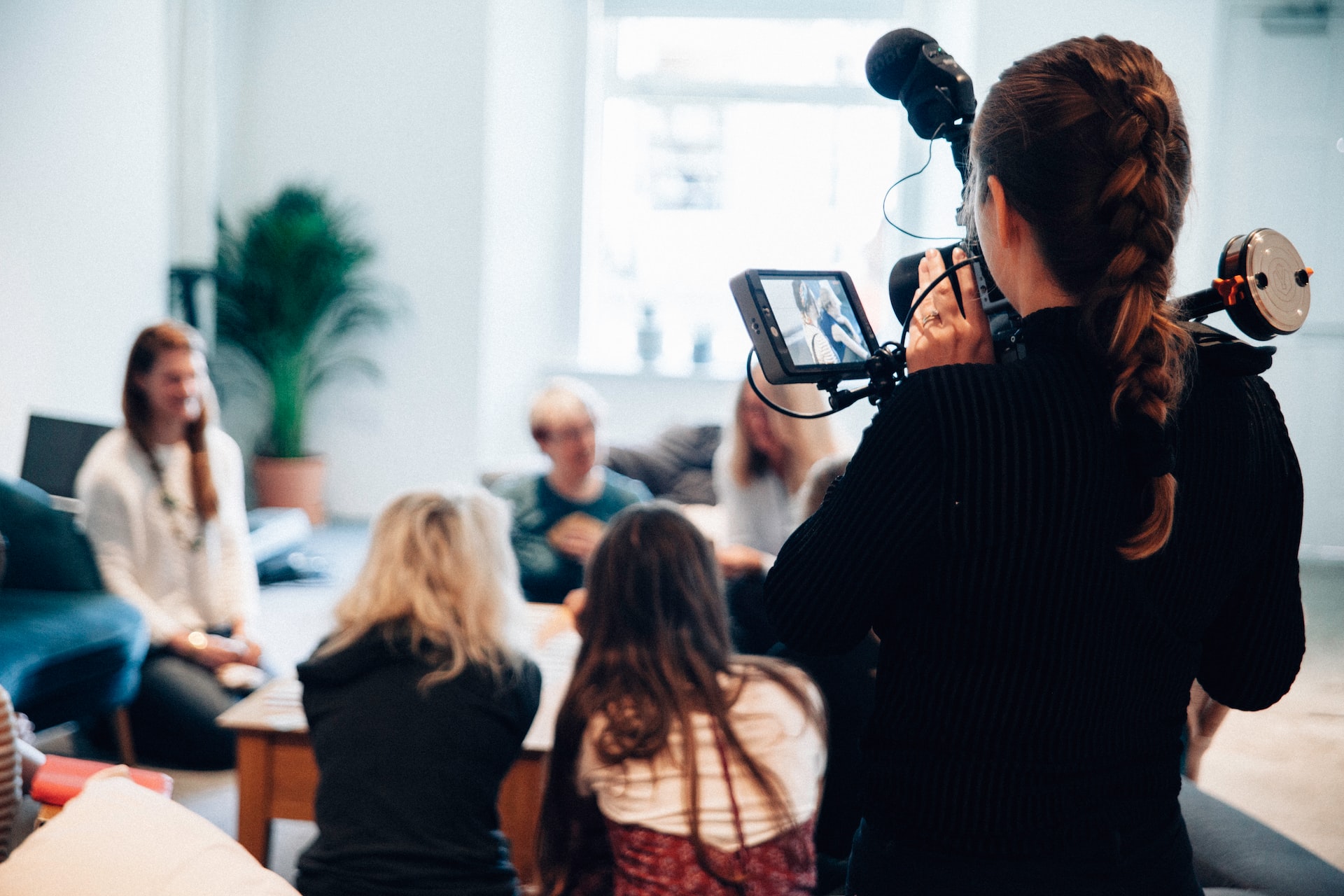 Since 2005 “Golden Apricot” Film Festival has been functioning under the aegis of the European Cultural Parliament. The Council of Europe, in cooperation with Ministry of Culture of Armenia, has initiated “The film as a means for intercultural dialog” conference within the “Golden Apricot” 5-th International Film Festival July 13-20.

Armenia, Azerbaijan, Georgia, Moldova and Ukraine participate in the project. The conference aims at discussing the role of film production in the establishment of intercultural dialogue.

The conference incorporates the following topics:

1.Cooperation in the film sphere

* Film as a source for dialog
* Film festival: cultural crater

The executives of a number of European film structures (ACE, FERA, Eurimages), producers, festival organizers from Armenia and foreign states will take part in the conference.

Wipeout And I Survived A Japanese Game Show Tonight