Wipeout And I Survived A Japanese Game Show Tonight 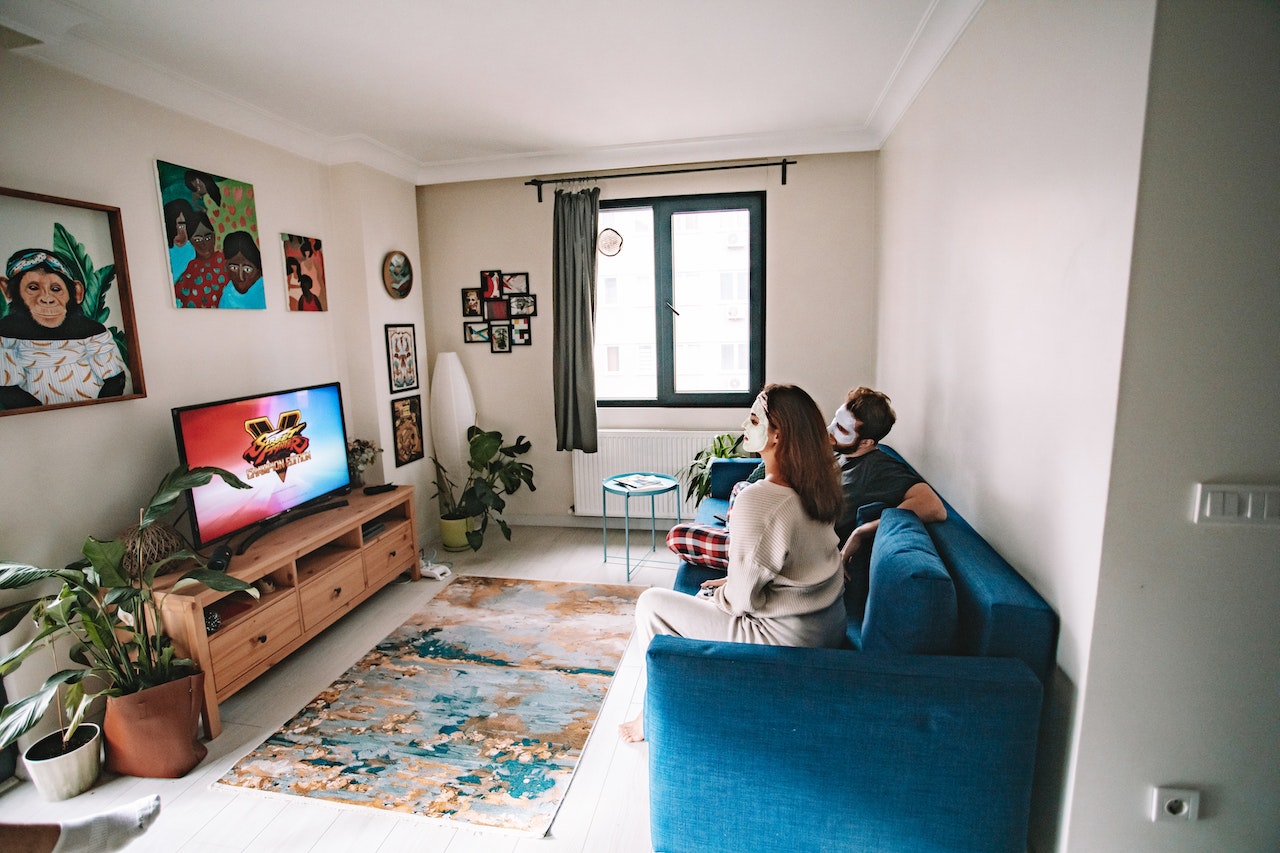 Tonight’s primetime lineup was almost to the point of parody: NBC trotted out Celebrity Family Feud (I’m questioning their definition of celebrities) and the second week of lifeless America’s Got Talent (Really? Are you sure?), and ABC countered with what on paper seems like two signs of the telepocalypse.

“Wipeout” is an Americanized equivalent to Most Xtreme Elimination Challenge (MXC, for short) that has aired on Spike TV in recent years, and “I Survived a Japanese Game Show” is a more traditional reality series in the vein of Survivor but with challenges being on a Japanese game show soundstage and featuring various costumes and other such gimmicks.

And after a group of friends and I figured that there was nothing else to really do with our time this evening, we sat down and started watching. And, what can I say? We laughed a lot.

And while I have no intentions of nominating them for Emmys or even suggesting that you as readers rush out and watch them, if you want something that’s silly and light-hearted in your summer lineup that you can watch with friends or family (With a disclaimer for impressionable youth about the realities of Japanes Culture) look no further than these two shows.

No, it’s no more complicated than that, but the show delivers on everything its promises. It has a lot of similarities to last season’s hit return for American Gladiators, but that show’s return this summer has been bogged down by too much talk and not enough action.

At the very least, Wipeout has very little talking: the show manages to build its characters through short interview pieces and through the sheer number of events.

Now, if I had been watching this by myself I would have probably been bored, but with a group it’s a lot of fun; while it is mostly the same pratfalls over and over again with little variety, I’ll admit to laughing at people getting punched in the face by a wall or some of the various embarrassing trips on the “Big Balls.”

The course seemed a bit too hard, designed to make these people fail, but future weeks seem to bring on more varied events, which was another problem that American Gladiators faces.

I’ve read a few complaints that the lack of an audience of people cheering them on makes it awkward, but it contributes to three of my favorite parts of the series. First off, it makes the players think they have to compensate by overacting, like the woman who kept yelling “Mommy!” the entire time.

Second, it allows for the show’s host (Jill Wagner, who starred in the Blade TV Series) to laugh and cheer herself, and I admit to finding her quite charming.

But most importantly, it allows us as viewers to be the audience. We may not have been cheering them on (We enjoyed watching them fall), but forgive a group of twenty-somethings for liking to be the lone spectators of this particular event.

It encourages audience participation, and it makes it a good group activity. It’s going to get repetitive fast, but I can’t claim that it wasn’t a lot of fun to get people together in front of the television for it.

I was aware of how shallow “Wipeout” was going to be, but I had far less preconceptions about “I Survived a Japanese Game Show.” It turns out that the “Survived” part was just important as the rest of the title, as this really is like Survivor but with suburban Tokyo and a Television Studio standing in for exotic locales.

At first, this seemed an odd decision: coming off of Wipeout, you expect a lot of wacky Japanese Game Show action and instead you get it in only very small doses.

The show has to do some serious work to keep from stereotyping Japan as a country of nothing but crazy game show fanatics, but I’m a Reality TV junkie and thought this was a good approach.

That we get to know these players as people before they enter the game should make some of the tasks more fun, and the game luckily has a few players who I really enjoyed.

Mary is pretty much my favorite reality TV show participant in a long time, a bubbly little pigtailed wonder who smiled her way through almost the entire show. She has just the right attitude for any reality show, and the perfect one for this one.

Belinda was another highlight, which is why I was so pleased that she didn’t find herself eliminated. She was just totally into it, completely willing to throw herself out there.

Some of the other players don’t seem to be on the same page (Including eliminated Darcy), but for the most part it seems a well-cast series when it’s M.O. is embarrassment and ridiculousness. Only late and obnoxious Cathy seems really out of place, and until the show embarrasses her to a great degree she is kind of just annoying.

It’s painfully clear that this isn’t an actual Japanese Game Show (There would never be that much English), so one does wonder to what degree the fabrication of those elements denotes this as a fraud or some other such thing.

That being said though, it’s a cool environment – I loved Belinda getting in on the Madije hand signal at the end of the episode, and the game seems like it’s something that can adapt.

Sure, the interpersonal conflict element of the game (Including the ridiculous caricature of Mama San, their taskmaster of sorts) is as predictable as it gets, and chances are that it won’t hold my interest for too long, but a few people I like and the promise of further madness-filled challenges is enough to at least keep me watching along with the group of friends.

And that’s really the trick here: these are shows that require a reason outside of what’s on the screen to watch.

In this case, it’s a lot of enthusiastic and curious viewers who want to see more and who are looking for something light-hearted to take a break from everything else. If you’re a person like that, I’d say to program the TiVo – if you’re not, then trust me: it’s not worth your time.

For once, this is actually going to be cultural! The preview for what’s to come on “I Survived…” seems to indicate that the rewards for winning will get more cultural than the helicopter trip, which might give them a chance to at least approach a more culturally accurate depiction of Japanese culture.

Wipeout, meanwhile, will be making no attempts – the games seem a bit ridiculous, yes, but they’re nowhere near what I remember from MXC, so it isn’t quite the satire of the Japanese game shows.

For one thing, they have safety gear, which is immediately a step up, but I can see how some might miss commentary that borders on insulting rather than rhetorical.