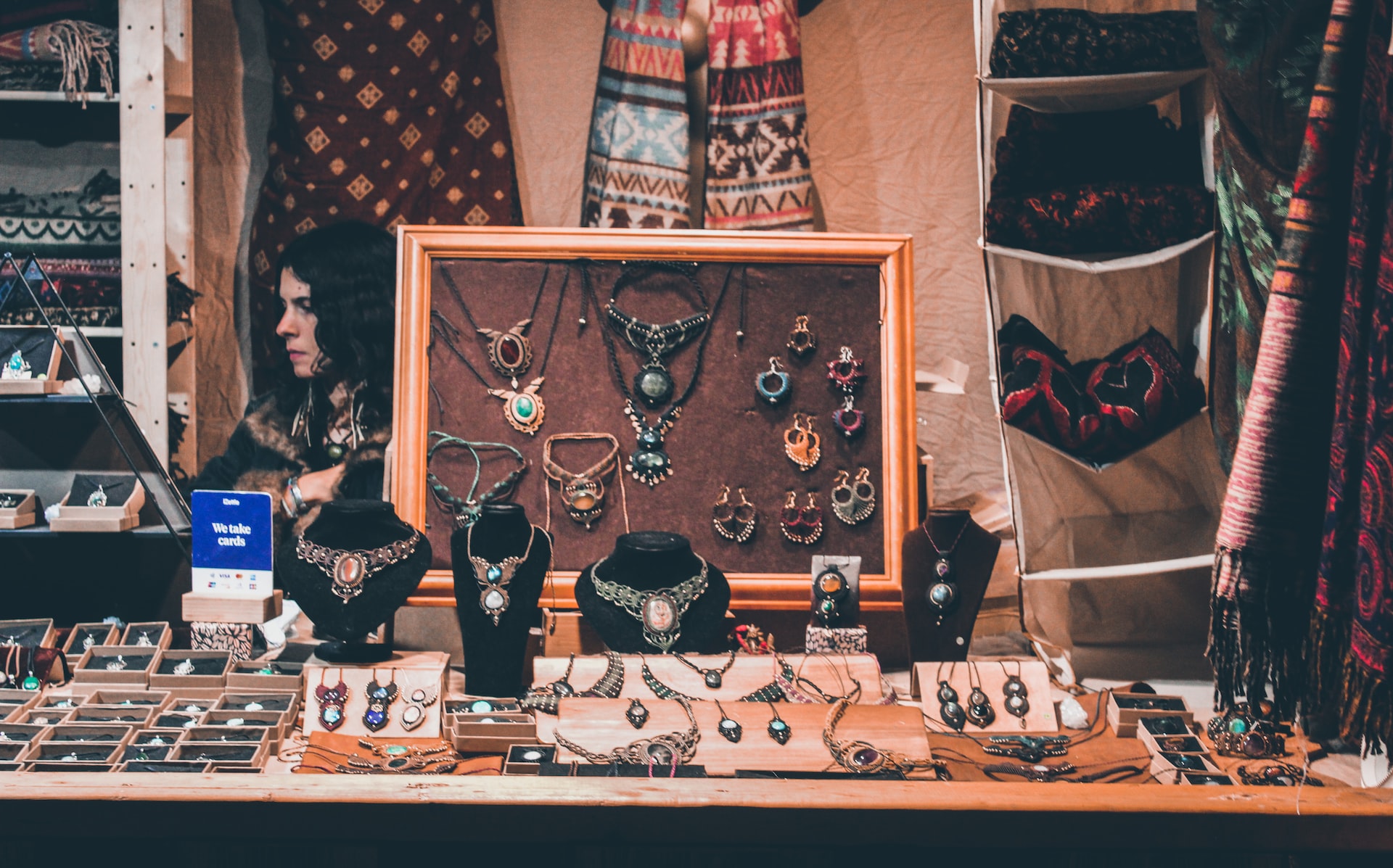 Hardcore Pawn on truTV is not the place to go if you are planning to pull a pawn shop scam.

If you are going to try and pull a scam, do not do it at Hardcore Pawn‘s American Jewelry & Loan and expect to be successful.

A woman came in, claiming that she needed some information on a $10,000 ring pawned by her son. Normally, the clerks do not even look up something for a person without a pawn ticket, but, since the lady—actually, ladies, as she had a friend with her—only wanted info, not the ring itself, she decided to try to help them. Problem? The name she claimed pawned the ring was not in the system.

“Go get the ticket,” Les told them.

Of course, that did not go over well—it never does—but they had no choice.

“I guarantee she comes back,” Les said as the woman and her friend walked out the door, already threatening to “tear somethin’ up in here, and ain’t nobody gonna like it.”

Well, they did come back with the ticket—or, rather, A ticket.

“This isn’t our ticket,” the clerk said.

“What you mean it’s not your ticket? It say ‘American Jewelry’ right there at the top.”

Her abusive friend did not help anything with her cursing and carrying on; that does not get you anywhere with the Gold team.

The Scam Is Uncovered

Did the woman know that it was a fake ticket? Well, maybe, maybe not. It could have been that her son gave her the ticket, as she said, and gave her the fake ticket to try and cover up the fact that he had stolen her ring and sold it elsewhere.

But, the woman and her friend could have been running the scam on their own, trying to pressure Les into paying for her “lost” $10,000 ring. Whichever it was, they left, threatening to come back with a lawyer—and they did.

Of course, Les readily explained to the lawyer why the ticket was obviously fake: The number on the ticket was too long, for one, and the type on the back, which Les explained was information required by state law to be in 12-point font, was in too-small type. Additionally, the lawyer himself pointed out, the paper stock was not the same.

“This is a fake,” the lawyer told his client, who then accused her lawyer of conspiring with Les. “I don’t believe that the store gave you this ticket,” he said bluntly.

“I don’t believe you a real attorney,” the woman said, among other choice gems as she left the store.

“Have a nice day,” Les said, sending them out of the store.

Les Gold is always willing to help a customer where he can, but American Jewelry & Loan is NOT the place to try and run a scam.

Yukon Men: Did Tanana Lose One Of Its Own During Dangerous Spring Thaw?