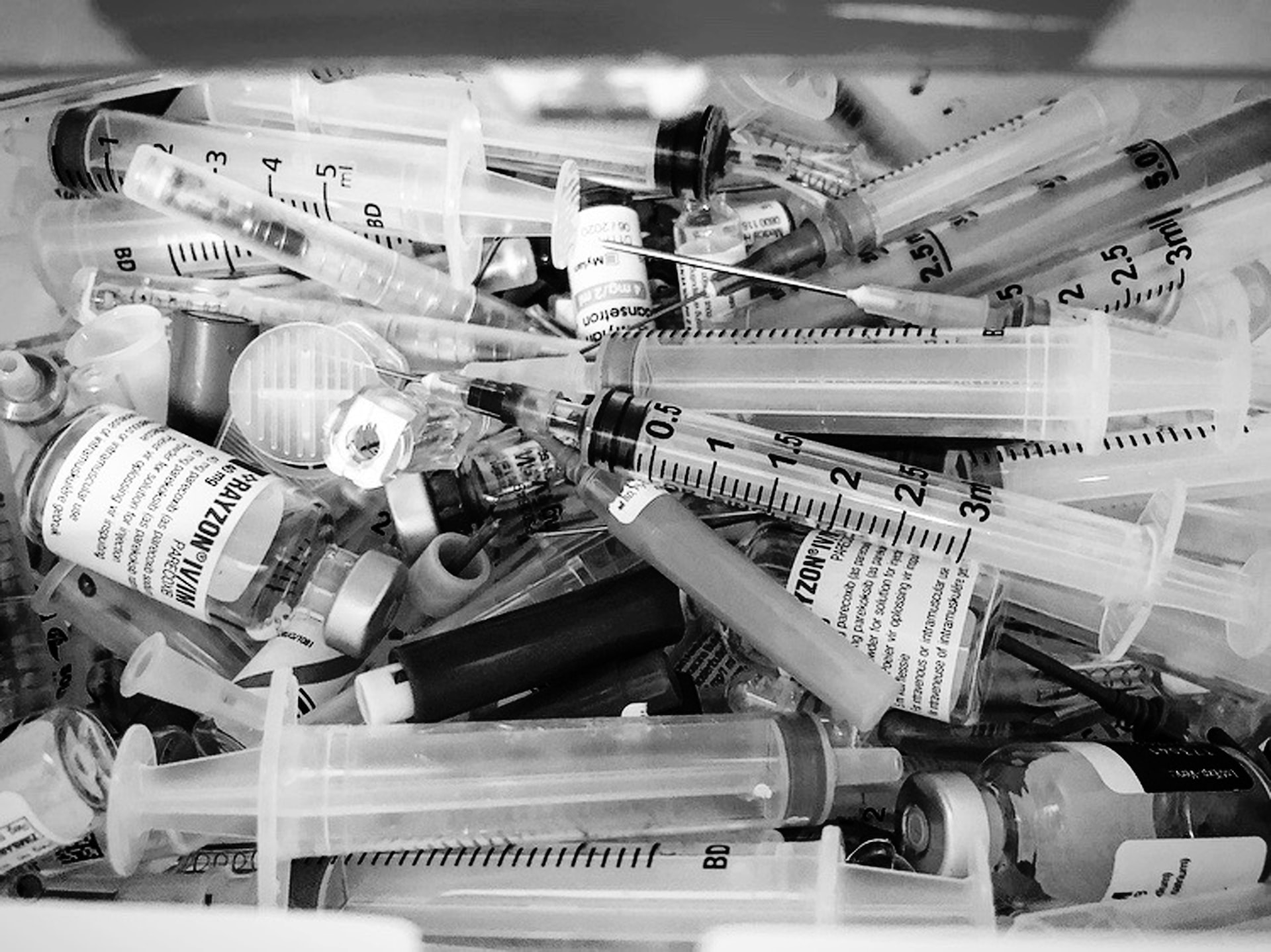 Behind-the-scenes happenings did indeed lead to some “Revelations” in last night’s episode of Gold Rush on the Discovery Channel.

The mining season may be over, but the producers of Gold Rush on the Discovery Channel aren’t ready to let their mega-popular series fade into re-runs just yet.

Last night, on an episode entitled, “Revelations,” viewers got to see a few scenes that were kept from the regular episodes and, indeed there were a few revelations for the season to come.

There had been allegations and rumors in the past that Jack Hoffman was addicted to morphine; turns out that one was completely true. After a tease last week, following the season finale, in which Jack was seen stating that he was addicted to the drug, speculation ran wild.

Was Jack really saying that he was addicted to morphine? Or could he have simply been repeating a conversation that he’d had with Harness, an admitted morphine addict? After all, it wouldn’t be the first time editing garbled the true meaning of a tease. But, as it turned out, Jack was, indeed, talking about himself.

Turns out that a degenerative back condition had Jack in near-constant, excruciating pain throughout Season 2.

His addiction to morphine was not something he was proud of—he did his best, it seemed, to hide the fact that he was taking the medication from the crew and cast—and, at the end of the season, he realized that he had to take steps to rectify his personal situation.

Additionally, even with the morphine to dull the pain, Jack still seemed to have suffered quite a bit for the team over Season 2 and, ultimately, a Season 3 of the same type of physical ailment was not going to be feasible.

As he pointed out, his baby is the 400, and it pretty much beats the driver up every time he steps into it—another season of that kind of battering was not going to be possible unless he got the operation he needed to fix his problem or, at minimum, alleviate it.

Jack did, in the “Revelations” episode, have the operation performed, and it appears to have been a success. Now, as to whether or not he is clean from the morphine? That was not directly addressed in the episode, but one would hope that breaking the addiction will be part of his recovery process—good luck to you, Jack Hoffman.

The crew’s openly morphine-addicted member, James Harness, had a back operation last off-season, then promptly returned to hard labor in the Klondike, seeming to undo everything the surgery had accomplished.

Although it was hard not to have sympathy for the man, after awhile his complaints became, well, annoying for the context. And, it was hard to know who to be annoyed with—James, for his excuses not to work, or Todd, for insisting on having a mechanic who clearly was not physically up to the job of working on the pieces of junk he supplied as “mining equipment.”

It was easier, actually, to be annoyed with Todd, until Harness started acting like he was at a mining playground, dragging his girlfriend to the site, ignoring his own work to teach her how to pan gold, then heading into town to spend some hotel time with her.

By the end of the season, the team had lost confidence in Harness, and for good reason, given the way that he had left them hanging with half-completed work on broken machines.

Fortunately, the latter was not true—he had not been caught skimming gold. However, the former, that the Hoffmans let him go, was indeed the case.

Harness did, however, take the opportunity to let Todd know that he had also lost confidence in him as a leader—basically, where were the riches they had been promised? No one on the team backed him up on that one—this was a meeting directed at airing grudges against Harness, after all—but it is hard to believe that their silence indicated that no one on the team, with their five piddling ounces of gold each after two seasons, was agreeing with him as he left the building.

The more I’ve seen of Todd, the harder I’ve found it is to like him. But, seeing the “revelation” of him taking the wind out of the sails of 17-year-old Parker Schnabel really confirmed to me what type of person he is.

Parker, visiting the Klondike, pulled out his freshly created 34.5 bar of gold—his haul for the season—to show to Todd and the gang. He was excited—he’s a teenager, for heaven’s sake, and, although it was a pretty pitiful haul overall for the season, it sure was a nice, shiny, pretty bar to hold.

At that time, the Hoffmans had only found about 28 ounces or so of gold—and Todd simply reacted to Parker’s haul like a true jerk, and refused to reveal how much his team had at the time. Seriously? He was obviously jealous of the teen’s bar of gold, and reacted like a jerk.

Would it have been such a hard thing to have been a man about it and let Parker, a teenager “in charge” for the first time, do a little preening? Apparently, yes, it was too hard for Todd Hoffman to be civil, and Parker left the site with his bubble burst and a bad taste in his mouth for the Hoffmans—at least for Todd.

Makes one wonder, in fact, if Parker’s crew got it right: Did the Hoffmans (or maybe the film crew) call MSHA on the Porcupine Creek mines?

One thing is for sure: Parker has a fantastic work ethic. He may not have found the gold in Season 2—as his mother said in an earlier episode, if the gold isn’t there, it just isn’t there—but his willingness to work to find it certainly cannot be questioned.

And, as “Revelations” indicated last night, he’s even doing what he can to prepare the site on Smith Creek for next season, digging away tons of gold-poor dirt to get down to the pay dirt over the winter, so that they will be ready to go with pay dirt as soon as the snow melts.

Whether or not the gold is there, and whether or not he succeeds in his quest to “save the mine,” it’s hard not to be impressed with his willingness to do the work necessary to make it happen.

Interestingly, Dakota Fred and team were not part of the “Revelations” episode. This, along with the Schnabel-dominated “Aftershows,” leads to the question, “Will Season 3 be a strictly Hoffman-Schnabel endeavor, with no Hurt crew in sight?”

Fans were not pleased with Fred Hurt this season; he wasn’t that villain that viewers “love to hate.” Viewers just did not like him and his claim-jumping ways. So, could it be that we have seen the last of Dakota Fred and company?

‘American Chopper’: The Black Widow Gets A Facelift