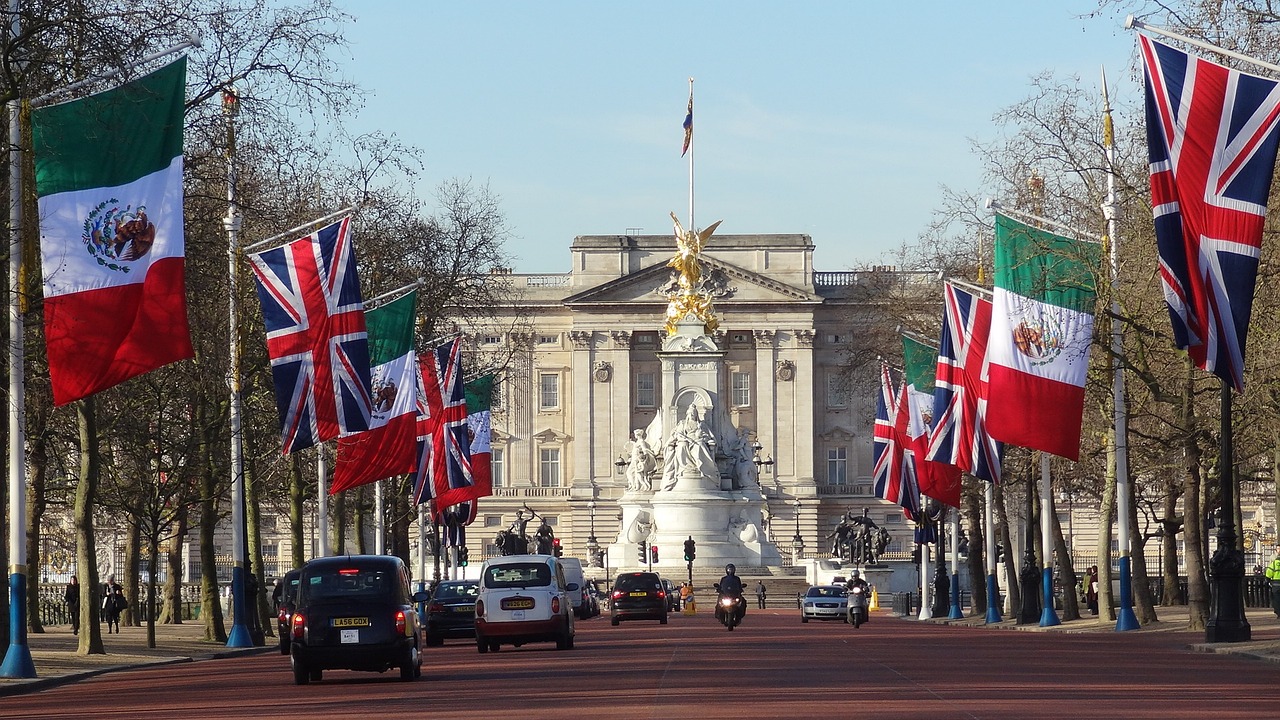 YACHATS, Ore. – Don’t get United Kingdom expatriate Edward Brewer started about the “Royal Family” — and new reports that the recession weary British people will have to pay a huge chunk of the $50 million in costs for Prince William’s marriage to commoner Kate Middleton – because “this wedding is out of touch with the people in England who are also facing one of the worst recessions in modern times.”

Friday’s “Royal Wedding” comes at a time when the number of unemployed British people has hit a 17-year high of more than 2.5 million and pushed the unemployment rate to eight per cent, official data showed last month in a CBS

News report. In turn, Brewer says “what I’m hearing from friends in London is the economy is now worse than after World War II, and that’s real bad.” Brewer, a self-proclaimed “expat ” is also an anti-Royalist, “meaning I don’t give a rats about the Queen who gets paid millions and millions of pounds each year for her ceremonial role.”

Burdened with having to pay for a huge part of the $50 million dollar royal wedding, British taxpayers are also not happy with the royals’ guest list that includes the monarchs of oil rich Saudi Arabia and Bahrain, states Press TV during a recent interview with famed British media analyst Peter Carty whose made regular reports from London as the city prepares for Friday’s wedding.

Press TV asks: “Is it fair on the public to pay (for the wedding costs) considering the hard economic times? Some are saying it is only going to be $1 per head; others are saying it is an issue of spreading happiness – a diversion;

it will bring in more income for the royal family and for Britain at the same time. But the question is – Is it fair for the public to be paying for it?”

Overall, the “common folk” will get to stand out in the street for hours to get a glimpse of the Royal’s, but they won’t get anything else. After all, it was Gen. George Washington who said in 1776 that “I don’t want to be ruled by a king.” Washington viewed the country as serving the people, and not the other way around.

Londoner Carty also notes that the Royal Wedding has been hyped by the “Palace” as good for England because it will bring in tourism dollars.

However, he does not agree with that point of view.

“I don’t think it is going to bring in more income in the country as a whole. Our overall income will probably go down by six billion pounds (ten billion US dollars) and the amount of extra revenue we’re going to get back from tourism, sales of memorabilia etc, would be about one billion pounds best estimate – something like 1.5 billion US dollars, so overall the country is going to lose out very heavily,” Carty explained.

“The question of whether that’s fair on the populous as a whole – It’s quite clearly unfair. It’s extremely unpopular with a substantial proportion of the population. A poll has been conducted by a republican group that indicates that approximately 80% of British people really aren’t very interested in the wedding at all. So to ask everyone to finance it is very unfair when you look into the issue closely,” he said.

Royal Family Viewed As Some Of The Richest People On Earth

Carty also notes that “the royal family’s role now is purely symbolic and ceremonial. You won’t find many constitutional experts who would say they have much of a role or significant political role nowadays.

I think the main impetus for change ironically at the moment might come from the saturation of media coverage of the wedding. That really is starting to irritate and annoy huge numbers of British people.”

Moreover, Carty said: “The way the [state-funded] BBC is pumping out massive coverage of the run up to the wedding is highly likely to alienate people from the monarchy that normally wouldn’t be too concerned about this institution that’s mostly in the background and you don’t have to pay attention to it if you don’t want to.

To really rub people’s noses in it the way the media is doing at the moment I think will backfire and might produce more impetus toward the eventual disbandment of this institution.”

Back here along the central Oregon coast in the sleepy hamlet of Yachats, Brewer points to the “huge amounts of money the Royal’s get from the government, and adds “Americans should know they’re not like us at all because they’re filthy rich and live a privileged life that you cannot imagine.”

Brewer moved to Yachats back in the 1970’s when he married an American from nearby Eugene. In addition to Brewer, there’s hundreds of thousands of other British expatriates – or people temporarily or permanently residing in the States rather than back in England where they were brought up.

“I moved here for my wife, but also because of the opportunities for my business,” he says, while pointing out that “making a buck in America is a heck of a lot easier than back in England.”

For instance, Forbes Magazine reports in its recent May 9 edition that the Royal family keeps getting richer even while the country is suffering from a “traumatic recession.”

According To Forbes, Here’s How Much The Royal’s Are Worth

85, has a net worth of $500 million and receives an annual government stipend of $12.9 million. The Queen’s property holdings include Balmoral Castle in the Scottish Highland; stud farms and one of the world’s largest stamp collections.

No included in her net worth is $10 billion in other property, plus Buckingham Palace (estimated to be worth another $5 billion), as well as other property along the Thames River in London that go back to Henry VIII’s day when he hung his many wives.

62, is heir to the throne and got a $28 million stipend last year from the Duchy of Cornwall Estate. Prince Charles also has 150 staffers that cost $10 million in salaries. When Charles becomes King, he will get other perks to include billions and billions in property and other holdings.

28, received $10 million after taxes from his late mother Diana. Prince William also receives annual dividends estimated at $450,000. He will get full access to the big money that his father receives once he hits 30. Also, Prince William earns between $68,000 and $74,000 a year as a flight lieutenant with the Royal Air Force. While, at the same time, an RAF enlisted person receives about $15,000.

26, also inherited $10 million from his mother Diana after taxes. His estimated salary as a helicopter pilot for the Army Air Corps is around $50,000.

While the Royal Palace markets both Prince William and Prince Harry as “good lads who help local British charities,” they are said to be more comfortable on the polo fields where they regularly enjoy the good life with other rich and famous.

As Britain’s Monty Python (a British surreal comedy group) notes of being a Royal: “It’s bloody difficult out there on the polo field, but somebody has to do it.”