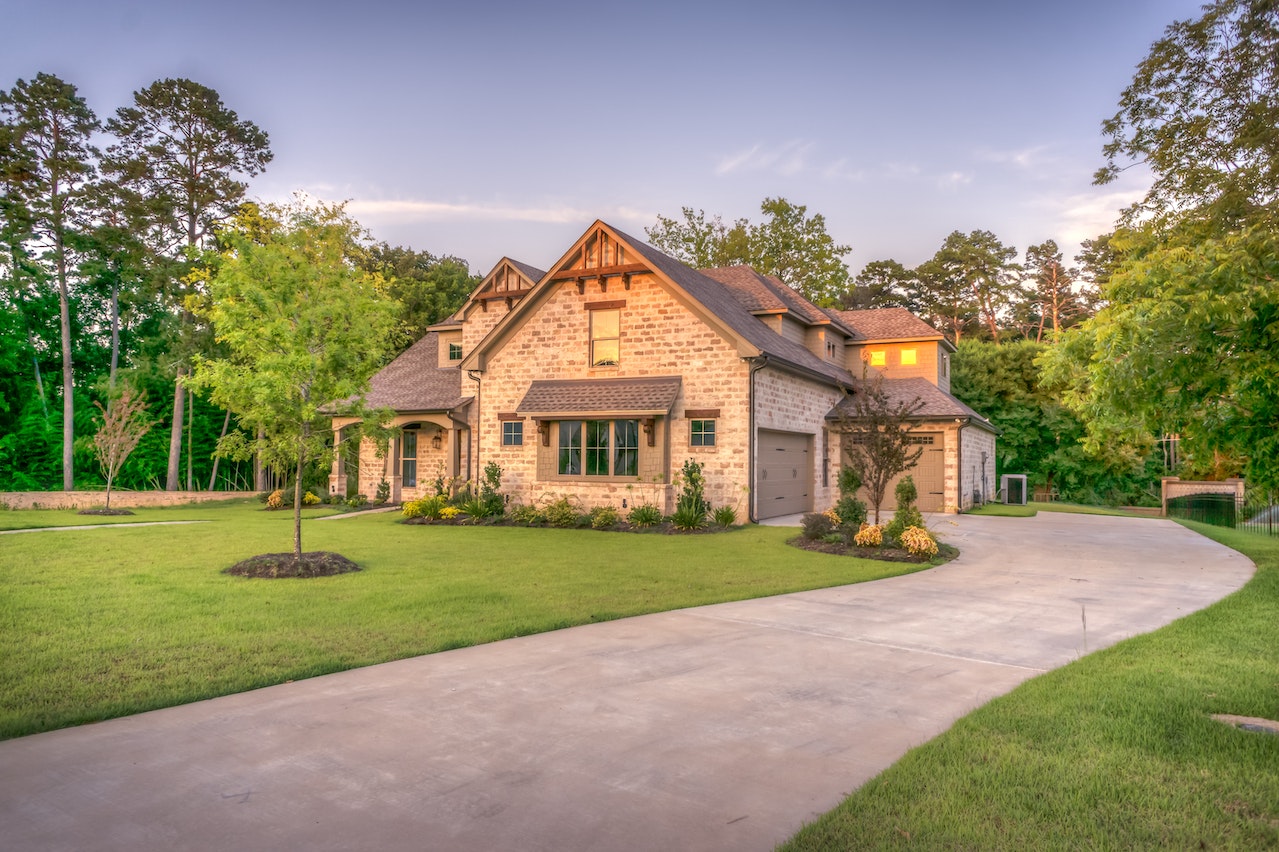 The lucky winner of the HGTV Dream Home 2013 Giveaway was just announced and this fortunate person will soon be enjoying that fabulous kitchen and pantry.

After taking a virtual tour of the kitchen in the HGTV Dream Home 2013 Giveaway, many people were inspired to enter for a chance to win. Today the lucky winner of this spacious zen cottage was announced.

Soon the winner will be living in this lovely home on Kiawah Island in South Carolina and entertaining guests in that amazing dining room. The winner also enjoy cooking and is sure to appreciate that terrific pantry and kitchen.

The Winner Of The Hgtv Dream Home 2013 Giveaway Is Announced

Few people could resist the idea of living on lovely Kiawah Island in South Carolina, just 15 minutes away from Charleston. The HGTV Dream Home 2013 is an environmentally-conscious cottage located on marshland. The picturesque views are breathtaking.

The house also has an amazing kitchen and butler’s pantry that are ideal for making routine meals or entertaining your favorite people. The contest started on December 28, 2012 and ended on February 15, 2013. Fans had an opportunity to enter twice daily, once at HGTV.com and again at FrontDoor.com.

HGTV fans have been waiting on the edges of their seats to find out who will win this gorgeous home. The prize package includes the HGTV Dream Home 2013, a brand new GMC Acadia Denali and $500,000.

Viewers imagined themselves in this fabulous home, driving around in a new truck with a half million dollars to spend. The living room and dining room are the perfect place to have a party.

The outdoor entertaining area included a plunge pool. It is a perfect place to entertain any time of the year. Today the winner of the HGTV Dream Home 2013 Giveaway was announced.

You have to be in it to win it and one lucky person did. The winner of the HGTV Dream Home 2013 Giveaway is Carole Simpson of Columbia, Tennessee. She is the lucky recipient of the house, truck and money.

Her winning entry was submitted on February 13, 2013, just one day before Valentine’s Day. The entry was randomly drawn from more than 77 million entries. Many people were hoping to cook in that incredible kitchen but Carole will get to actually do it.

Carole Simpson is a former marine and a major fan of HGTV. Over the past several years, Carole has entered sweepstakes sponsored by HGTV and the Travel Channel. Carole sounds like many HGTV fans because she likes needlepoint, crochet and cooking.

Many HGTV viewers are sure to envy this winner as she works in her beautiful pantry and kitchen. HGTV Facebook fans also commented to congratulate Carole on her big win.

Carole is an “army brat” who has traveled around the globe. She is also the proud mother of a daughter and son. Her son lives in Australia and her daughter helped HGTV ambush her mom.

Carole is going to use some of the money she won to visit her son and his family in Australia. She also admitted it never occurred to her she could win. Carole encourages other HGTV fans to keep trying as it could happen to anyone. To watch Carole’s gleeful reaction, tune into HGTV tonight at 7 p.m. ET.

Soon this popular channel will also announce the location of the HGTV Dream Home 2014 Giveaway. Fans can’t wait to find out more! For fans who are still looking to win, there is the HGTV Mortgage Madness Watch and Win 2013 Sweepstakes. Watch every Monday night for a chance to win $50,000 toward paying off your mortgage.

Which Recipe Won The Chew vs The View Cook Off?