Which Recipe Won The Chew vs The View Cook Off? 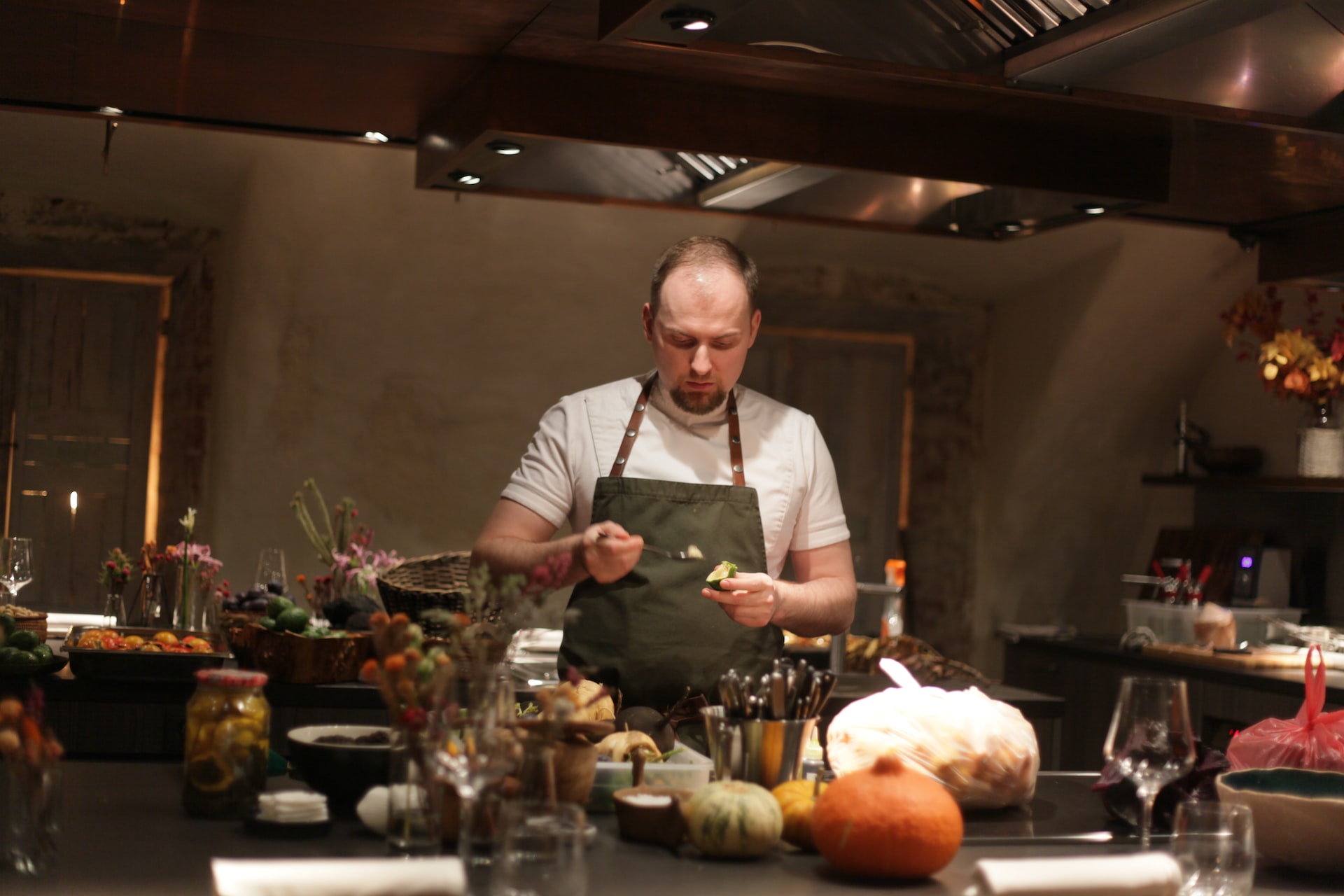 Today the heat was on in the kitchen during an exciting cook off between the crew from ABC’s The Chew and the hosts of The View with viewer judges choosing a winner.

Who can resist watching the co-hosts of two top afternoon shows as they compete in the kitchen? Today was the first cook-off between ABC’s “The Chew” and ABC’s “The View.”

Mario Cantone was a co-host on the show and introduced the unique cooking teams who competed for the ultimate prize – The View/Chew Cook-Off Winner pan.

ABC’s “The Chew” vs “The View” Teams Compete

Fans who miss ABC’s “The Chew” during spring break can tune in to watch a few excellent repeats, including their informative cooking class. Viewers also got a healthy helping of their favorite co-hosts from “The Chew” during a cook-off today with “The View.”

The heat was on as teams with a member from each show cooked together and competed to win. Mario Cantone introduced all the cooking teams and added a dash of humor to the competition.

The contestants had to prepare one pot wonders for the first annual cook-off. Mario Batali was paired off with Whoopi Goldberg. The duo prepared Caribbean Sloppy Joes, a flavorful variation of the traditional recipe.

Michael Symon and Joy Behar made a recipe originated by Michael’s Sicilian grandmother known as Ya Ya’s Meatballs. Daphne Oz and Elizabeth Hasselbeck made healthy Chicken and Lentils with Japanese eggplant.

Carla Hall and Sherri Shepherd served up some southern flavor with Red Beans and Rice with turkey sausage.

The contest was close. Would blonde ambition win or is a grandmother’s recipe always best? Can any resist southern comfort food or will a sweet and spicy sloppy Joe take over the competition? It was tough to decide from the sidelines. I wanted to reach through the television screen and try them all.

In honor of the Year of the Viewer, two viewers were chosen to select the winner of the cook-off. Mary and Keisha had the power in their hands and tastebuds. They clearly liked the kick from the Caribbean Sloppy Joes.

Mary appreciated the sauce with Ya Ya’s Meatballs. Keisha liked the tenderness of the chicken in the Chicken and Lentils. Both judges could not resist the southern flair of Red Beans and Rice.

But there could only be one winner of this heated cook-off. Ya Ya’s Meatballs took the prize, proving nobody can beat a recipe from grandma. Which recipe would you have chosen? One Facebook fan commented, “Love both View & Chew.”

A Sweet Treat Today On ABC’s “The Chew”

As fans wind down from the cook-off, they can get great ideas for their own kitchens by watching ABC’s “The Chew” this afternoon. Today Gina Torres joins the crew to make a few quick and easy desserts.

With Easter just around the corner, it is a great way to get dessert ideas for the holiday. What will you be serving for dessert on Easter?

20 Surprising Uses For Pepper Besides Cooking