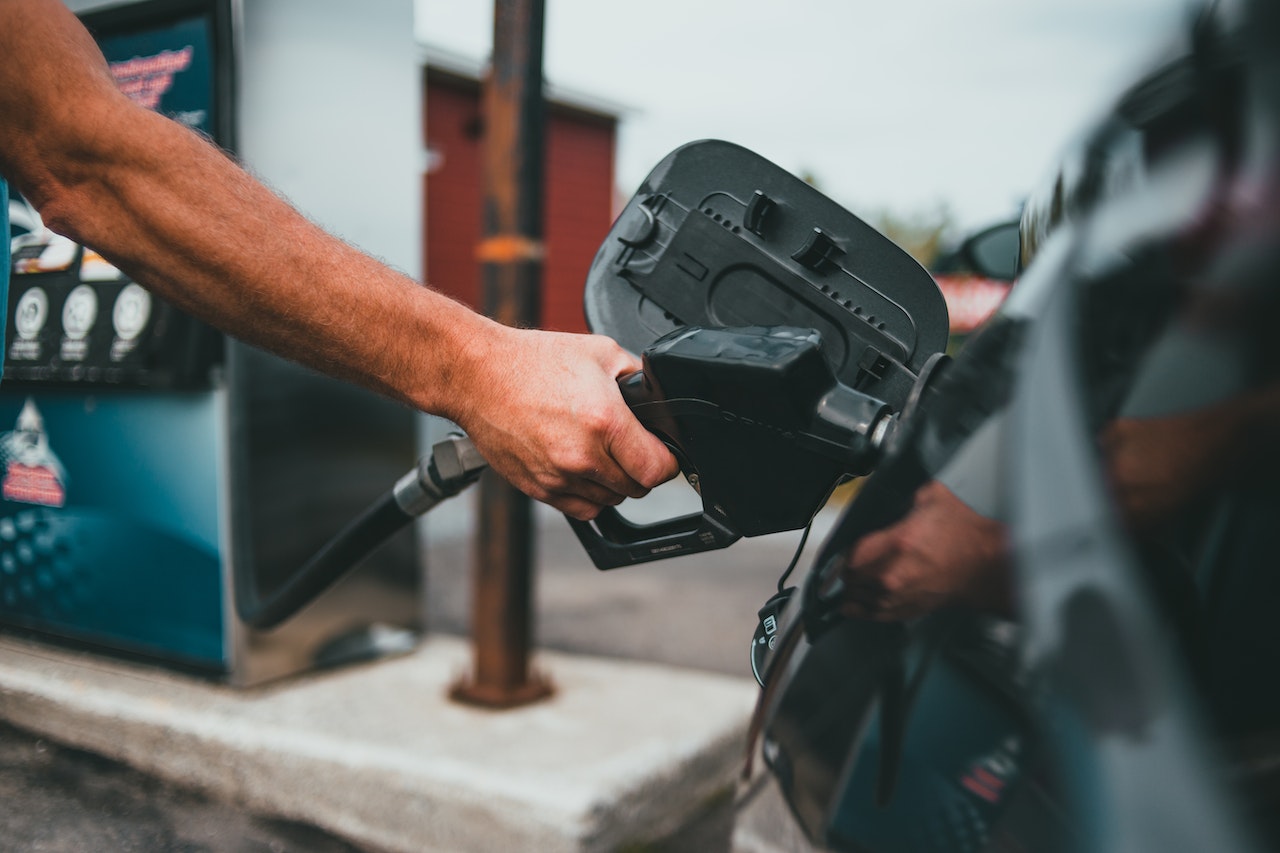 The year 2007 was certainly a year to be remembered by investors familiar with Montello Resources (TSX.V: MEO). The company and its JV partner Pennine Petroleum Corp. (TSX.V:PNN) have achieved success at their Pincher Creek operations in Alberta, with one new well completed and scheduled to soon become a producer.

In Tennessee, the company drilled one of that state’s deepest wells ever, totaling 9,557 feet. The company also succeeded in adding – after a year of negotiations – another 190 acres to its land holdings within the Morgan Highpoint Area in Tennessee, adjacent to the infamous Howard-White #1 well, which blew out after briefly producing at an estimated initial flow rate of over 400 barrels of light gravity crude per hour in 2002.

Add to all that, the breaking of a historical threshold – the price of oil has now, for the first time, passed the $100 ceiling. This fact can only bode well for juniors involved in oil and gas exploration. But for Montello, the news is particularly heartening, in the sense that the new oil price preps this producer for production in Alberta and potential production in Tennessee.

For Montello, led by CEO and President Bill Cawker, 2007 was a year of significant growth and change.

In August, the company entered into an agreement to participate in the Mannville recompletion of the Pennine Well at Pincher Creek, in southern Alberta. Four companies were involved in the effort.

Specifically, Montello holds a 25% interest, with the remainder of the project held by Pennine (37.5%), Paramount Resources (25%), and a private company as the other JV partner. The team soon found success, hitting pay dirt in September.

Initial swabbing rates were 337 barrels of condensate and 500 million cubic feet (MCF) per day of natural gas. The company expects to begin receiving revenues from this well by the end of April 2008.

The Pincher Creek field is one of the most prolific fields in Alberta and has produced more than 600 billion cubic feet (BCF) of gas and 1 million-plus barrels of associated liquids since 1947 from the Mississippian-age carbonates of the Rundle Formation.

Total production from the Pincher Creek field is around 600 BCF of gas and over 1 million barrels of associated liquids. An estimated 225 BCF of gas remains to be produced from the Mississippian formations in the productive plates that have been accessed to date.

In 2007, Montello also made strides toward making a name for itself in Tennessee by refocusing its efforts on deep prospectively high-impact plays.

Hence, the company dropped all ownership of 52 shallow oil and gas wells. Key to its new strategy is its newest acquisition – 190 acres of new prospective oil concessions in close proximity to its existing property on the Morgan Highpoint prospect, on which the company has already drilled one deep test well (which has yet to be logged).

In 2008, Montello is in a much better position now to concentrate its energies on developing and hopefully monetizing its prized assets in Morgan County, including new drilling at Morgan Highpoint – which is the site of the infamous Howard-White #1 blowout.

Just prior to the Howard-White #1 Well blowout, this well produced at an estimated initial flow rate of over 400 barrels of light gravity crude per hour. The operator of that ill-fated project, Pryor Oil (a private company), also estimated that the well was capable of producing in excess of 5 million cubic feet of gas per day.

A nearby well (John Bowen #1), drilled by another private company, tested at 800 barrels of oil equivalent per day, prior to the owner’s sudden death. The well has yet to be brought online due to legal issues, according to company documents.

In July 2007, Montello’s board announced the appointment of Phil Emrich as the Drilling Advisor /Drilling Manager. The highly anticipated drilling of John Bowen #2 test well would become Emrich’s responsibility. The plan: Drill and test one of the deepest wells in the history of oil and gas in Tennessee and find the source of hydrocarbons that were present in the previously drilled prolific Howard-White and John Bowen wells.

Emrrich’s plan is almost complete. The John Bowen # 2 Well has now been drilled and cased to around 9,557 feet. Due to technical drilling difficulties relating to well bore stability the well was cased prior to running logs which is the customary practice.

The well is scheduled to be logged through the casing in the coming weeks which is an essential step that needs to be conducted before Montello and its partners can ascertain whether or not the well will be completed as a successful well and placed on production.

However, Montello’s final press release for the 2007 season was the very thing many shrewd investors had been waiting for – the company announced it had secured an additional 190 acres within the Morgan Highpoint area.

Those familiar with the tongue-in-cheek exploration term “closeology” will understand the significance of this: There is an enormous resource somewhere beneath Morgan Highpoint. That has been proven twice: 400 barrels per hour at Howard-White #1 and another 800 barrels per day at John Bowen #1.

Having access to an additional 190 acres of land in 2008 will allow Montello’s geoscientists to make a discriminating choice on the crucial follow up second test well, which is scheduled to be drilled in the first Quarter of 2008.

This article is intended for information purposes only, and is not a recommendation to buy or sell the equities of any company mentioned herein. It is based on sources believed to be reliable, but no warranty as to accuracy is expressed or implied.