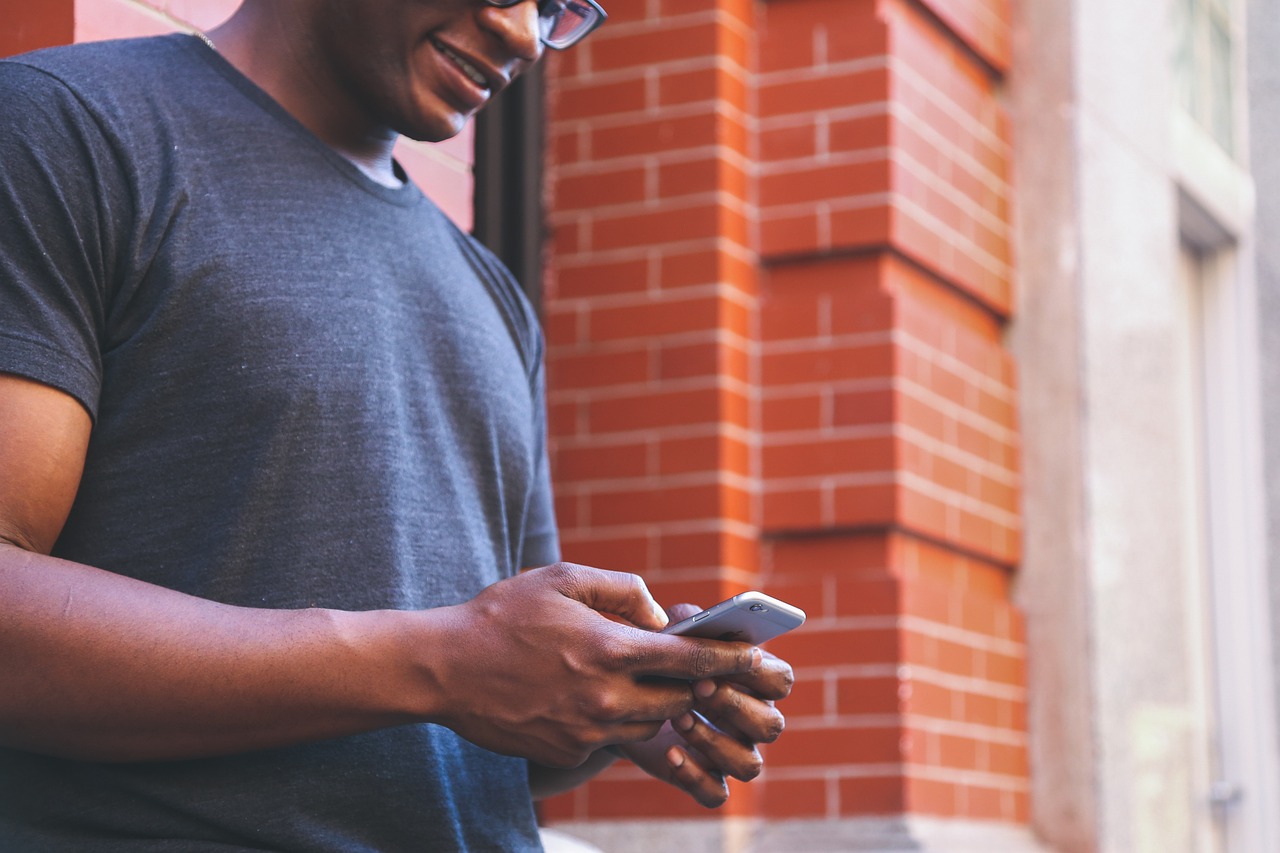 Detroit Mayor Kwame Kilpatrick, once lauded as being the youngest African American to become mayor of a major city is facing jail sentencing today. In his defense, his attorneys are pleading with the judge in an effort to deter sending Kilpatrick to jail for perjury.

Kwame Kilpatrick’s attorney Baker said in court today: “It may be necessary in some cases to treat an inmate differently. Some cases warrant special treatment. He has played football in college, and was the captain in the team. He has been the victim of “piling on.” He is down for his own actions. I ask the court to not pile it on.”

Wayne County Sheriff Warren Evans says Kilpatrick will be treated like any other inmate. The former Detroit mayor will stay in a jail cell for 120 days for not being truthful in a police whistleblower case.

In recent days, WDIV TV showed text messages obtained under the freedom of information act, that look like Kilpatrick ran up the city credit card while romancing his former chief of staff, Christine Beatty.

Known as sex, lies and text messages, an illicit affair between Kwame Kilpatrick and Christine Beatty revealed they covered up their extramarital affair and when an internal affairs officer Gary Brown discovered this and other wrong doing, he was fired from his duties.

Kilpatrick and Beatty have both denied that Brown was fired for this reason. They contend he was relieved of his duties for insubordination. A jury sided with Brown awarding him close to $9 million in damages.

Everybody in Detroit knows that Mayor Kwame Kilpatrick has a sordid past. From allegations of the infamous non-proven stripper party supposedly held at the Manoogian Mansion to the rumors of infidelity with a variety of women. Mayor Kilpatrick has vehemently denied these tales of cheating on his wife to the voters and to his wife.

The Detroit Free Press obtained records of text messages from 2003 to 2004 that prove the Mayor lied under oath during a recent whistleblower’s trial. These text messages are explicit and do not leave room for any political spin.

Some of the messages the Mayor and Christine Beatty, his chief of staff sent to one another are:

“I hope you feel that way for a long time,” Beatty answered. “In case you haven’t noticed, I am madly in love with you, too!”

Beatty: “And, did you miss me, sexually?”

Wayne County Sheriff Warren Evans says they take 40,000 prisoners into the prison annually. A high profile inmate such as the former Detroit Mayor, will be subject to “love them or hate them” feelings among officers and fellow inmates.

Kwame Kilpatrick will be kept separate from the general population and “won’t be treated any worse or any better than other prisoners.”

Kwame Kilpatrick will be housed in a secured in a 15 feet by 10 feet with a bed, chair, toilet and a shower. He will spend approximately 23 hours a day in his cell with one hour for solo recreation.

Michael Signator Is The Bodyman of Barack Obama