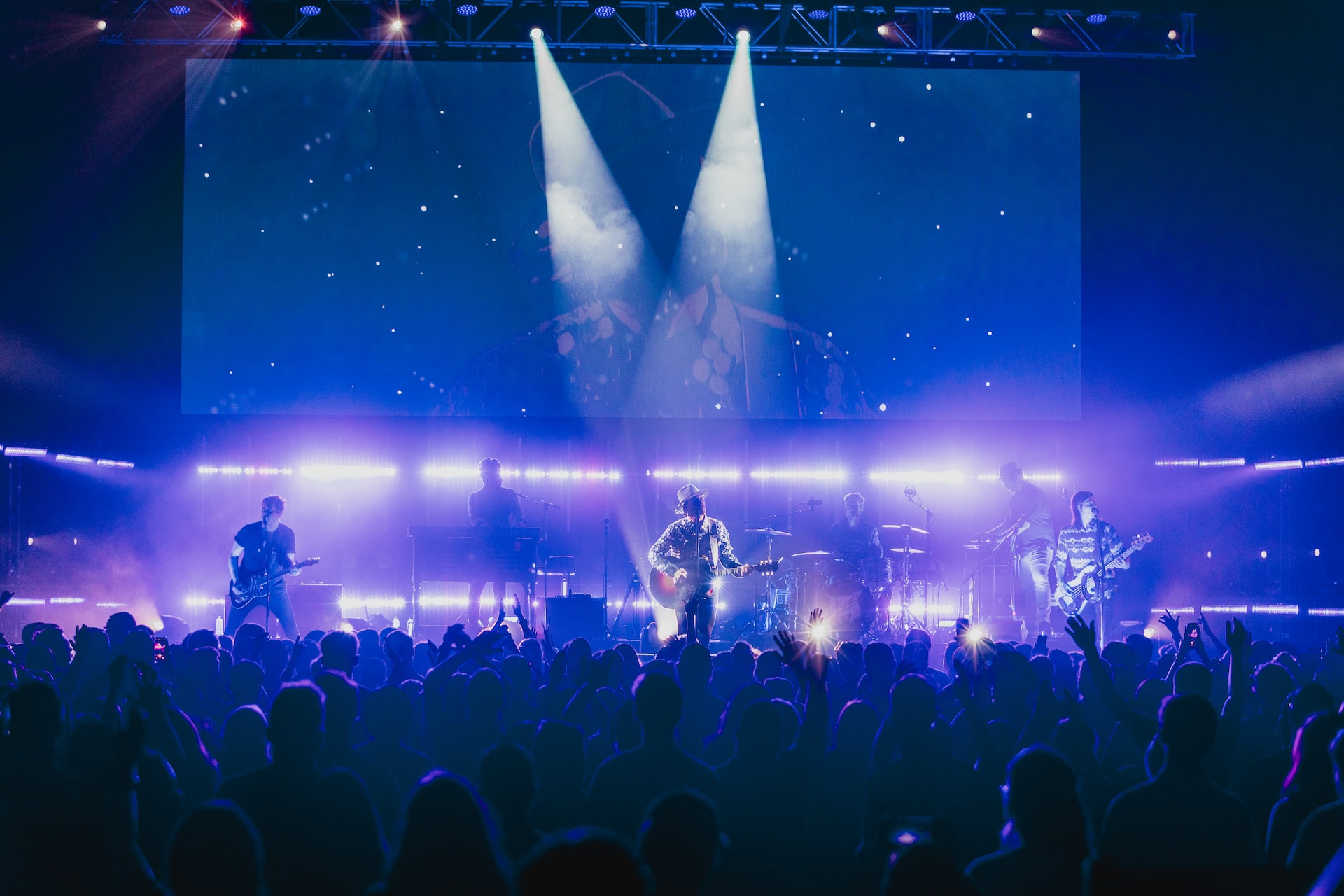 Cohl said 4.68 million tickets were sold on the 144-date “Bigger Bang” tour, which saw the Rolling Stones visit such countries as Romania, Serbia, and Montenegro for the first time.

Speaking to Billboard, Cohl said “We had to overcome a lot; this was like Homer’s ‘Odyssey.’ There were all sorts of difficulties to overcome and it turned out to be just one amazing triumph.”

Among those difficulties was guitarist Keith Richards’ widely-discussed fall from a tree in Fiji in April, 2006. Despite suffering a head injury, Richards successfully recovered and finished the tour. – VOA News