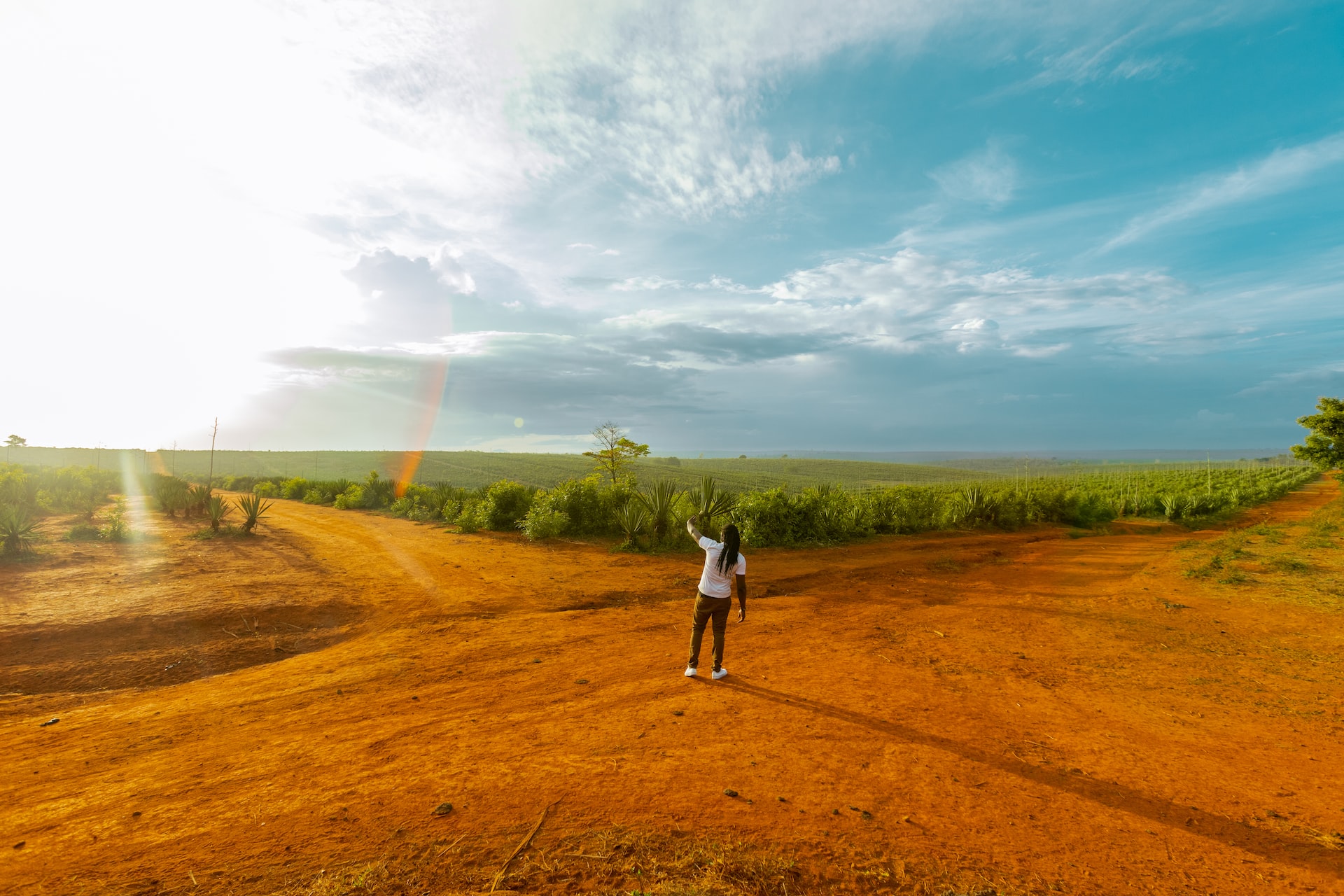 Concerned that the global financial crisis will lead to cuts in funding for projects in developing countries, leaders of the world’s largest agricultural research group today told a conference that relatively modest, well-targeted investments could greatly boost the livelihoods of hundreds of millions of people living on less than $1 a day.

Speaking at the annual meeting of the Consultative Group on International Agricultural Research (CGIAR) in Maputo, the experts on global agriculture warned that cuts in funding for research or programs for implementing new discoveries would be catastrophic for millions of smallholder farmers and their families throughout Africa and much of Latin America and Asia.

“Our researchers have proven in the past that just small amounts of funding can boost crop yields, defeat devastating pests, and ultimately lift farmers and their families out of poverty – allowing them to earn enough money to send their children to school,” said Katherine Sierra, CGIAR chair, who opened the four-day meeting.

Substantially increasing public investment in agricultural research in the developing world as well as investment in the CGIAR over the next five years would by 2020 cut by more than half the number of people in sub-Saharan Africa living on less than $1 a day, according to a new report by the International Food Policy Research Institute (IFPRI). It is one of the 15 research centers supported by the CGIAR.

The report concluded that the expansion of long-term agricultural research and development will be critical to ensure food security for the poor, especially in light of the major ramifications of a global economic slowdown, on top of the adverse impacts of climate change on crop yields.

“With both the financial and food crises already starting to affect us now – and with climate change impacts on the horizon – it is especially important to make well-targeted investments that bolster agricultural output across the world,” said Ren Wang, CGIAR’s director.

In the last year, a report by a number of African agricultural experts at the Association for Strengthening Agricultural Research in Eastern and Central Africa (ASARECA), the CGIAR, and Regional Strategic Analysis and Knowledge Support Systems (ReSAKSS), found that global food price inflation often has no relation to the price in developing countries – and sometimes the increase in local price is far above the global average.

One reason for the volatility is that developing countries are insufficiently integrated into regional markets. For instance, while global maize prices increased by 38 percent between March 2007 and March 2008, the increase over the same period in Dar es Salaam was a massive 172 percent.

From March to September 2008, even though the global price of maize increased by just 1 percent, it rose by 75 percent in Kampala, 57 percent in Kigali, and 44 percent in Nairobi, according to the report.

“Best Bets” for Investments in Agriculture

The IFPRI report gives more than a dozen specific financial forecasts on the returns from increased investment in agricultural research, showing how the return can be multiplied many times. The CGIAR’s “best bets” for future research priorities include:

Controlling severe stem-rust infections in wheat, which has spread from eastern Africa to the Middle East and beyond. This would require US$37.5 million and benefit nearly half the world’s population – 2.88 billion people.

Boosting small-scale fisheries, which would help improve the livelihoods of 32 million fishing families in Africa and Asia, and improve the diets of millions more. This would call for US$73.5 million.

Finding and developing drought-tolerant maize varieties and spreading them in Africa, which would cost US$150 million and directly benefit 320 million Africans.

“For many years, agricultural research has received neither the attention nor the investment it requires to help farmers on a large scale,” said Joachim von Braun, director general of IFPRI, who spoke at Monday’s opening of the CGIAR meeting. “We have a great opportunity today. We’ve already proven that our research has impact, generating huge benefits for poor farmers and consumers. We now need to scale up this success.”

The efforts of CGIAR scientists have already helped millions of people, for example, the spread of New Rice for Africa varieties – or NERICA. Average upland rice yield has long stood at 1 ton per hectare in sub-Saharan Africa. But farmers report now that NERICA varieties are yielding two to five times more than that.

In southern Nigeria, Janet Olatunji, along with other members of a farmer cooperative in the village of Ogbese, was skeptical at first about NERICA varieties, which were developed by CGIAR scientists. But in 2007, her one hectare of rice earned a profit of $1,200 – a windfall for her. This year, she planted three hectares of the NERICA varieties.

In Mozambique, another success is in the making through the promotion of new varieties of sweetpotatoes. These have two major benefits – offering farmers a productive cash earner and providing their children with additional vitamin A which is extremely important for their development.

“I’m starting to feed sweetpotato to my baby,” said Deolinda Charles, 32, who carried her four-month-old baby, Carlos, on her back inside a wrap one day earlier this year in the village of Boane, about 20 kilometers outside Maputo’s city center. “The researchers told me that it would help him grow up well, that he would get vitamin A from it. That makes me very happy.”

The CGIAR’s annual meeting highlighted those and other successes. But several of the world’s leading thinkers on global agriculture voiced serious concerns. Mozambique’s president, Armando Guebuza, opened the conference with a speech about opportunities to invest in Africa’s agricultural markets – stressing that donors and investors must not miss this opportunity to have a major impact.

At an afternoon plenary session, four experts focused on new demands on agricultural research and promising areas in which research can help produce much greater crop yields.

The speakers included von Braun, the IFPRI director general; Hans Herren, the 1995 World Food Prize Laureate and co-chair of the International Assessment of Agricultural Knowledge, Science, and Technology for Development;

A. Namanga Ngongi, president of the Alliance for a Green Revolution in Africa (AGRA); and Justin Lin, Sr., vice president and chief economist of the World Bank. See also World Bank report calls for more investment in agriculture

Lin spoke about how global economic trends could impact agriculture in the developing world. Von Braun also addressed that issue, citing specific examples of how investment in agriculture could make a significant difference in the lives of poor farmers.-Consultative Group on International Agricultural Research