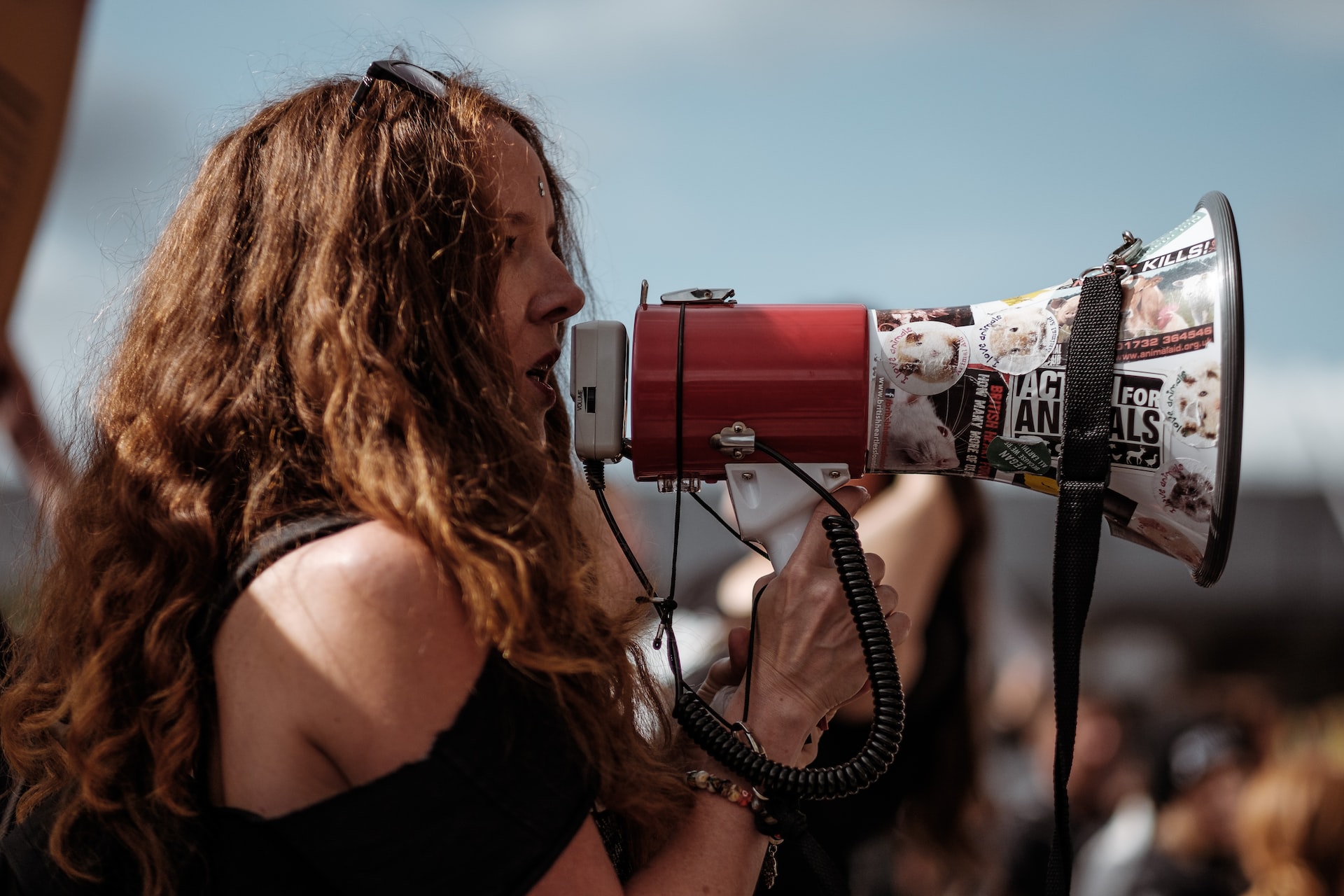 The Olof Palme Memoreial Fund says she has been honored for “making the demand for equal rights for men and women a central part of the struggle for democracy in Iran”.

Ardalan founded a women’s cultural center in the 1990’s, which published Iran’s first online newsletter about women’s rights. She was sentenced to three years in prison last April, after her campaigning was declared a threat to national security.

The Olof Palme Prize is awarded for outstanding achievement to promote peace and disarmament, and to combat racism and xenophobia. It’s named after Swedish Prime Minister Olof Palme, who was gunned down on a Stockholm street in February 1986.