IMF Chief Dominique Strauss-Kahn May Have Been Trapped 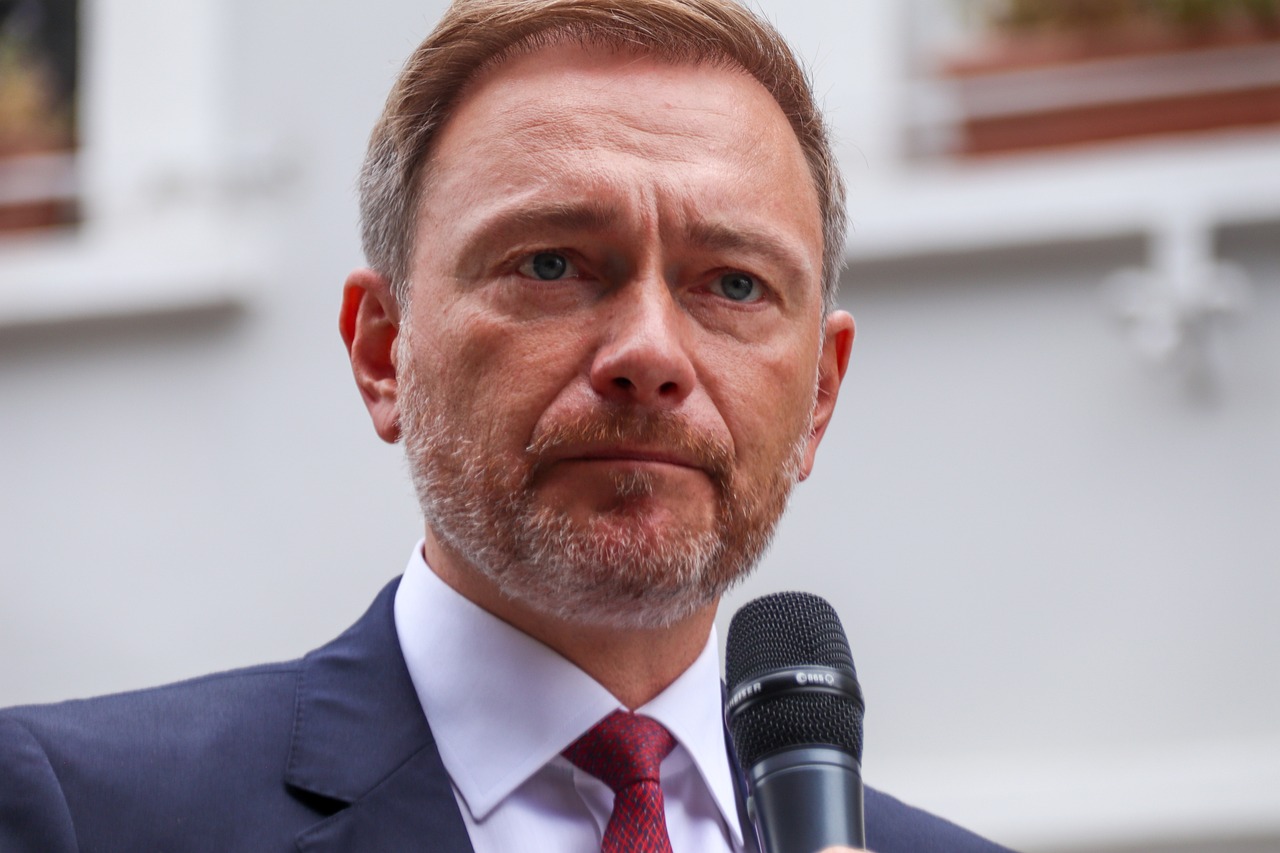 This is the question that is actively discussed in the French media as IMF Chief Dominique Strauss-Kahn was arrested Saturday in New York at a very sensitive time before presidential primaries in France.

The incredible arrest of the chief of the International Monetary Fund, just a few weeks before the Socialist Primary in France, raises many questions. According to New York Times Strauss-Kahn was taken off an airplane destined for Paris and charged with attempted rape.

“The news we received from New York last night struck like a thunderbolt,” said the leader of France’s main opposition Socialist Party, Martine Aubry in a statement. “I call on the Socialists to stay united and reasonable,” she said.

Aubry also noting the importance of respecting the presumption of innocence at this time. Yet, by this time next year Dominique Strauss-Kahn could well have been the president of France.

French-language LePoint.fr has an interesting article discussing French politicians’ views (including Strauss-Kahn’s political opponents) that possibility that the IMF Chief may have been trapped.

Christine Boutin, a former housing minister, was very explicit on the subject. “I think there was a trap set up for Dominique Strauss-Kahn and he fell.” For the president of the Christian Democratic Party, Strauss-Kahn should have not fell.

This is what Segolene Royal, a declared candidate for the Socialist primary and a the main running opponent of Nicolas Sarkozy during the last Presidential Elections, said. “Wait until the judicial determination,” she asked repeatedly. “Nobody can take advantage of these difficulties,” she said.

Even Strauss-Kahn’s opponents think the possibility of a trap. “I cannot come to believe this case,” says Dominique Paille, vice president of the radical party and the former spokesman for the UMP.

“I can not believe that case!” exclaimed Dominique Paille, vice president of the Radical Party and former spokesman for the UMP. “Dominique Strauss-Kahn is one of my opponents, but it can be envisaged that he can fall on a banana skin that someone could have put under his boot,” Paille said.

However, he also nuanced that if Dominique Strauss-Kahn fell on a banana peel it is a sign that he had a vulnerability. “And when preparint to run for the candidacy for the presidency of the French republic, one must free himself from such vulnerabilities,” added Paille.