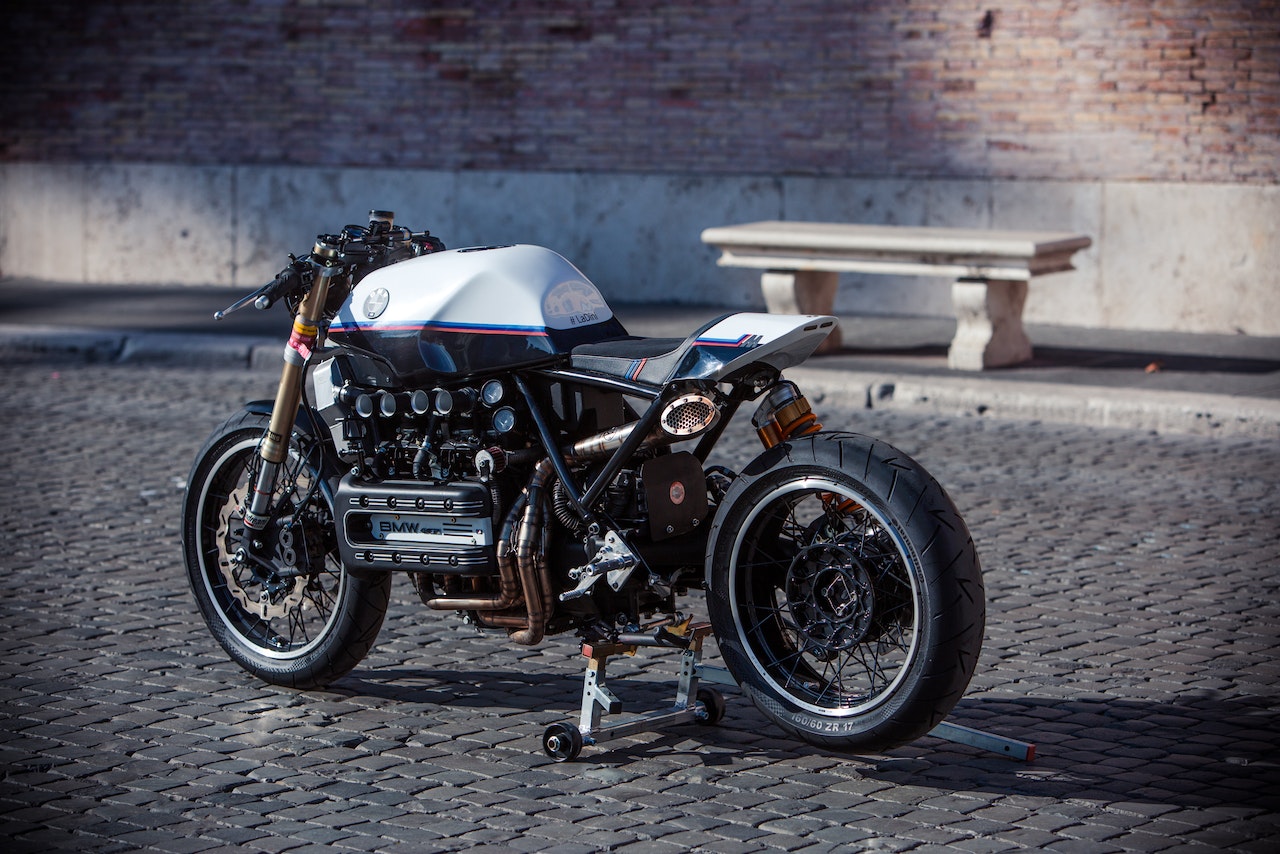 The Jesse James Project is scheduled to hit the Discovery Channel in April; will fans bite?

So, as most fans suspected, American Chopper Live: The Build-Off was apparently a testing ground for a new television vehicle for long-absent star and motorcycle guru Jesse James.

The Jesse James Project (which is still said to be the working title, but Discovery had better get that locked down pretty quick if that is true) is set to air for the first time on Monday, April 9, at 10 p.m./9c. The Discovery Channel is no stranger to Jesse James projects, having been the host of Monster Garage from 2002 through 2006.

The soon-to-air program is reported to be a pilot for an upcoming series, given a good response to the show. If picked up, it will be the first time James has been on TV regularly since 2009’s Jesse James Is A Dead Man on Spike TV.

Since his last foray into the world of television, fans have seen a lot of the personal life of James blowing up in the headlines, particularly his relationship with Sandra Bullock.

The duo seemed to many onlookers as an odd pairing from the get-go, so it was no real surprise for most when the marriage ended in divorce. But, the bitterness that followed—still seen, in fact, during the Build-Off episode, as he made several jabs at ex-wife “Sandy”—was probably more over-the-top than many expected, considering James was married to the media-styled “America’s Sweetheart.”

In the recent past, James has stayed away from the headlines for the most part, and now, apparently, is ready to shake off all the Hollywood glamour and get back to what has been the center of his times of success: building bikes.

The new Discovery Channel show will be set in Austin, where James currently calls home. He will be featured as a partner in the Austin Speed Shop—a move that James said wasn’t necessarily a popular one with the other guys in the shop. Today, James seems to have realized that his bread-and-butter is in building, not Hollywood socializing.

“People like to see me build stuff,” James told TV Guide. “The further away from that concept I go, the less popular it is. Let’s just go back to basics and build custom bikes and custom cars again.”

American Chopper executive producer Craig Piligian will produce the show. And, James recognizes the boost Discovery has given him in reconnecting with viewers by including him in the Build-Off special, reminding people just who Jesse James, bike-builder, is:

“I think everybody at Discovery and everybody that watches me on TV kind of forgot what a d–khead I am,” he told TV Guide. “How much I tell it like it is. I think they’ve only seen me on a tabloid level. I don’t candy coat anything. You want an honest opinion, I’m going to give it to you.”

Will there be a Build-Off rematch? Possibly, he tells TV Guide, but adds, “But I want to compete against someone good.”

No mention, of course, that James did not win that match-up.

Fans can get geared up for The Jesse James Project by watching Sons of Guns on Discovery at 9 p.m. on Wednesday, March 28, when the bike man turns up at Red Jacket Firearms—and demands Vince be a part of his build.

IMF Chief Dominique Strauss-Kahn May Have Been Trapped