Is Vince Really Gone From The Discovery Channel’s Sons Of Guns? 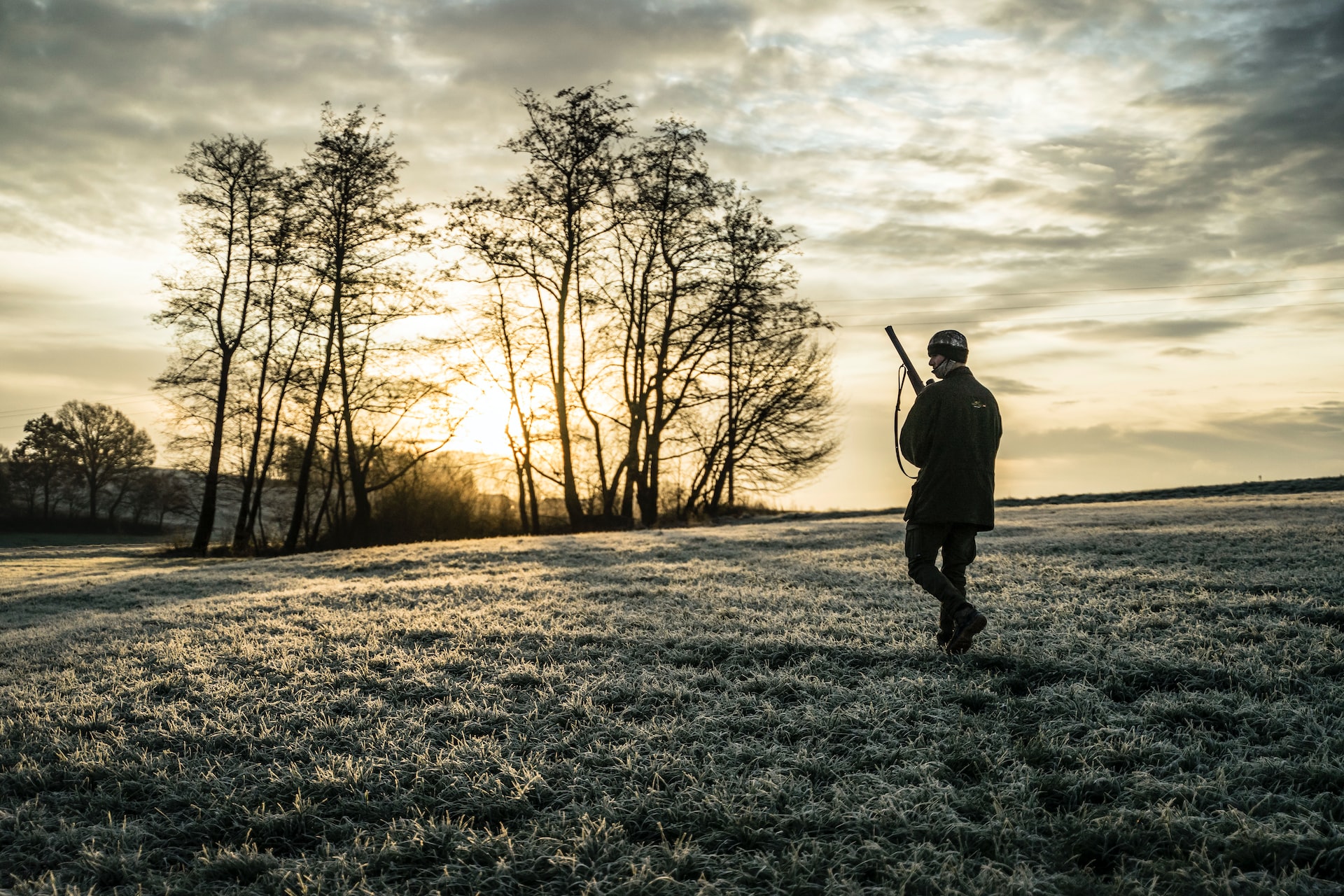 Vince Buckles left Red Jacket Firearms and the Discovery Channel in the season finale of Sons of Guns last week–or did he?

Where In The World Is Vince Buckles?

Ever since last week’s season finale of the popular Discovery Channel reality show Sons of Guns, fans have been wondering about Vince, the once-head gunsmith of Red Jacket Firearms.

There has been much speculation about his future; whether or not he sabotaged the Las Vegas gun build; whether or not he was jealous of Kris; and much discussion about if he had the right temperament to be a leader in the shop in the first place, given the way in which he left his position.

Fans have been divided on a number of issues. On Huliq, several comments have demonstrated this.

Why put a rookie in charge when you have an expert? Especially on such an important project. Chris can claim the fame, but we all know it was Vince that built that gun.

We are sure Vince could get a job anywhere, and wish him best of everything. How thoughtless of Will to treat Vince like the rookie, ever since Chris and Steph got hot for each other. I would have left as well. No notice, well you don’t get a notice when you get fired. Good Luck Vince and Family.

How is someone going to get a chance to do anything if you keep putting the more experienced ahead of the rest. Kris should’ve had a chance before this yes but at least he saved the project where as Vince has been acting like a child for a while crying about who leads what. … [Kris] was to lead the project and Vince was supposed to help if it came to that. Watch the show closer and without blinders … leading the project means each member was to do a part of the project.

Kris did not ask for help during build. Only asked at end when he was tired of messing with it. Not the way you work if your give a hoot about what your doing. Did you notice that Kris dropped and knocked stuff needed for the build off his bench and never bothered to pick it up?

The gun had damage to it and dirt on it that could only have happened if Vince whipped it on the ground. It couldn’t have happened to it while it was in the case (which was broken).

You all posting that he was treated unfairly obviously haven’t worked much, and seen what an unfair workplace is. This is how Americans are today – they think unless their boss babies them and is nice to them they just stomp their feet and throw a tantrum.

If Vince is such a family man he’d do what he’s told instead of crying like a baby so he can support his family. Really, how can you all justify him sabotaging the AR, and even damaging it? The guy has some serious mental instability.

No sabotage was made by Vince or the Red Jacket team would NEVER have found the hydraulic buffer. If so, Vince would have mistakenly taken the buffer with him when he went to St Jude’s Hospital in Memphis.

Since the Red Jacket employees DID find the custom made buffer, the Vegas demo was saved and no bad blood exists between Vince and Will. I believe, like others, Vince wants to star in his own Gunsmith show with partner, Jake Guidry, and created this opportunity for the shows producer to create a spin-off series; featuring Vince.

Unfortunately, Vince does not have the TV personality, unlike Will, to be successful and never presented himself during his tenure at Red Jacket as a go-getter or inventor; merely someone who knows the gunsmith trade.

The only thing that is clear is that Vince is gone from the Discovery Channel.

An article on the Discovery Channel website insinuates that fans may be seeing more of Vince in the near future, when the new season of Sons of Guns begins on Feb. 29.

“But is he gone for good?” writer Kirk Denkler asks. “Hold off on any forecasts because there’s probably more to this story coming in the new season premiering February 29. Just around the corner.”

Fans know by now that Vince has started a new company, Mesa Kinetic Research, with a partner. At one time, the site, though skimpy, was live and working. Now, however, visitors to the site will find the following message:

“Thank you for visiting MesaKineticResearch.com. We are in the process of updating our website and online store to bring your more content. Please be patient, the website should be up and running shortly. -Mesa Kinetic Team”

But, could it be possible that there are, as Denkler insinuates, brighter days to come for Vince at Red Jacket Firearms? Or, could the Discovery Channel be developing a rival show for Vince and Mesa Kinetic Research, or even a Red Jacket Firearms v. Mesa Kinetic Research show, a la American Chopper: Junior v. Senior? Or, could it be that the tease by Denkler is just that: an empty tease?