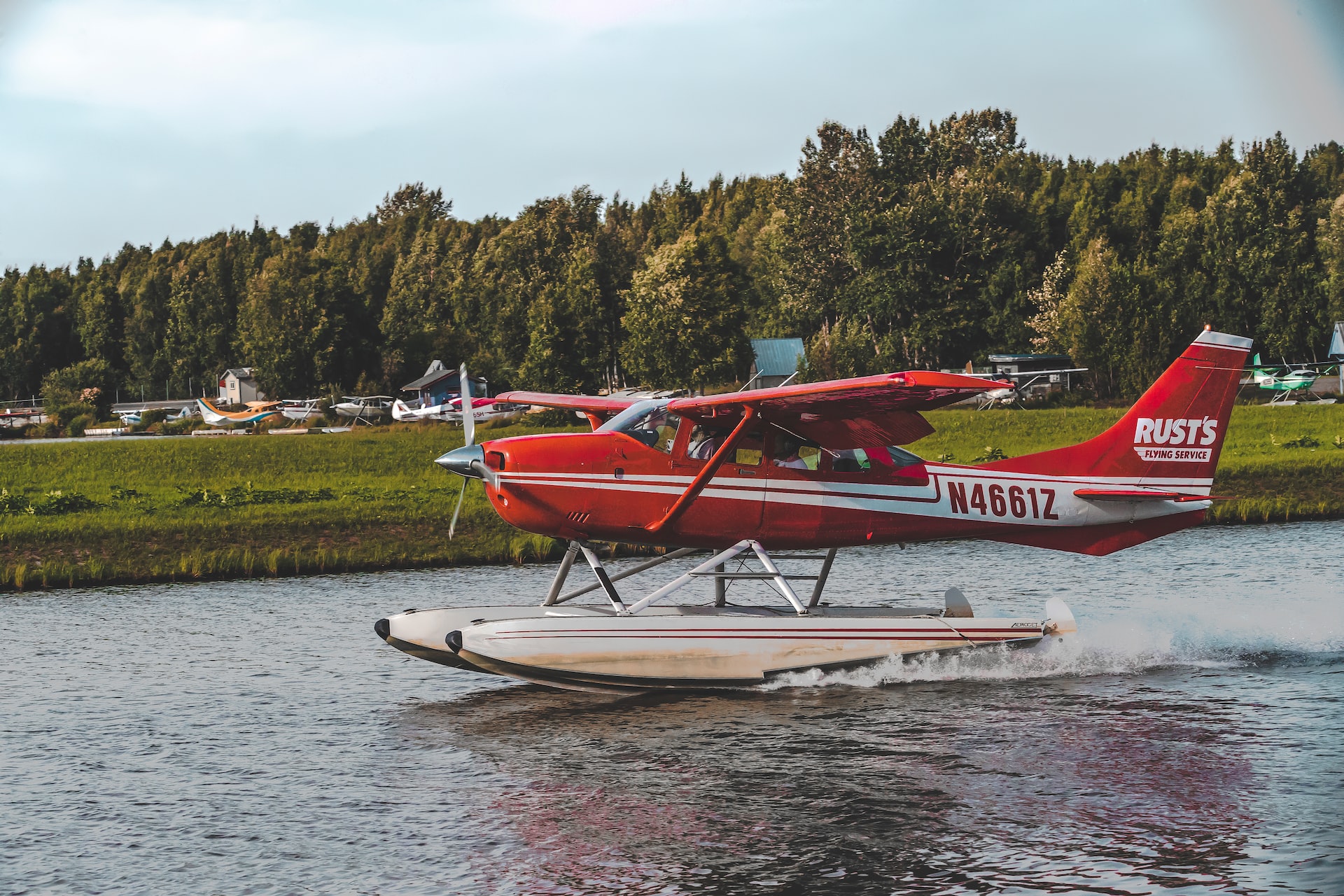 To the surprise of many fans, the Tweto family decides to move on from life in front of the Discovery Channel cameras.

As fans now know, that’s it for Flying Wild Alaska.

After three years of showing fans what life is like in Unalakleet, running the largest regional airline in Alaska, the Tweto family said goodbye to life on the small screen and, perhaps, Era Alaska, as well.

It is too bad that the show is ending; it was one of the good ones in reality television, and in TV programming overall. It was nice, family-friendly, entertaining and a learning experience, all wrapped up in one Friday night package.

But, apparently, the Tweto family is going in a new direction with their lives, and it doesn’t appear that there would be a show for filming next season.

It was a bit unclear, exactly what Jim Tweto plans to do. He does not seem like the kind of man who can just sink into retirement and put his feet up. Well, he does have his cabin project—not a small project—but he was the top dog at Era for a lot of years.

That is a lot of responsibility off of one’s shoulders day-to-day—the good part—but also a lot of importance and power to give up, as well—the bad part. No one wants to go from being in the center of the spinning hub to feeling unneeded.

So, he’ll have to find out what his happy medium is.

Era Alaska started as a single operation by Jim and Ferno. “Just because you start something and it gets bigger, doesn’t mean you are qualified to run that anymore,” Jim said of his flying empire.

He does have a point.

Well, it’s not so much that Jim Tweto is “unqualified” to run Era Alaska at this point. No, it seems that he is as singularly knowledgeable and qualified as any one person could be.

Rather, Jim is just the kind of man who likes to run things, as Ariel suggests, on a piece of paper he keeps in his shirt pocket. But, with 800 employees, the works have just gotten a bit beyond the shirt-pocket-checklist method, and Jim Tweto isn’t interested in going there.

Nothing wrong with that.

It would be impossible for most of us to do our jobs nowadays without our computers. Some jobs, like my own, simply would not exist to be done without the Internet.

And, most people have either acquiesced to that or have never lived in a world where it wasn’t that way. But, there are still a few hold-outs, like Jim Tweto and my own dad, who are just not interested in doing it any other way than the way they have done it for 30+ years.

Again, nothing wrong with that.

Jim Tweto has been running Era Alaska from that shirt-pocket checklist for a lot of years, and one would suspect that, if he really wanted to, he could keep on going. But, as he seemed to have finally accepted, it was becoming too difficult, too complex, to do reasonably—probably had been that way for a long time.

And, as he and Ferno both indicated, it was taking his entire life being wrapped around the business for him to keep up and do it all. So, he seemed to have found himself at a crossroads: Move into a new phase of management, or into a new phase of life.

Seems Jim chose the later. What that means exactly—stepping down slowly, breaking away from daily operations completely, or actually selling the family business—was unclear, perhaps even to him at the time of filming. But, fans, no doubt, wish him and his family happiness, whatever the path might be.

Fans will no doubt miss the Tweto family, especially since Ariel did, in fact, finally get her private pilot’s license; it would have been nice to see where she went from there.

But, she sounded as if she may want to be venturing away from the everyday at Unalakleet, as well, so it would not be surprising if we hear more from her in the future.

She has, after all, been involved with the production of the show itself, as one will see by reading the credits of the episodes. And, perhaps Discovery will even throw us fans a bone with a special now and then, to catch us up with our favorite flying family.

Good luck, Tweto family; Friday nights just won’t be the same without you.

Storage Wars’ Dave Hester Is A bully and A loser