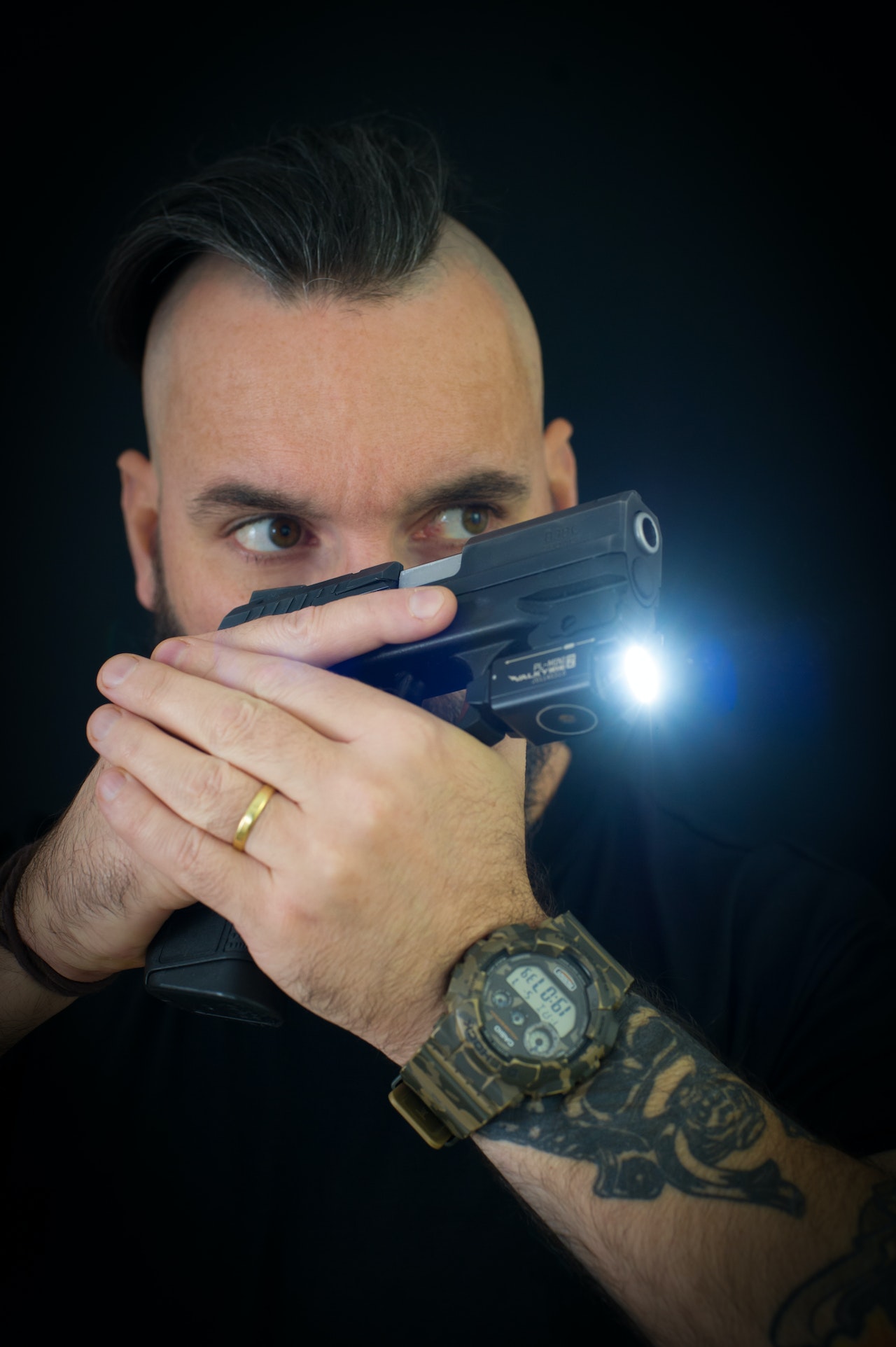 It all started on Feb. 14 of this year. Two Boise, ID police officers were called to a possible domestic disturbance between a man — the complainant — who had in fact just been released from jail, and a woman. A 3-year-old boy was also present.

The man was tasered, and subdued, but the complaint he filed involved being tasered between his buttocks and genitals. An ombudsman’s report (.PDF) of the incident was completed by Boise Community Ombudsman Pierce Murphy. The report did not mention either the names of the suspect or the officers involved, but it did highlight this exchange:

You can listen to an MP3 of the incident here.

While the report addresses the entire incident, it also clearly states that the suspect certainly was tased between the buttocks.

Based on the preponderance of evidence, Officer #3’s second use of the Taser on the Complainant while he was handcuffed was neither reasonable nor necessary. For this reason, I have issued a finding of Sustained to this allegation of excessive force.

While the ombudsman did find that excessive force was used, he did not find that a criminal act took place on the part of the officer.

While the report indicates the officer has been disciplined, the complainant’s attorney, Ron Coulter, noted that the officer is still on the job.

“I don’t think he should be back on the street, but then I’m not the chief of police. When you do things like he did I’m not sure that person’s even fit to wear a uniform.”

Coulter added that he plans to file a lawsuit, and that his client’s name will be revealed then.