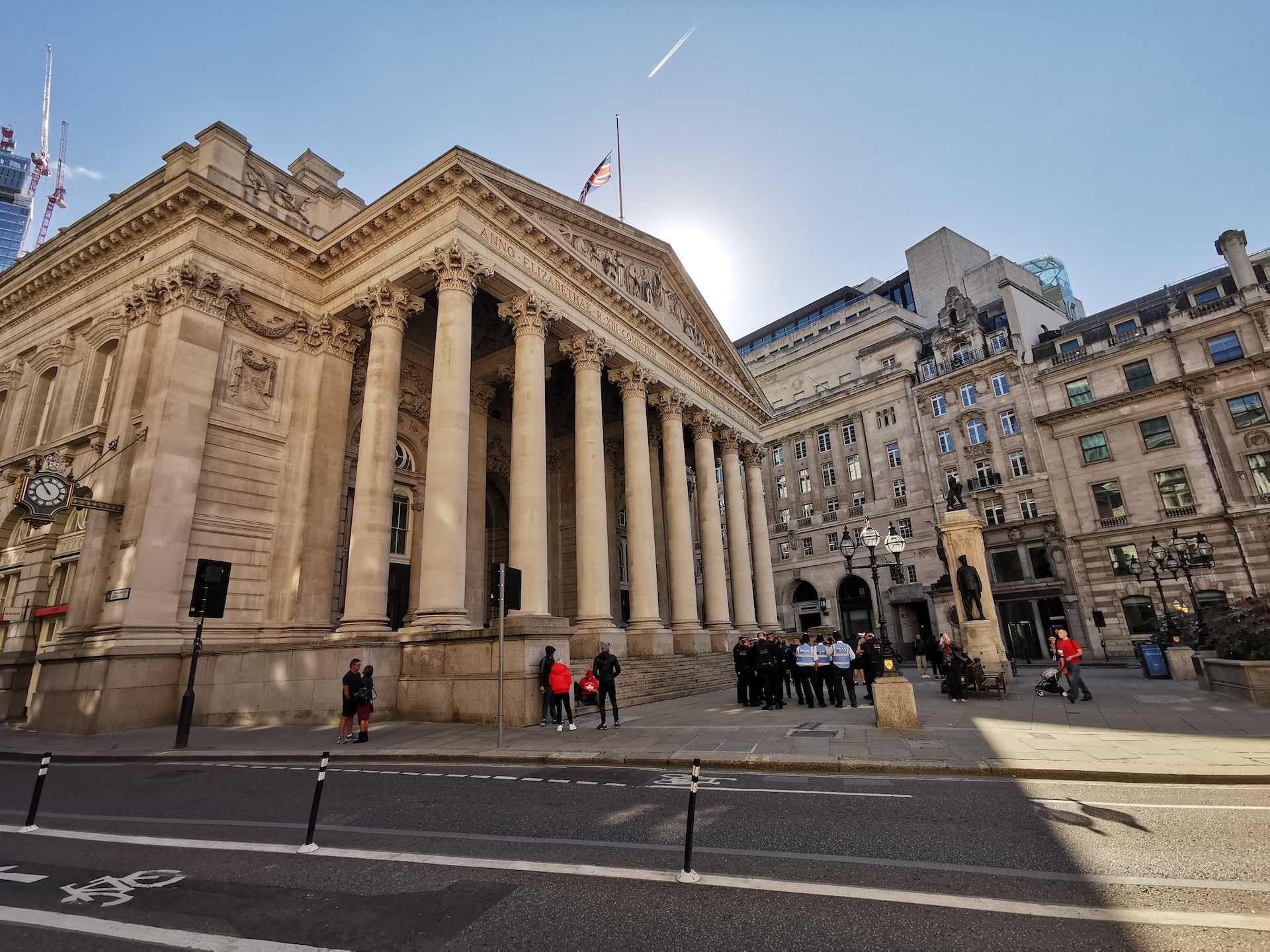 We have all read the stories of how the great American subprime unwinding is reeking havoc overseas; but now it’s time for a little turnabout. The LIBOR index has surged recently as economists have called for scrutiny of the posted borrowing rates by institutions measured by the index.

LIBOR index rise is big news to anyone with an adjusting adjustable rate mortgage. Most of the loans made during the boom were tied to the LIBOR as a measure of the adjusting rate that would be carried when the brief fixed period of the loan ended.

What this means for people with ARM loans is that even with the Fed aggressively cutting rates at home, expecting relief from rising mortgage payments is a pipe dream, as the bankers in London horde cash to protect from a liquidity crisis. Amazing how interconnected we all are. The fates of a subprime homeowner trying to hold on to their home at the mercy of the British banking system.

From the Telegraph in Britain about the recent LIBOR jump:

A key inter-bank borrowing rate surged yesterday in the wake of comments by economists questioning its credibility.

The British Bankers’ Association (BBA) also stepped up its defence of the benchmark reference rate system, which underpins real borrowing rates across the world.

BBA Libor director John Ewan acknowledged that banks were likely to have reconsidered the information they supplied for use in setting Libor.

But the association’s move to accelerate a review into the Libor calculation process owed more to concerns about difficult market place conditions than questions about credibility, Mr Ewan said.

Libor changes daily based on offered rates – rates at which banks say they could borrow from their counterparts – posted every morning by a panel.

Economists have voiced concerns in recent days that banks are understating the rates they supply for Libor to downplay the extent of their funding problems.

Of course, your mileage will vary based on the type of LIBOR loan you hold – 1-month, 6-month or 1-year; but across the board this week LIBOR rates are up, which means monthly mortgage payments in the US for subprime ARM holders are going to be as well.

Some Relief In Sight?

There may be some relief from the rising LIBOR index as the British government is set to announce a securities-for-cash swap fashioned on the Federal Reserves recently expanded lending plan.

From Market Watch on the British government’s attempt to forestall the credit crisis:

The plan to be unveiled by the central bank is expected to see the Bank of England offer to swap as much as 50 billion pounds worth of government bonds, or gilts, for certain types of mortgage-backed securities for a period of up to a year or more, according to analysts and news reports. Banks would then be able to use the government bonds as collateral for loans from other banks.

Darling said the plan would help open up the U.K. mortgage market.

“We are doing our bit and I would like to see the banks pass on the benefit of the three interest rate cuts” by the Bank of England since December, Darling said.

Rising mortgage rates threaten to exacerbate a downturn in the British housing market, which could also accelerate a slump in consumer spending and worsen an expected economic slowdown, economists say.

Darling denied that the plan, which bears similarities to the expanded lending facility announced by the U.S. Federal Reserve last month, is a bailout. Banks will borrow the gilts, pledging the mortgage-backed securities as collateral.