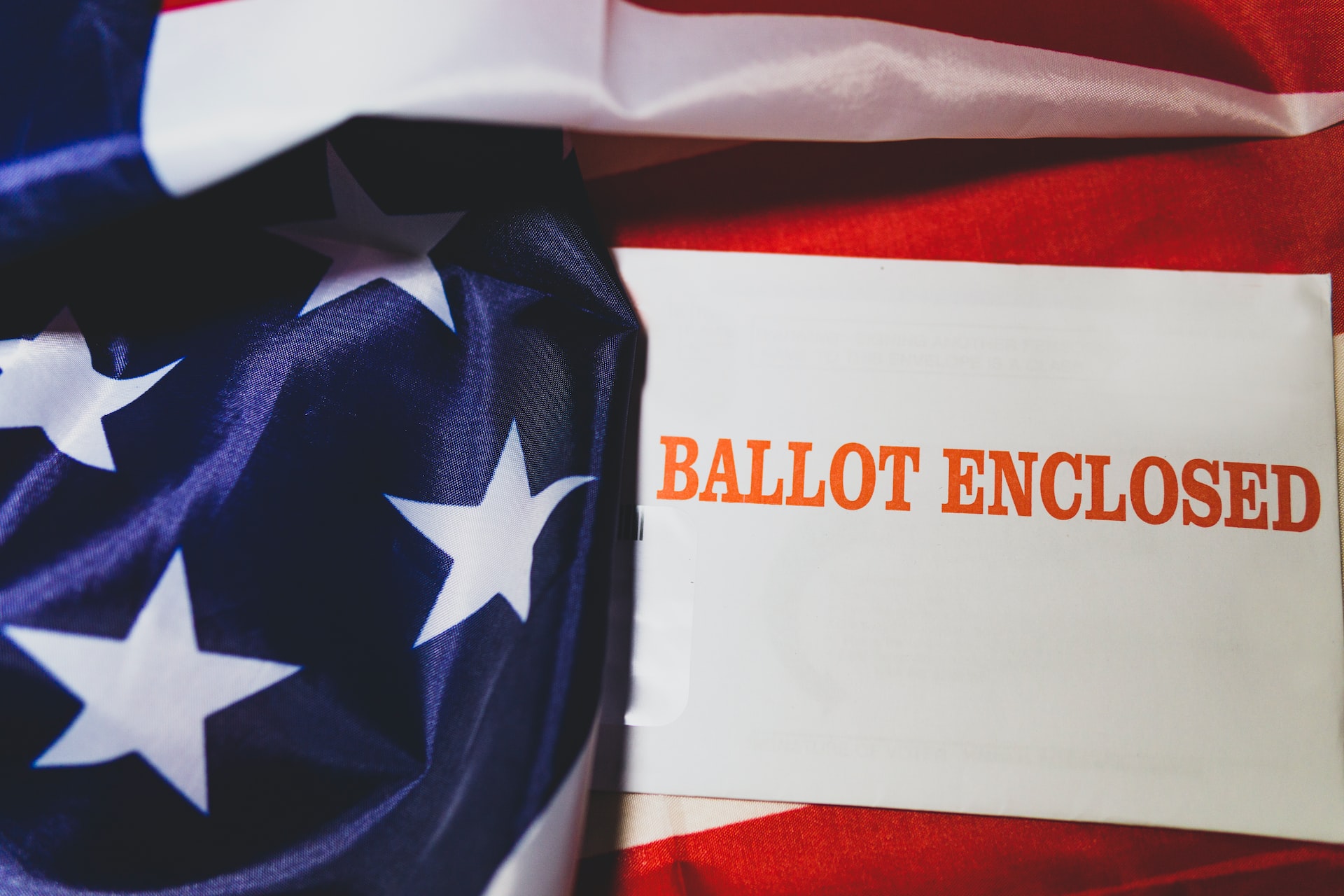 People are saying that economy is one of the most important issues for the voters in Michigan and those who go to the polls. Michigan’s economy has been hit very heart as the unemployment is above 7 percent in the state.

More precise results of the Michigan Primary will come out this evening.

“Preliminary results from exit poll by Edison Media Research and Mitofsky International for The Associated Press and television networks. Partial samples in 40 precincts around Michigan of 873 voters in the Republican primary and 588 in the Democratic contest. Sampling error plus or minus 5 percentage points in each primary.”