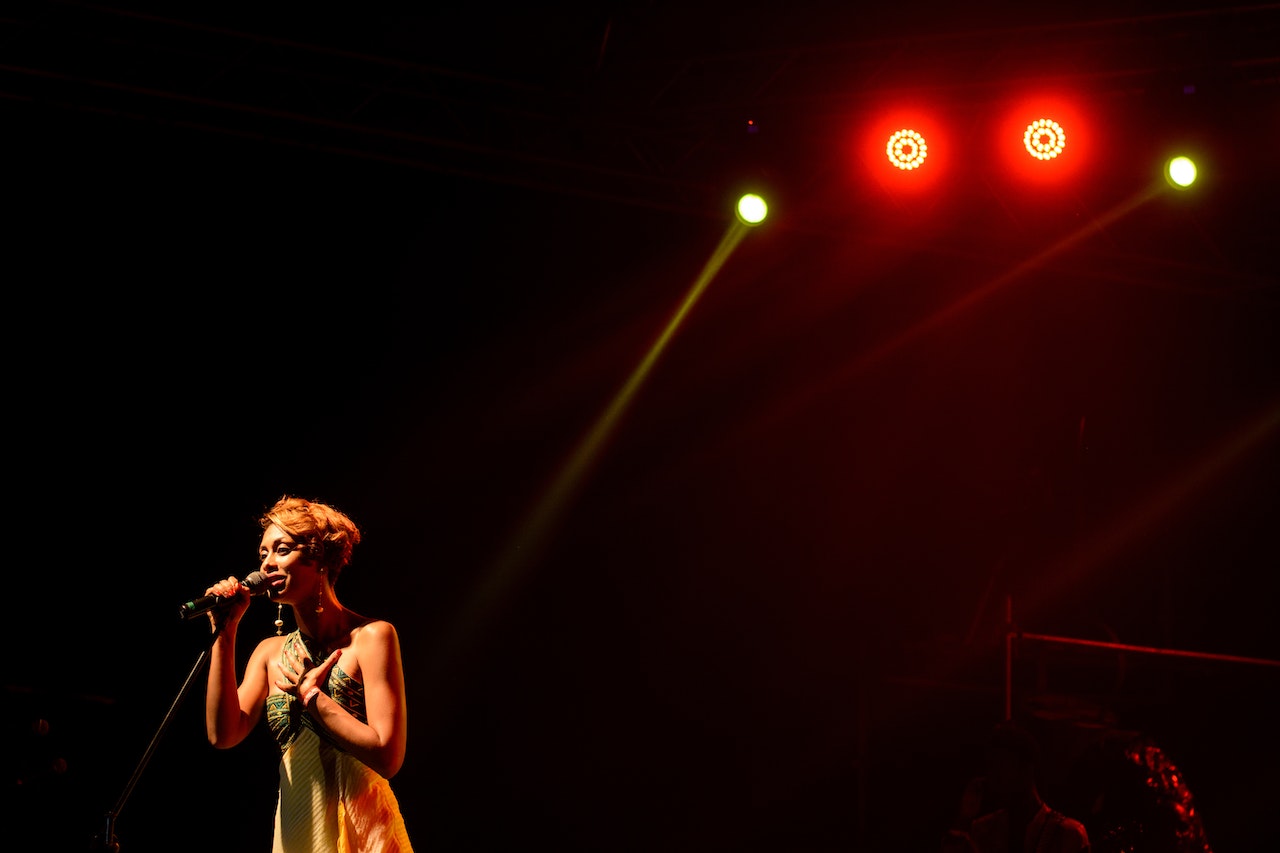 R&B singer Toni Braxton has been forced to cancel another four shows as she battles a mystery illness, reports Contact music.

As Singersroom previously reported, Braxton was admitted to St. Rose Dominican Hospital at the beginning of the week after experiencing an unknown illness.

Braxton, 40, was released on Tuesday (April 8) and is recuperating at home in Las Vegas. She is said to be in good condition.

Braxton met musician Keri Lewis in 1997, when the group Mint Condition (which he was a member of at that time) opened up for her while she was on tour. On April 21, 2001, they married.

On December 2, 2001, she gave birth to their first child, a son named Denham Cole Braxton-Lewis. The couple’s second son, Diezel Ky Braxton-Lewis, was born on March 31, 2003. The couple currently lives in the Southern Highlands Golf Club in Las Vegas.

In an October 2006 concert at the Flamingo in Las Vegas, it was reported that Braxton broke down in tears discussing her son, Diezel, who was recently diagnosed with autism. Braxton has been outspoken regarding her doctor’s failure to diagnose Diezel’s condition earlier, contending that if he had been diagnosed earlier, he could have been helped.

As of August 2007 rumors surfaced that she has been diagnosed with breast cancer. Toni stated to Access Hollywood that the breast cancer rumors were false and that her health is in great condition.

On April 8, 2008, Flamingo Hotel-Casino spokeswoman Deanna Pettit says the 40-year-old singer had been hospitalized in Las Vegas with an undisclosed ailment that isn’t life-threatening.

Toni Braxton was taken to a hospital Monday night. Pettit says she expects Braxton to be released Tuesday afternoon. Pettit says she doesn’t know the nature of Braxton’s ailment or where she was when she became ill. Braxton is currently performing at the Flamingo hotel. According to several news reports, Braxton’s gigs for April 2008 have been canceled.