BBQ Pitmasters: ‘Lollipop’ Chicken Not A Winner For Chef Sara 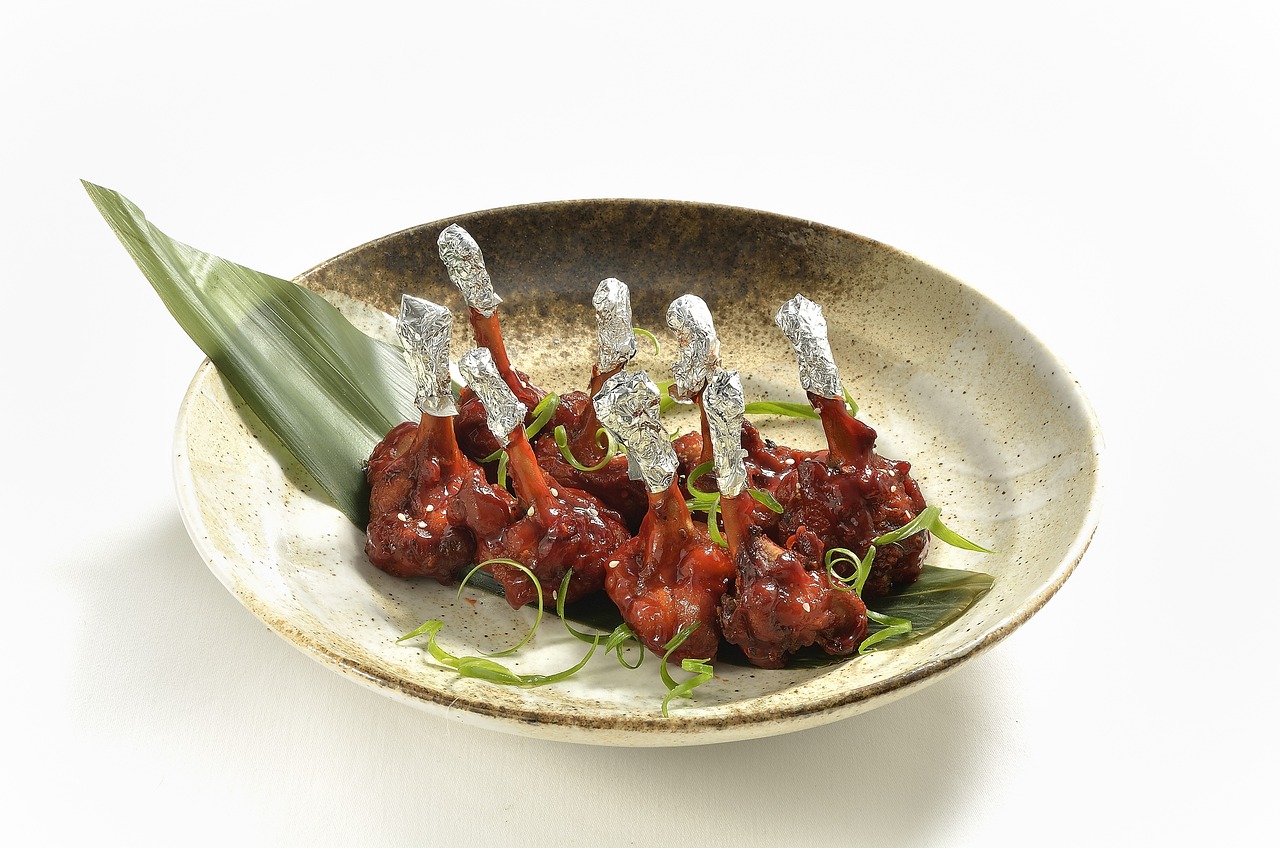 This week on Destination America, the BBQ Pitmasters demonstrated that sometimes a culinary background doesn’t help your chances when you are competing with the best in the business.

“Welcome to Alabama; you’re on my turf now,” Judge Lilly offered. “And, if you can’t make good BBQ out of what’s in that cooler, I’m not gonna be scared to tell you.”

This week, the pitmasters had a whole chicken and a whole pork shoulder. The three competitors were:

To inject pork or not to inject? The judges agreed “yes,” but the pitmasters did not necessarily agree.

Pig Daddy opted for no injection, but brought a great rub to the table, looking for a tasty bark; Chef Sara also went for a rub; and Chuck went for a rub on the Boston butt and an injection in the picnic ham, cutting the whole shoulder into the separate pieces.

The injection, Chuck said, was Tennessee whiskey and cola, along with a shot of their rub. “The whiskey and the cola together, it just does something special,” he said. Of course, not surprisingly, their competitors did not agree.

Whole chickens can be a tough one for even skilled pitmasters, and this time around, the teams had to supply the judges with both white and dark meat, to demonstrate their mastery—or lack of it—with the whole bird.

“I think the smart thing here,” Judge Lilly said, “would be to part the chicken before it hits the grill,” which would give the pitmasters the ability to control the cook on the different parts of the chicken. Judge Mixon also suggested that not going too spicy on the chicken would be a good way to go. “I like honey powder in my rubs,” he said.

Pig Daddy had a unique chicken technique: coating the skin of the chicken with mayonnaise before adding the rub to keep the skin crispy.

But, Did It Work?

Pig Daddy’s chicken was deemed “underseasoned,” but well-liked overall; Chuck’s chicken was overdone, according to the judges; and Chef Sara’s entry was brought down by a dry “lollipop” drummie she added to the box, attempting to give the judges something unique.

The whole pork shoulder was a winner for Pig Daddy, with all three judges agreeing that the BBQ in that box was cooked by a skilled pitmaster; the judges seemed to agree that Chuck’s entry had too much tomato taste in the sauce, but the pork itself was well-flavored; for Chef Sara’s box, the bark was bitter, according to Judge Stone, and some was a bit overcooked, according to Judge Mixon, but Judge Lilly praised the presentation highly.

And, The Winner Is …

“I should have left my background as a chef at home and focused on becoming the pitmaster I want to be,” Chef Sara admitted after the failure of her “lollipop” chicken drummies.

Words of wisdom for all of you aspiring pitmasters out there: Just focus on the Q!