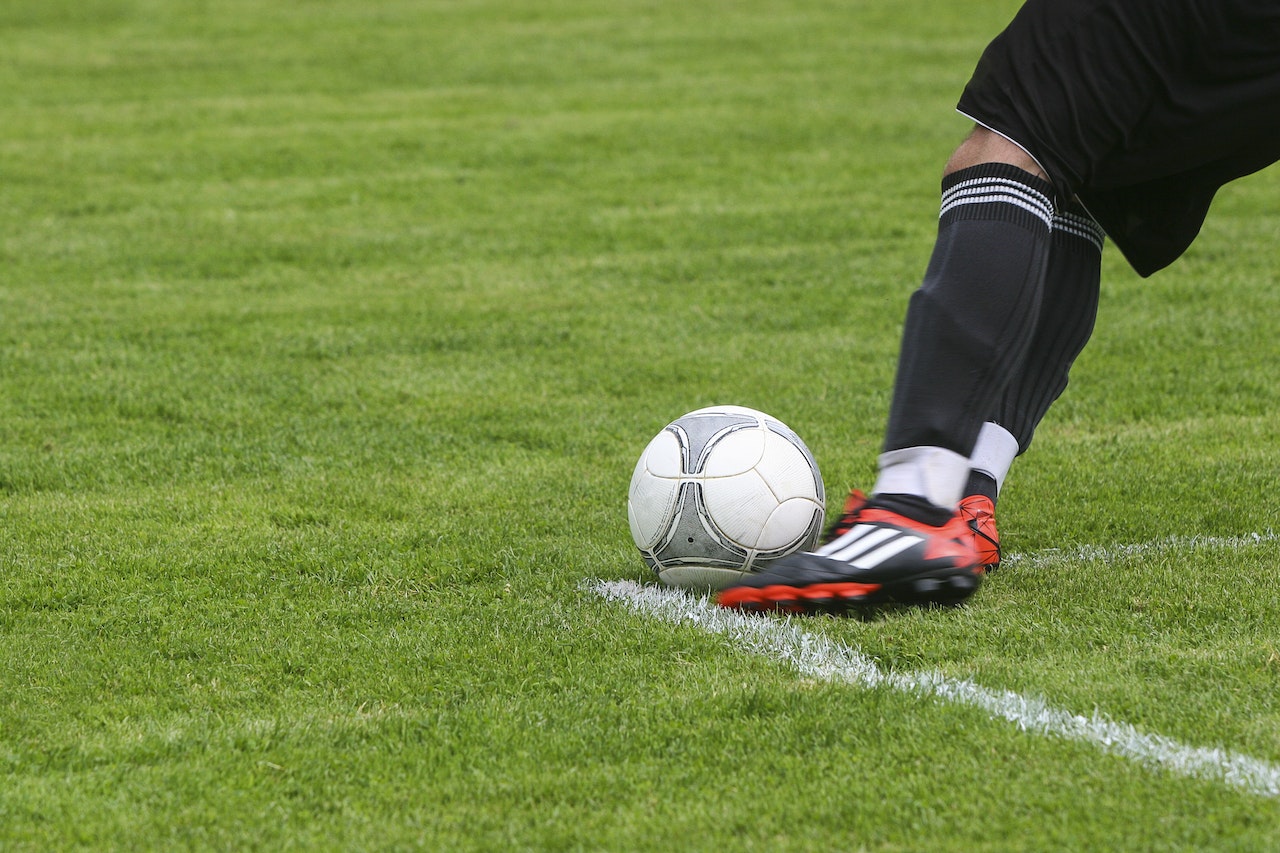 Asked about her love life during the Emmy Awards, Kim Kardashian noted she was looking for an Armenian man. While not looking for a blind date, she was set up with someone on Sunday’s “Keeping up with the Kardashians,” and that someone was Alecko Eskandarian.

Kim Kardashian said she wanted a “normal Armenian boy.” That probably excludes celebrities, so it’s strange to see that she was set up with Alecko Eskandarian, as being a member of the L.A. Galaxy soccer teams, he’s hardly normal in terms of celebrity status.

Eskandarian, although Armenian by heritage, was born in New Jersey 28 years ago (Kardashian is 29). He’s sidelined indefinitely since March 2010 due to an injury. He’s been with the Galaxy since July 29.

Originally, Eskandarian played his first four MLS seasons for D.C. United, who drafted him #1 overall in the 2003 MLS Superdraft. In December of 2006, he was traded from D.C. United to Toronto FC for a partial allocation.

Although the relationship will most likely go nowhere, reality TV being what it is, Eskandarian tweeted the following: “Thank you @KimKardashian for being a fun date and a down to earth person. I had a great time and have nothing but good things to say about u.”

BBQ Pitmasters: ‘Lollipop’ Chicken Not A Winner For Chef Sara