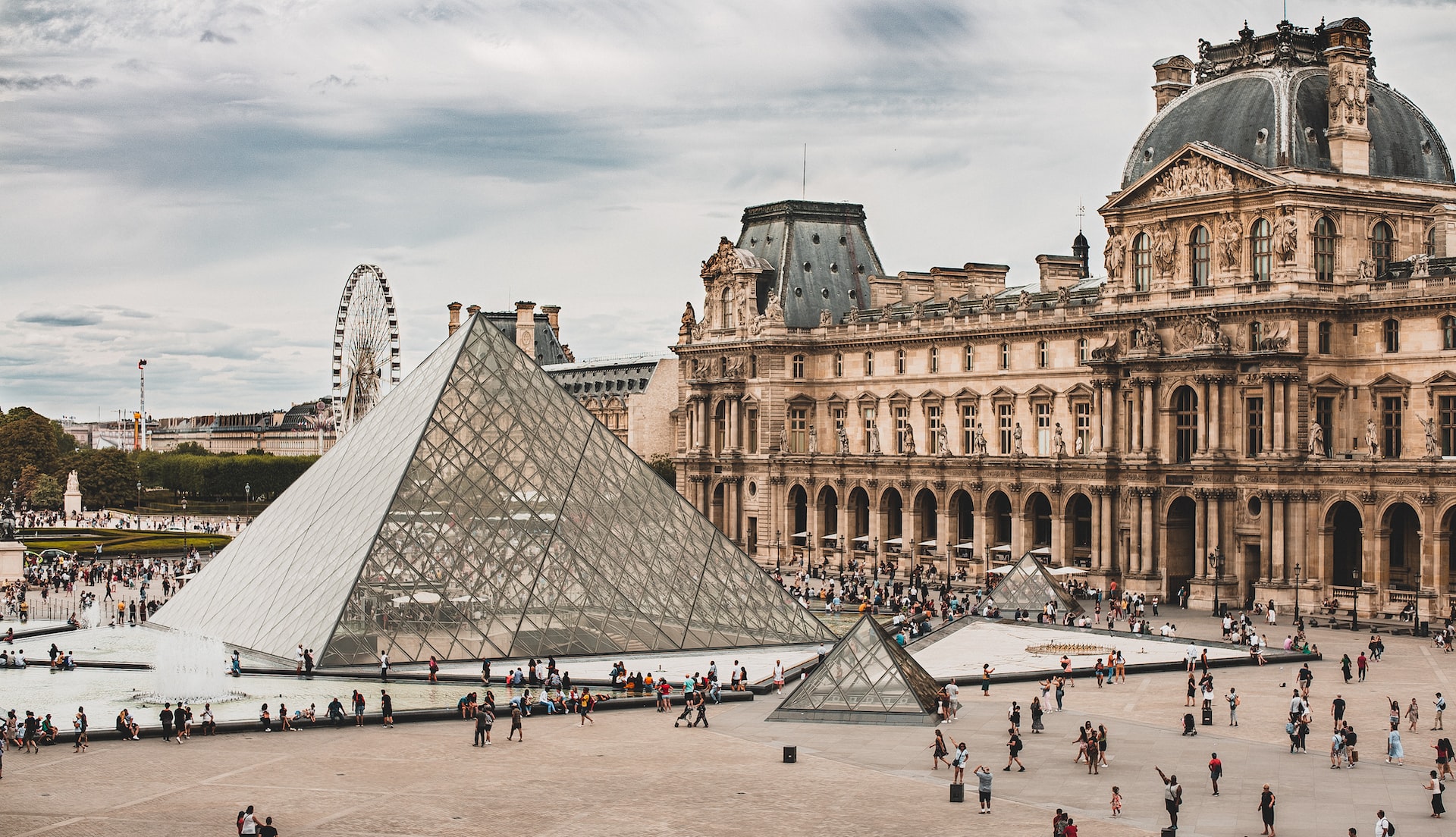 Tehran has protested at the deletion by France’s most famous art and antiquities museum of the word “Persian” from descriptions of the Gulf in its guides.

Iranian media quote a Foreign Ministry spokesman, Mohammad Ali Hossieni, as saying the country’s embassy in Paris will object to the Louvre’s move and “pursue the case.”

Iranian authorities have protested previous attempts to relabel the waterway that separates Iran and the Arabian peninsula. A number of Arab states have taken to calling it the “Arabian Gulf.”

The United Nations continues to use the term “Persian Gulf” in its official statements.

Iranian officials reportedly banned the U.K.-based weekly “The Economist” in June for describing the heavily trafficked waterway simply as “the Gulf.” Officials in Tehran took similar action against “National Geographic” in 2004 having listed “Arabian Gulf” as an alternative label in its atlas.