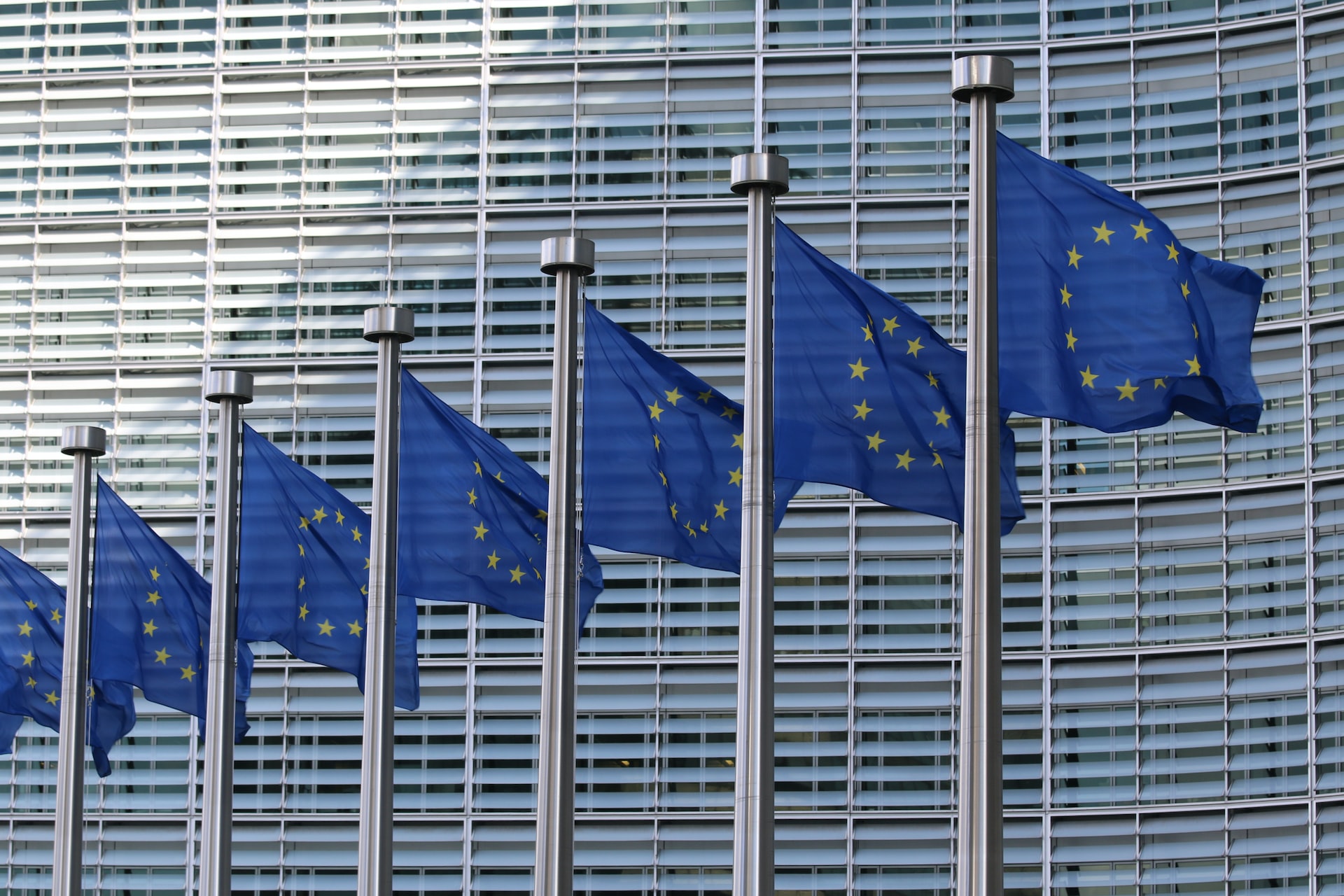 Armenian President Robert Kocharian says his country has no intention of joining NATO. In remarks published on July 15 by the German magazine “Der Spiegel,” Kocharian said NATO membership would harm Armenia’s relations with neighboring countries and would do little to improve its national security.

Kocharian said Armenia is currently not aiming for EU membership either. “We are realistic,” he said.

Although Kocharian’s remarks do not represent a shift in Armenia’s foreign policy, they are more blunt than previous declarations. Analysts in Armenia believe the president, whose term of office ends next year, has decided to stress relations with Russia as Armenia’s highest foreign-policy priority.

At the same time, Armenia is concerned about maintaining relations with Iran, a major strategic and trading partner.

He noted that NATO member Turkey has been keeping Armenia’s border closed for years and added that Turkey is not a “predictable” factor, noting that Turkey was a NATO member when the Cyprus conflict erupted in 1974.

Public opinion in Armenia remains divided on the issue of NATO membership. A recent poll organized by the U.S. Agency for International Development and the International Republican Institute found that 40 percent of Armenians think the country “definitely” or “probably” should join the alliance, while 45 percent said it “definitely” or “probably” should not. The same poll found that 80 percent of Armenians favor EU membership.