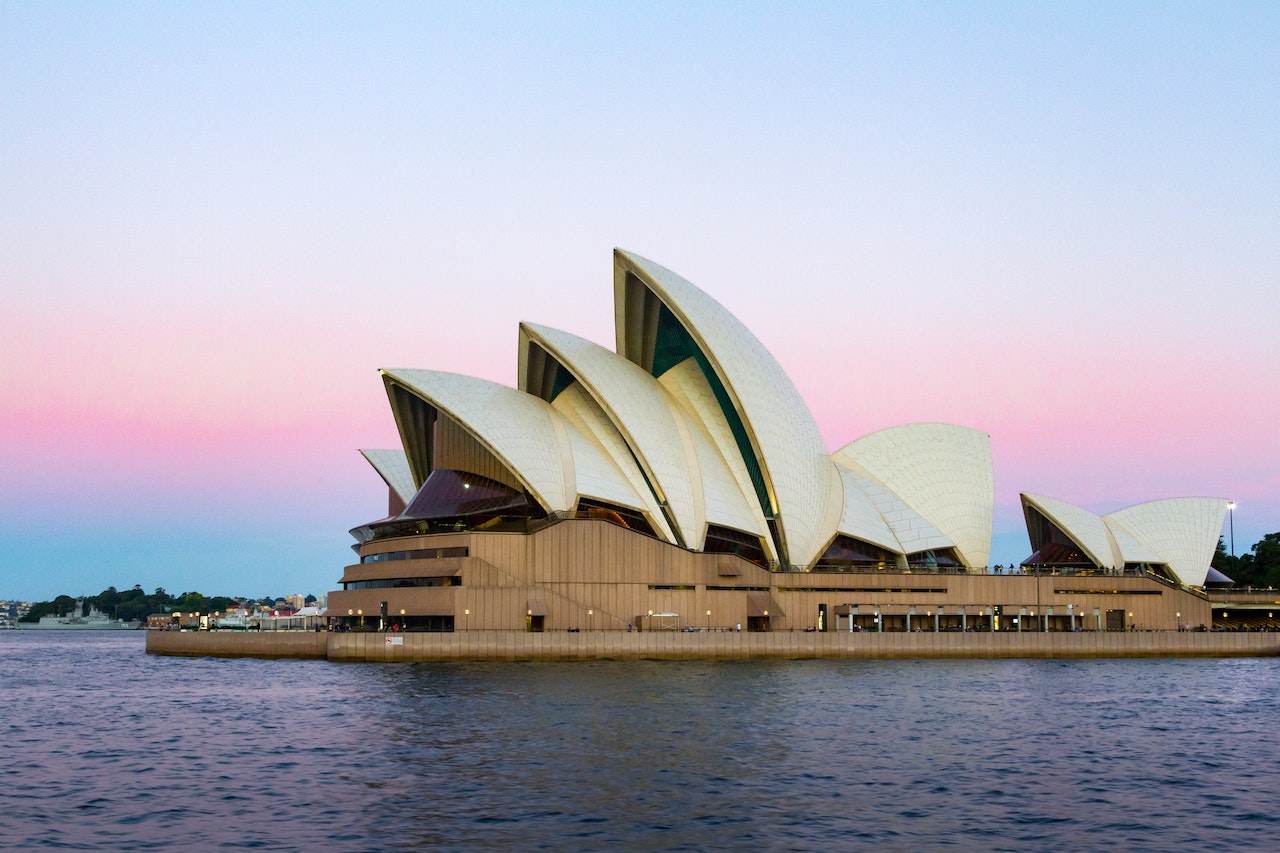 The Powerhouse Museum will stage a new exhibition Modern times: the untold story of modernism in Australia exploring how the modernist movement in first half of the 20th century reshaped Australian cities and transformed urban culture. A major exhibition opening for Sydney Design 08 in August, Modern times looks closely at the transformation of modern city life.

The advent of cars, freeways, skyscrapers and new entertainment such as cinemas, milk bars, swimming pools, cafes and pubs are all legacies of modernism as revealed through the exhibition.

The exhibition spans five decades from 1917 to 1967 – a tumultuous period marked by global wars, economic depression, a technological revolution and major social changes – out of which a modern cosmopolitan culture was shaped.

“Modernism was an international movement across art, design and architecture,” said Ann Stephen, Curator, Powerhouse Museum. “The modernist movement was inspired by various European avant-gardes that projected visions of a better future, shaped by many competing positions.

It was through emigres, expatriates, exhibitions and publications that modernism become known in Australia,” Ann Stephen said. Encompassing art, design and architecture,

1. the human body, image and health;

The Bauhaus was also a powerful influence on renowned emigre architect Harry Seidler, who was trained by its first director Walter Gropius and Bauhaus master Josef Albers.

Seidler played a key role in reshaping the Australian city, as architect of Sydney’s skyscraper Australia Square in the 1960s. Seidler’s 1948 studio designed on his arrival from New York will be recreated in the exhibition.

Several great modern public pools were designed in Australia initially as part of an international swimming boom in the 1930s and boosted by the 1956 Melbourne Olympics.

These will be shown on a large, immersive, panoramic audio visual screen celebrating the most Australian of past-times, being poolside. The earliest 1920s swimming costumes by silent film star Annette Kellerman, several decades of Australian icon ‘Speedo’ cossies and an early bikini will also be on display.

The much-loved corner milk bar from the 1930s will also be recreated in the exhibition for visitors to enter, complete with lolly jars, milkshakes and a juke box.

Other story highlights in the exhibition include Robin Boyd’s ‘House of Tomorrow’ that featured at the 1949 Modern Home Exhibition in Melbourne; and Boyd’s memorable Australian pavilion at the 1967 Montreal Expo that showcased Australian design including the iconic Featherston wing sound chairs and hostess uniforms designed by Zara Holt, wife of then prime minister Harold Holt.

Modernism shaped an exultant explosion of experiment as part of the Space Age informing such spectacular architectural feats as Roy Grounds’ dome for the Australian Academy of Science in Canberra and Jorn Utzon’s internationally-acclaimed Sydney Opera House, both featured in the exhibition.

Co-inciding with the opening of Modern times at the Powerhouse is a half-day symposium on 8 August addressing why modernism still commands a powerful influence on 21st culture.

A range of speakers from designers and architects to art historians will tackle the challenging question. On 10 August Penelope Seidler, along with a panel of fellow architects, will discuss 1950s design and Harry Seidler’s Sydney studio.

Modern times: the untold story of modernism in Australia is on show at the Powerhouse Museum until 15 February 2009. The exhibition will then tour to Melbourne at Heide Museum of Modern Art (21 March-12 July 2009) and Brisbane at the Queensland State Library (31 July-25 October 2009). — www.powerhousemuseum.com

Model Of Jerusalem From The Late Second Temple Era