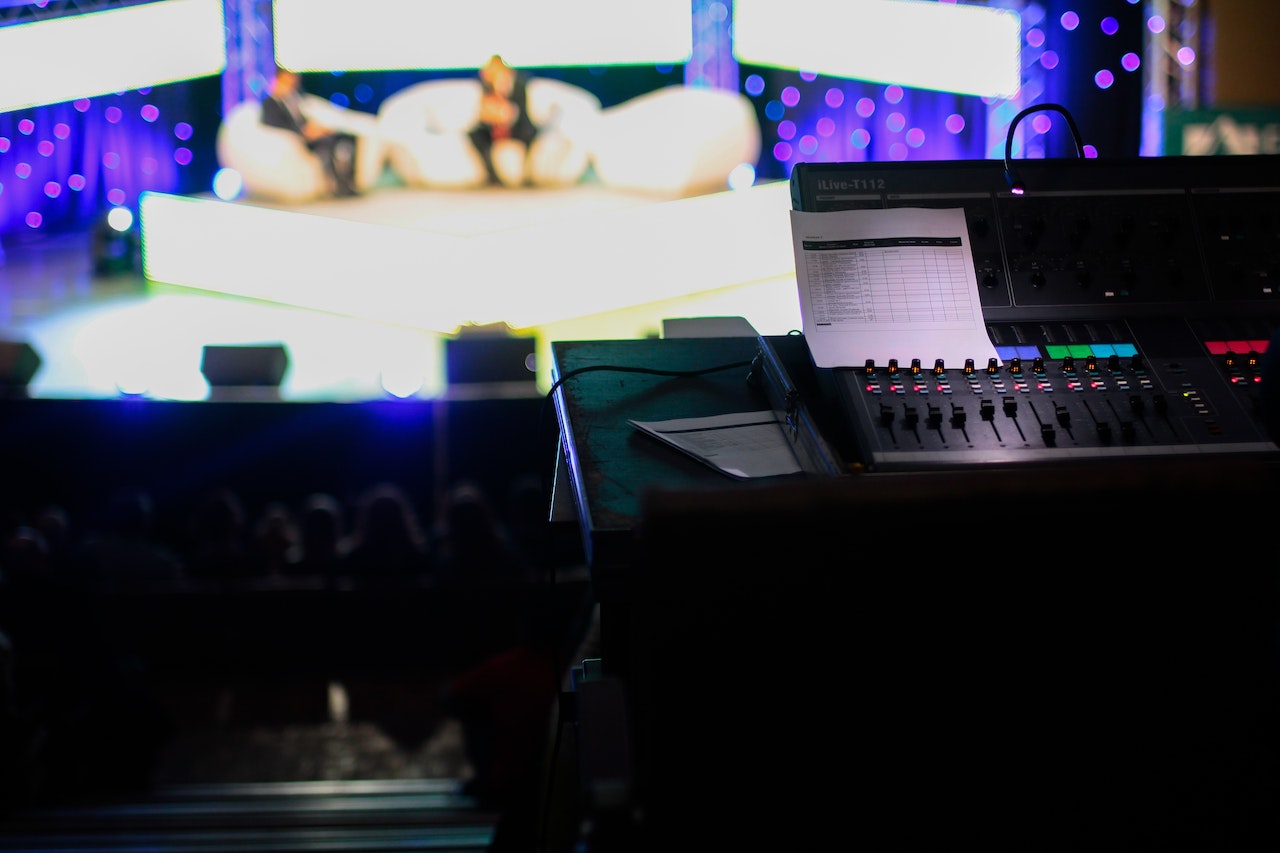 A tune from 1960 “Zou Bisou Bisou” was originally recorded that year by a young French singer Gillian Hills. The pop tune’s lyrics translated into English go like this:

In an interview with the Daily Beast, Ms. Hills said it was a summer hit for her back then and it was her first record. The video was recorded two years later and is posted below.

In Hills’ rendition, the song is sung in a light and playful manner. It isn’t how it was done in “A Little Kiss” the title of Episodes 1 and 2 of Mad Men’s season 5 opener. Episode 2 of season 5 shows a shockingly bigger Betty Draper.

“Zou Bisou Bisou” was sung by the character of Megan Draper 20-something new wife of Don Draper, the central character in the AMC four-time Emmy Award winning drama, during a bit of a musical break at a surprise 40th birthday party for Don.

Megan, played by Jessica Pare’ is dressed the part of a mid-sixties fashion trend setter, in mini-dress and stiletto heels. She has brought in a live band for the party that takes place in the Drapers’ Manhattan high-rise home.

When Megan tells the crowd that she is ready to give her husband his present all eyes and ears are on her as she begins what the characters later call a burlesque number, replete with sultry voice, longing looks at her husband and a fleeting bit of even more leg as she twirls delectably in front of Don..

The song becomes a bit of a running joke in the aftermath of the party as Roger Sterling ribs Don about it and Harry, the television ad exec recounts his fantasies of what he’d like to do with Megan after hearing and watching her rendition of the song.

The closing number of the show is a big hit from the year that the premiere episode takes place, 1966. “You Don’t’ Have to Say You Love Me” by Dusty Springfield begins as background while the partners at Sterling Cooper Draper Pryce are addressing black job applicants in the company’s lobby and continues throughout the credits.

A soaring number by Springfield who was a huge star in England and became one in America, it has as much of a sense of foreboding as “Zou Bisou Bisou” is light and playful.

The Springfield song that was supposed to be included in “A Little Kiss” was “The Look of Love” which was not introduced until 1967. According to Entertainment Weekly, Weiner took a bit of heat after early screenings of the episode and he switched gears. In a public statement Weiner said:

“Recently a few of you have mentioned that the song “The Look of Love,” used in our season five premiere episode, was not actually released until six months after the episode takes place.

Because of this we have replaced this song with one more suited to the time period and you, along with our audience, will hear it for the first time during our March 25th broadcast.

Although we take license for artistic purposes with the end-title music, we never want the source music to break from the time period we are trying to recreate.