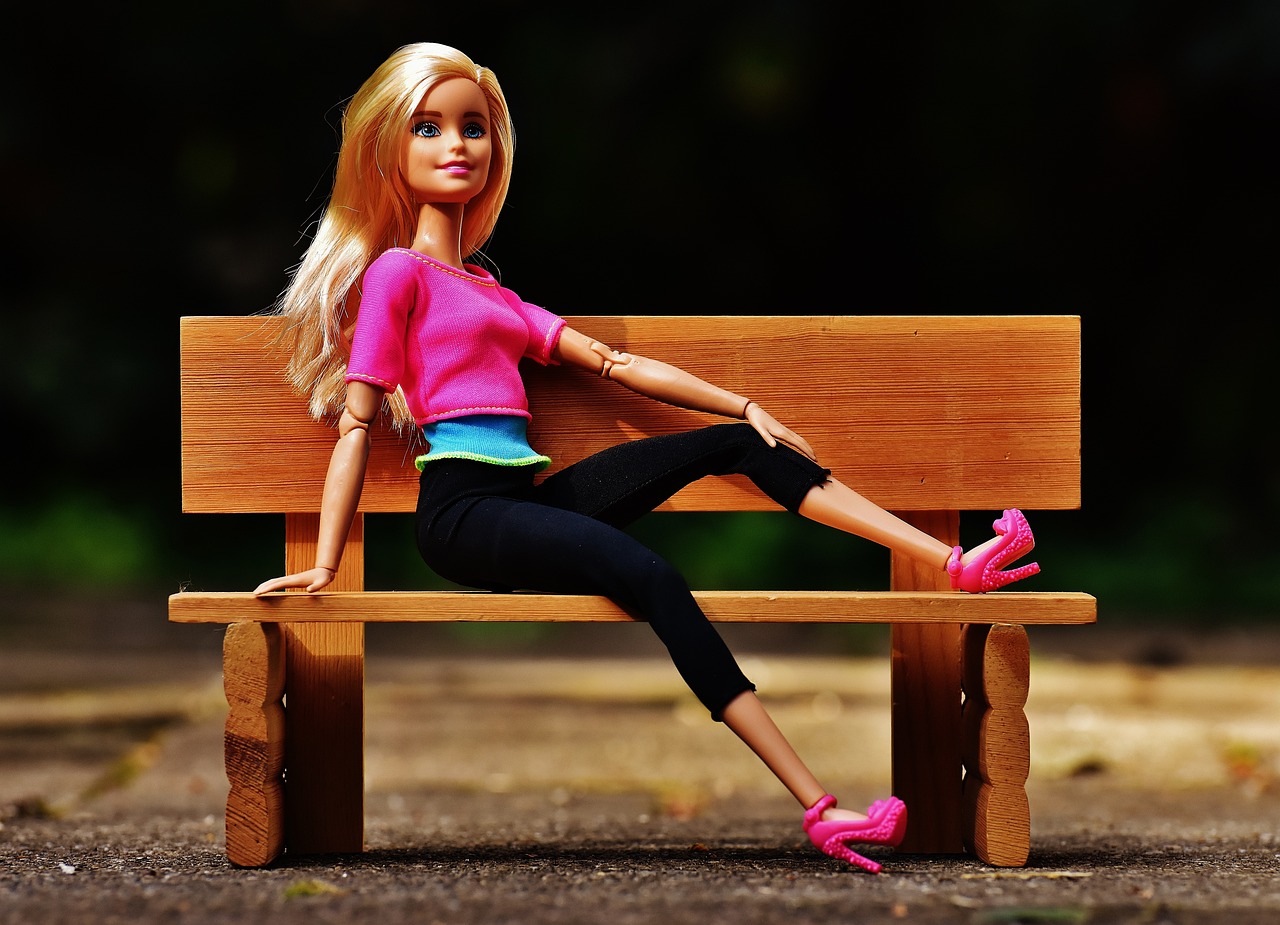 The flagship Barbie store run by doll and toymaker Mattel has gone out of business in Shanghai. The local market of female consumers didn’t like Barbie’s expensive clothes or the dolls.

A report in the Financial Times today blames the Barbie Store’s downfall in the Chinese market on the clothes’ sex appeal. Women in the Shanghai shopping district are not interested in donning Barbie’s Malibu Beach glamor or style.

Instead, the local Chinese markets and its female consumers are more welcoming of brands like the “Hello Kitty” franchise. Forbes writer Shaun Rein wrote in a January that Chinese women tend to like “cutesy, girlish pink clothes” not “sexy and skimpy.”

The skimpy line of Barbie fashions were designed by Patricia Fields, who designed for characters in HBO’s Sex and the City .

Working, middle-class Chinese women between the ages of 24 and 32 were Mattel’s targeted consumer audience. For years, American mothers have decried Mattel’s Barbie doll collection as a poor image for American girl to aspire. But their disapproval of Barbie’s image never made a devastating or lasting financial impact on Mattel’s market.

In Shanghai, however, Barbie products and designs were considered overpriced and not as appealing as fashion wear with icon American cartoon characters such as Snoopy and Hello Kitty. Chinese women, clearly aware of the connotations of wearing extraneously sexy garb to work or in their casual wear, have rejected the brand and its image for women all together.

The Forbes article notes that the Chinese market also prefers to utilize its spending power on less eye-catching outfits that can be worn everyday, like coats and purses, rather than a trendy showy outfit pushed by the Barbie label that can be seen once every few months.

The six-story Barbie store in Shanghai opened in 2009 and the Financial Times reported today that Mattel feels the store has served its purpose in building brand awareness in the market. The store had the world’s biggest collection of Barbie dolls and expensive Barbie themed clothing. The 38,000 square ft. store also had a beauty salon and restaurant.

In addition to the dolls, its boutique featured a $15,000 Vera Wang gown. The store was not meant just for children, but for girls of all ages. The set up in China coincided with Barbie’s 50th anniversary.

Mattel made the move to China to compensate for falling sales in the United States. The store sold Asian versions of Barbie, but still had competition from local Asian doll makers, most notably the “Yu-Sai Wa Wa” doll, an Asian doll designed as the alternative to Mattel’s Barbie.

Like Barbie, the “Yu-Sai Wa Wa” doll is ultra feminine and incredibly thin. But, in China, open conversations on gender roles and stereotypes are not as widespread, particularly in higher education circles, as they are here in European nations and the US.

And as Mattel packs its bags and closes shop in Shanghai, Mattel executives have the faithful American and European markets to rely on for Barbie’s sales. As the Barbie doll is re-cast and re-distributed throughout the world specifically for certain ethnicities, the blond-haired, blue-eyed Barbie, the original model, remains the company’s bestseller.

Doomsday Prepping 101: What Does A Basic Bug-out Kit Need?