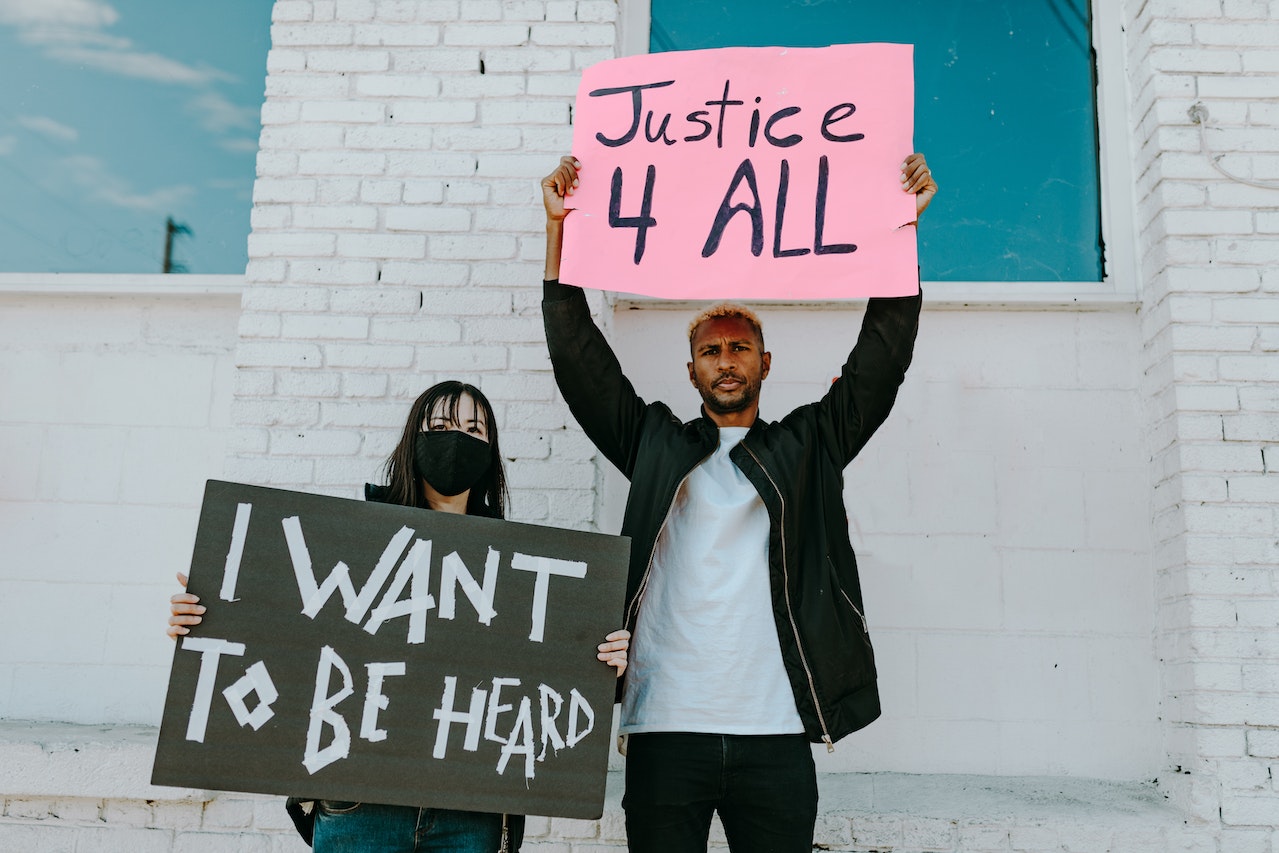 According to a new survey by the Pew Research Center, nearly 80 percent of Americans simply do not trust the government. In fact, they find the current government akin to a beast in need of drastic taming. The tea party movement that has sprung up of late is a great testament to America’s present political state of mind.

Too big, obstrusive, ineffective, and just plain bothersome, is the way many Americans are prone to describe the government. This ‘Big Brother’ sentiment is nothing new either. Prior to the Obama administration, anti-government attitudes could be seen across America. Witness the militias of Montana or the Million Man Marches on Washington.

This latest survey, however, sees a lot of hostility toward the Obama administration. For one, Obama inherited the deficit and recession from President George W. Bush; furthermore, Americans are not happy with all the politicking that goes around Washington.

For all its talk, Washington has made little progress. Instead, it seems the government has just managed to get on America’s nerves. Independent voter David Willms of Sarasota, Fla., puts it this way: “I want an honest government. This isn’t a n honest government. It hasn’t been for some time.”

The mistrust of government puts Obama and the Democrats in a precarious position for the fall elections. Should the tea party movement continue to rally Americans, the Democrats may actually lose key seats this Fall, which could mean the end to a Democratic majority and the beginning of even more troubles. Thus far, discontent reigns supreme and America is making it known.