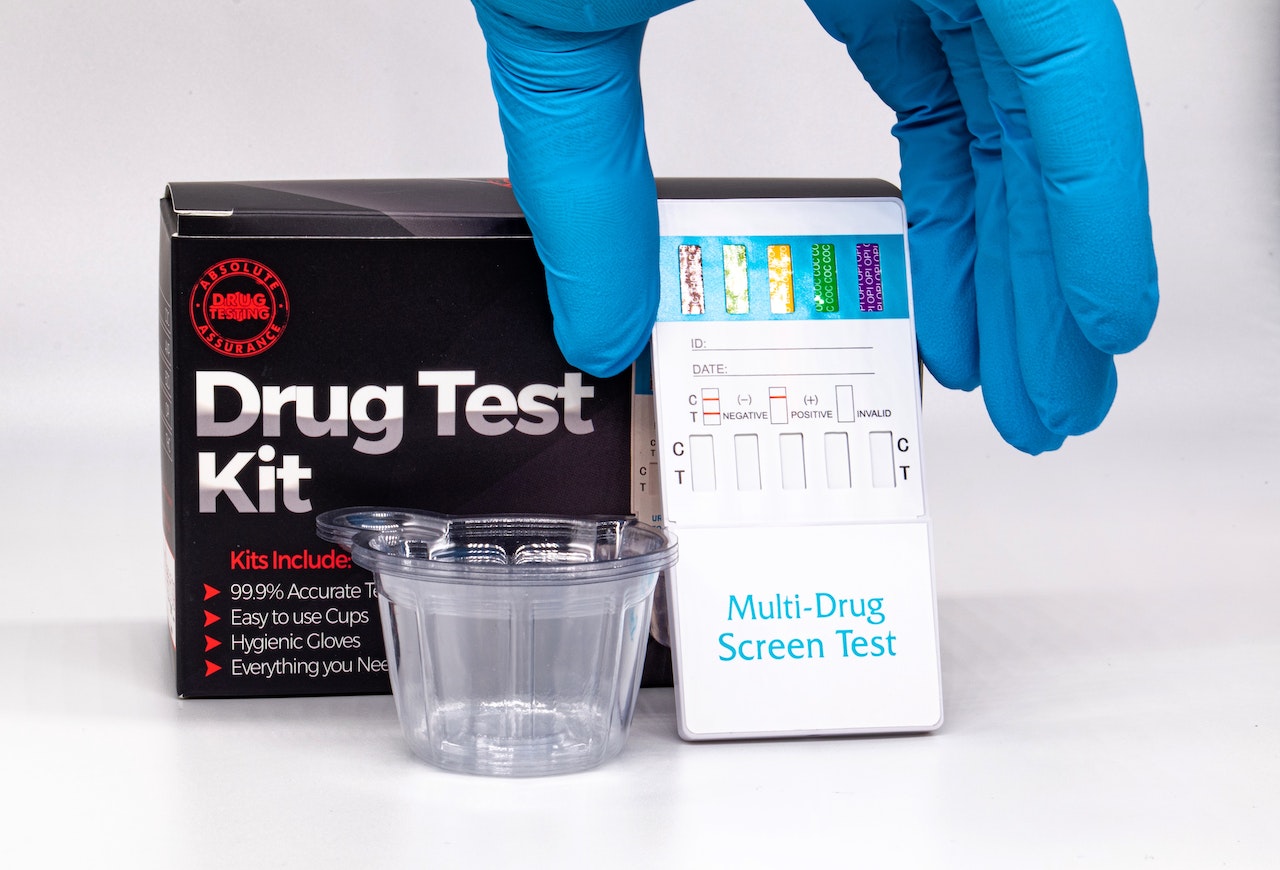 Everybody knows that 4/20 (420) is — unofficially, of course — National Weed (or Smoke Marijuana) Day. But did you know that 4/21 is National Surprise Drug Test Day? Surprised? You shouldn’t be — somebody was bound to think of it sooner or later.

Some are going to think — now why would anybody go to all the trouble to make up a fake national day? Following in the wake of 4/20, otherwise known as National Weed Day or National Smoke (Marijuana) Day, which has been celebrated for years by cannabis connoisseurs, there now appears to be a 4/21, or National Surprise Drug Test Day.

And although some would go so far as to note the appropriateness of the timing, there would be others who would simply want to know why people are being such a buzzkill.

One fake holiday apparently deserves another…

Because there is no such holiday, officially or unofficially, as National Surprise Drug Test Day. No 4/21 to follow 4/20: National Pot Day, apparent fake holiday precursor.

It was all concocted by someone with an apparent sense of humor, not only realizing that smoking marijuana is illegal (save in a few selected states and under restricted circumstances — like medical marijuana) and the detection of said act via drug test can get an individual fired from their job but that one of the side effects of smoking cannabis is a heightened sense of paranoia.

(You can almost hear the potheads as they collectively moan, “Totally uncool, dude.”)

Some might also find it amusing that 4/20 (or National Weed Day), although it has a history (as chronicled by Huffington post in 2010), is a totally unofficial holiday as well (refer back to the line where it is noted that marijuana is illegal).

The 420 holiday is looked upon primarily as a day of protest against marijuana not being legal. Still, not that many potheads are known for needing a holiday — or a reason to protest marijuana’s illegality — to enjoy their favorite pastime…

So where did the National Surprise Drug Test Day idea come from? It is difficult to tell. However, people have been burning up Twitter with tweets on the topic for days.

Somebody even a fired up a Facebook page to add to the fun: “Make 4/21 National Drug Test Day.” With the motto “Detox can’t save ya now,” the page has been “liked” by over 1,200 people.

A Gallup Poll released in October noted for the first time in the history of the poll, more people indicated that marijuana use should be legalized than did not. In fact, 50 percent of the poll’s respondents maintained that smoking pot should be legal. Forty-six percent responded that it should remain illegal.

Still, if public sentiment continues to rise in favor of legalization, there might one day be no need for a National Weed (or Pot, or Smoke Marijuana) Day. And if cannabis usage finally does become legal, there certainly won’t be a need for a National Surprise Drug Test Day — faux or otherwise.