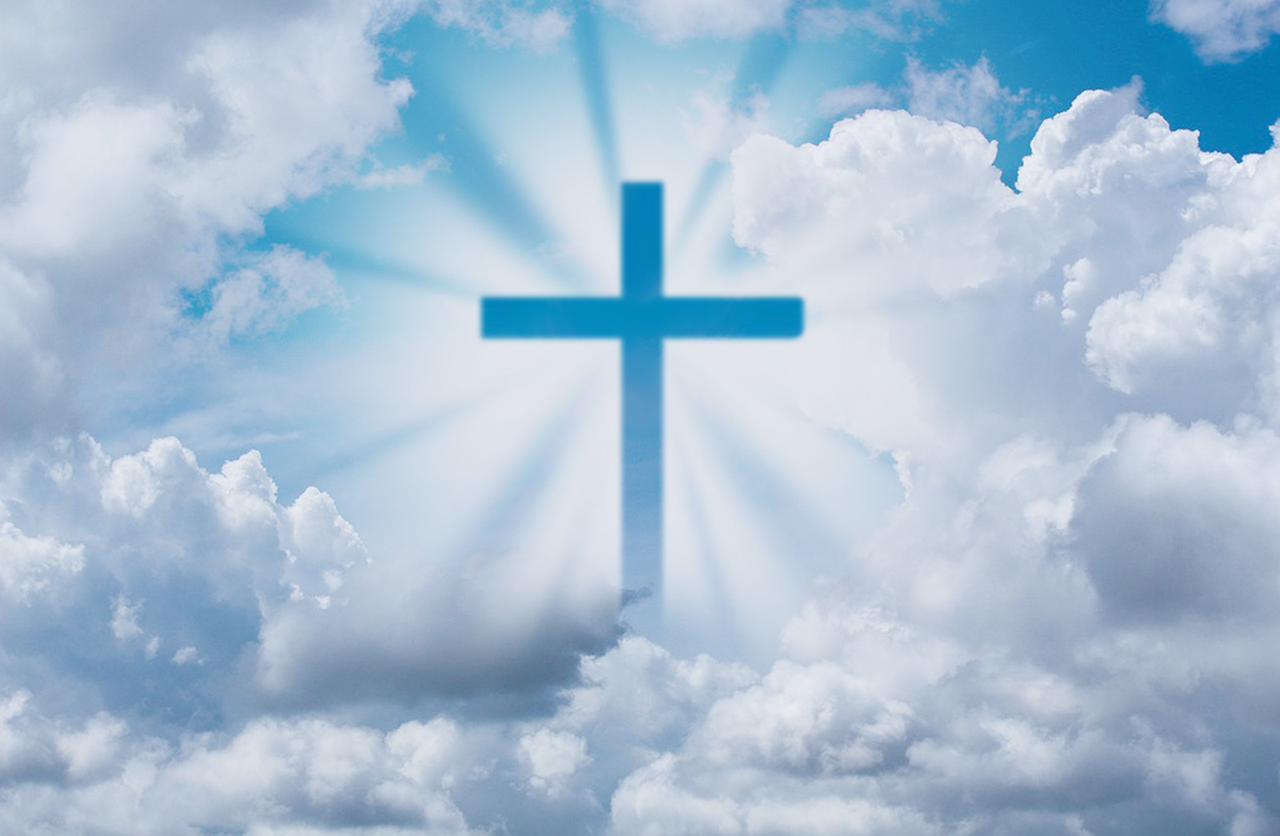 Thousands paid their last respects to the popular Orlando megachurch pastor Zachary Tims Friday and Saturday. At the same time, fifteen hundred miles to the north, New York police were still investigating the cause of his death, just what that white substance found near his body might have been, and rumors that he did not die alone.

The Reverend Zachery Tims was laid to rest Saturday after a short viewing and funeral services were held at the First Baptist Church in Orlando. Thousands lined up for Friday’s public viewing of the popular pastor whose New Destiny Christian Center boasted 8,000 in membership and whose teachings reached hundreds of thousands more through his ministry.

But with the Reverend T. D. Jakes presiding and as mourners gathered to pay their respects to the fallen 42-year-old pastor, uncertainty and mystery still surrounded his death.

Tims was found dead in a Times Square hotel room in New York City Friday afternoon, the Wall Street Journal reported. An unidentified law enforcement official told the Journal that Tims had been found lying on his back by a W hotel worker who had entered the room to check the minibar.

Several media outlets, such as the aforementioned Wall Street Journal and the New York Daily News, reported that sources suggested Tims may have died of a drug overdose, but the claims have yet to be substantiated. However, the substance was being tested.

No foul play was suspected, according to police. The body revealed no signs of trauma, nor were there any indications of criminal activity regarding Tims or his hotel room.

A medical examiner’s report later said that Tims’ cause of death was undetermined and a final ruling would have to await a toxicology report.

Investigators originally believed that Tims was alone when he died. One source said he was supposed to have left for Texas Thursday. He had been in New York for a meeting.

WFTV in Orlando reported Saturday that sources said that video surveillance tape was being reviewed in order to determine whether or not the pastor had traveled with someone to New York or had visitors prior to his death. The case remained open and authorities were looking into rumors that Tims was not alone. They also were attempting to obtain his cell phone records.

Zachery Tims, according to his the church website, founded New Destiny Christian Center with his wife, Riva, after a troubled and drug-addicted past while a young man in Maryland. After being “miraculously” saved, he reportedly envisioned a non-traditional multicultural church setting and opened the doors to a congregation of six in 1996.

Although his ministry enjoyed success, the pastor experienced personal setbacks, including a divorce in 2009 after admitting to a year-long affair with a stripper.

It is uncertain if personal considerations may have led to the circumstances surrounding the pastor’s death, but he reportedly owed over $245,000 in alimony when he died.