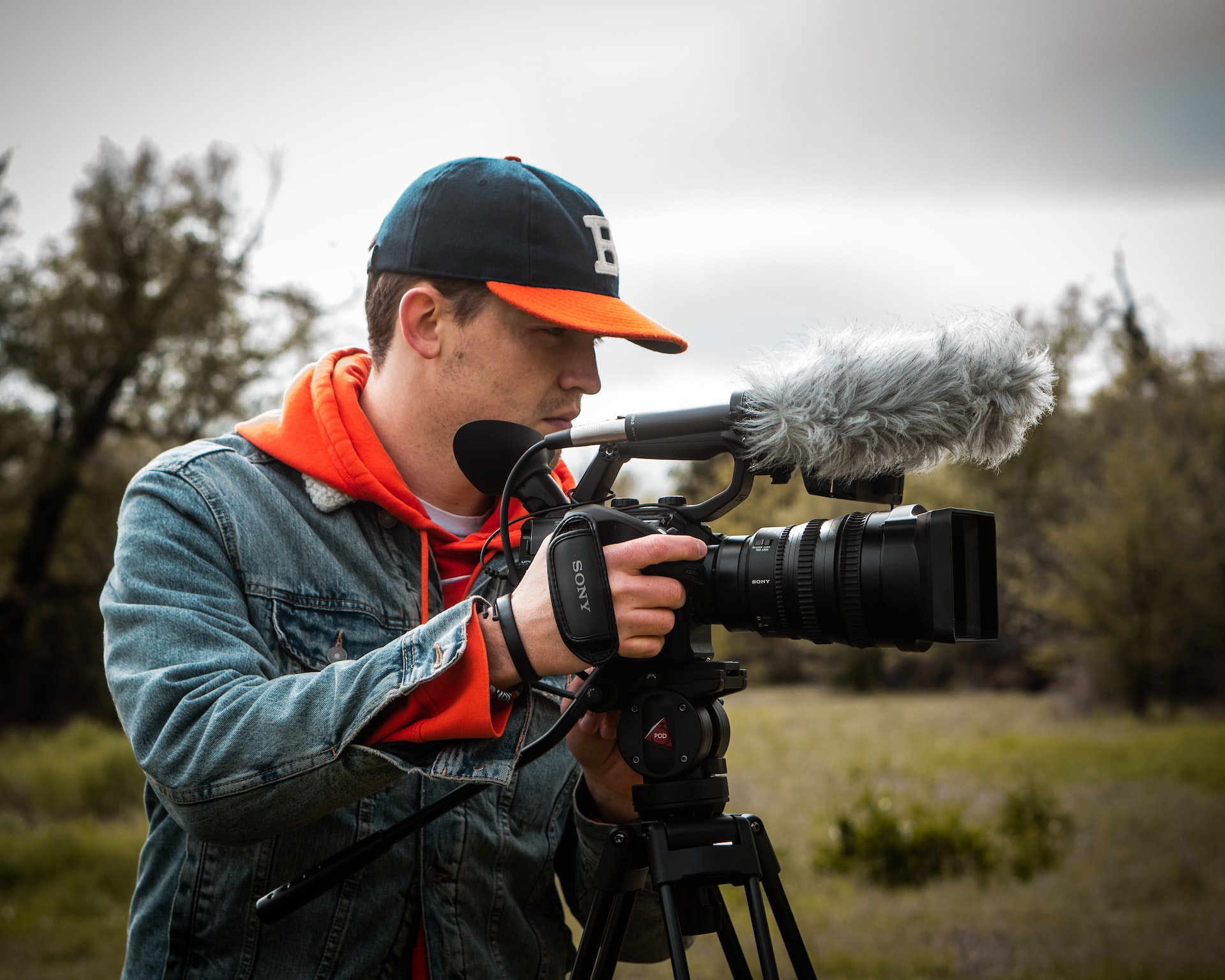 A blatant production error in this week’s episode of the History Channel’s Mountain Men demonstrates why “reality television” is still “television,” after all.

Benjamin Franklin said, in a 1789 letter to Jean-Baptiste Leroy, “‘In this world nothing can be said to be certain, except death and taxes;” seems that this is true even for a mountain man.

One thing—maybe the only thing—that makes it truly impossible for one to live completely “off the grid” is the fact that, even when we “own” our property, the government continues to get its piece, year after year, via property taxes.

If we don’t pay those taxes, the government will eventually step in and take that property we “own.”

Thus, even mountain men who live off the land have to come up with some way to bring in at least enough cash to pay those annual property taxes.

Eustace Conway went down to his mailbox on the latest episode of the History Channel’s Mountain Men to find a letter threatening to take his property if he doesn’t pay his taxes.

“What pisses me off,” Eustace says, “is crazy people focusing on foolish things like taking my land away that have no idea that the land is the most important, sacred thing in my life, period.

But, Eustace isn’t taking the lien against his property passively. “What this land means to me is life.

It’s about existence. This is home. I’m ready to die to take care of this mountain.”

Trapper Marty Meierotto is trapping his way through the episode, although he comes up empty-handed on the trip.

If the careful viewer was paying attention, he saw a production error in the footage, as well.

As Marty checked the first trap, he saw that it was empty. Clearly, he has a gun strapped to his back.

As he rides up to his next trap—which, according to the voice-over, took him five minutes to reach after leaving the first trap—he notes that he sees wolf tracks around the empty trap.

But, now, the gun is gone. “Marty’s been surrounded by a pack of wolves while crossing a frozen lake before,” the voice-over says.

“He had to fire a shot with his rifle just to escape. This time, he’s unarmed.”

Well, if the wolves come along, maybe the cameraman will give him his gun back.

This is why “reality television” is, in fact, often more “television” than “reality.”

Will Eustace be able to cut enough firewood to sell for tax money? And, will Marty be consumed by a pack of wolves while he walks through the woods (his snowmobile broke down, as well, during the “he’s unarmed” scene), or will the cameraman have mercy and let him have his gun back to keep the pack away (and perhaps give him a ride on his own snowmobile so that he doesn’t have to walk 10 miles in the dark)?

‘Nurse Jackie’ Season Finale: Who Dies And Who Gets Custody?