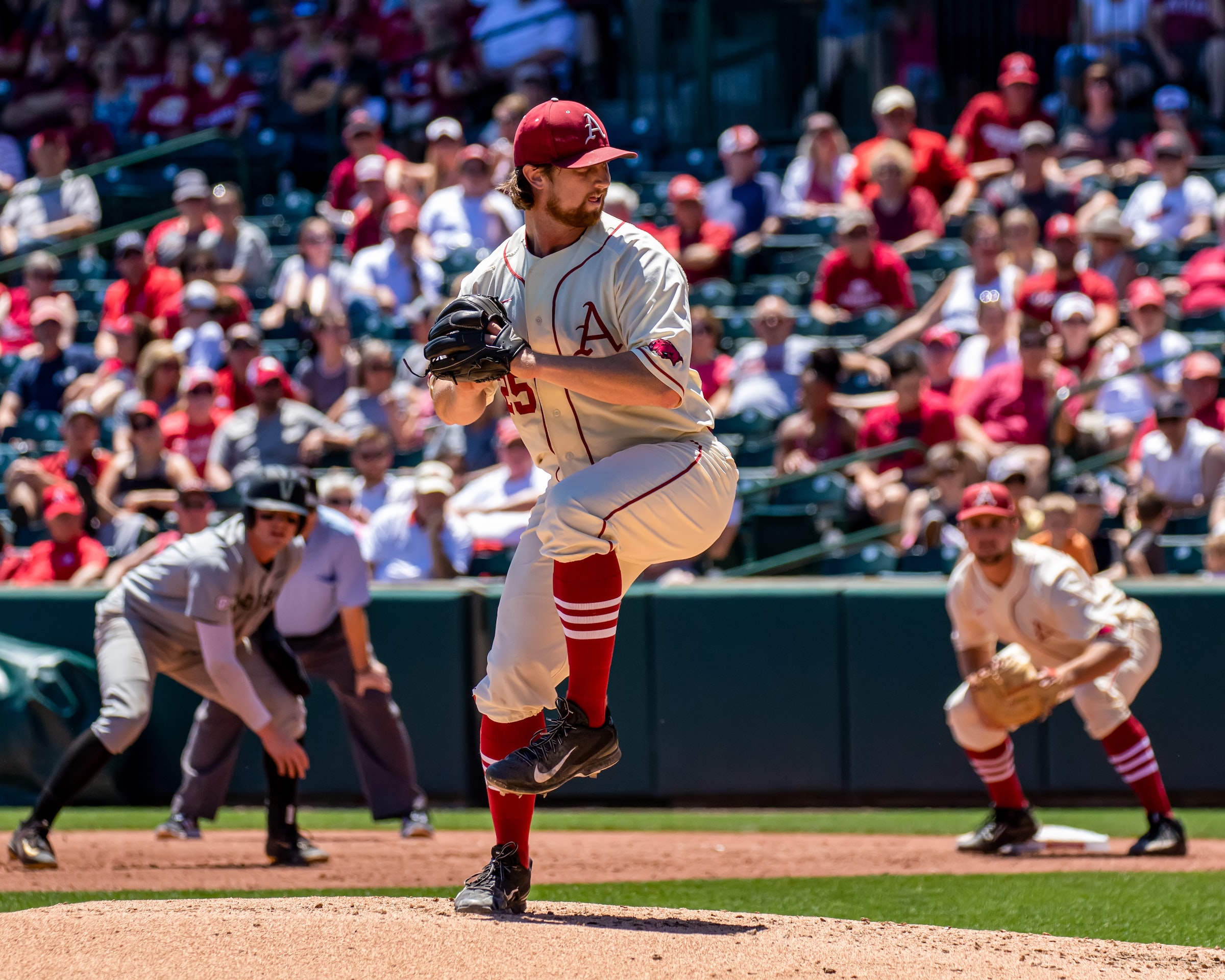 Let’s face it: the Washington Nationals were careful to pick the debut performance for their phenom, Stephen Strasburg. It was the rather dismal Pittsburgh Pirates (23-35, team batting average: .236) . That said, what a debut.

Despite the opponent, Stephen Straburg went out to the mound the the placard “next Tim Lincecum” firmly attached to his back. With the Giants Tim Lincecum having won the Cy Young award in 2008 and 2009, his first full years in the majors, that’s a big expectation. Yet Strasburg didn’t just live up to it, he demolished it.

Stephen Strasburg, all of 21 years of age, threw 7 innings (sorry, no shutout), 4 hits (sorry, no no hitter), with 14 strikeouts and 0 walks. He seemed as strong when he exited the game as he did when he started.

As we said, speed isn’t everything. Strasburg has a nasty curve and an excellent changeup to go with his fastball. His change-up is clocked at 91 MPH, the speed of the fastball for many pitchers.

Still, he’s going to expect things won’t go quite as smoothly as this. As we said, the Pirates team batting average is .236. To this point, in pro baseball, including the minors, Strasburg has faced 234 batters in 12 professional starts. He has thrown a strikeout pace of 11.4 per nine innings, and no starting pitcher in the live-ball era has ever done that.

Additionally, only 35 have gotten a hit off him, a hit rate this low (5.1 per nine innings) has never been achieved in the live-ball era either.

Granted, he was not invulnerable. Delwyn Young whacked a changeup over the right-field scoreboard for a two-run homer in the fourth inning. It was, indeed, an impressive start to what should be a good career, if he stays healthy.