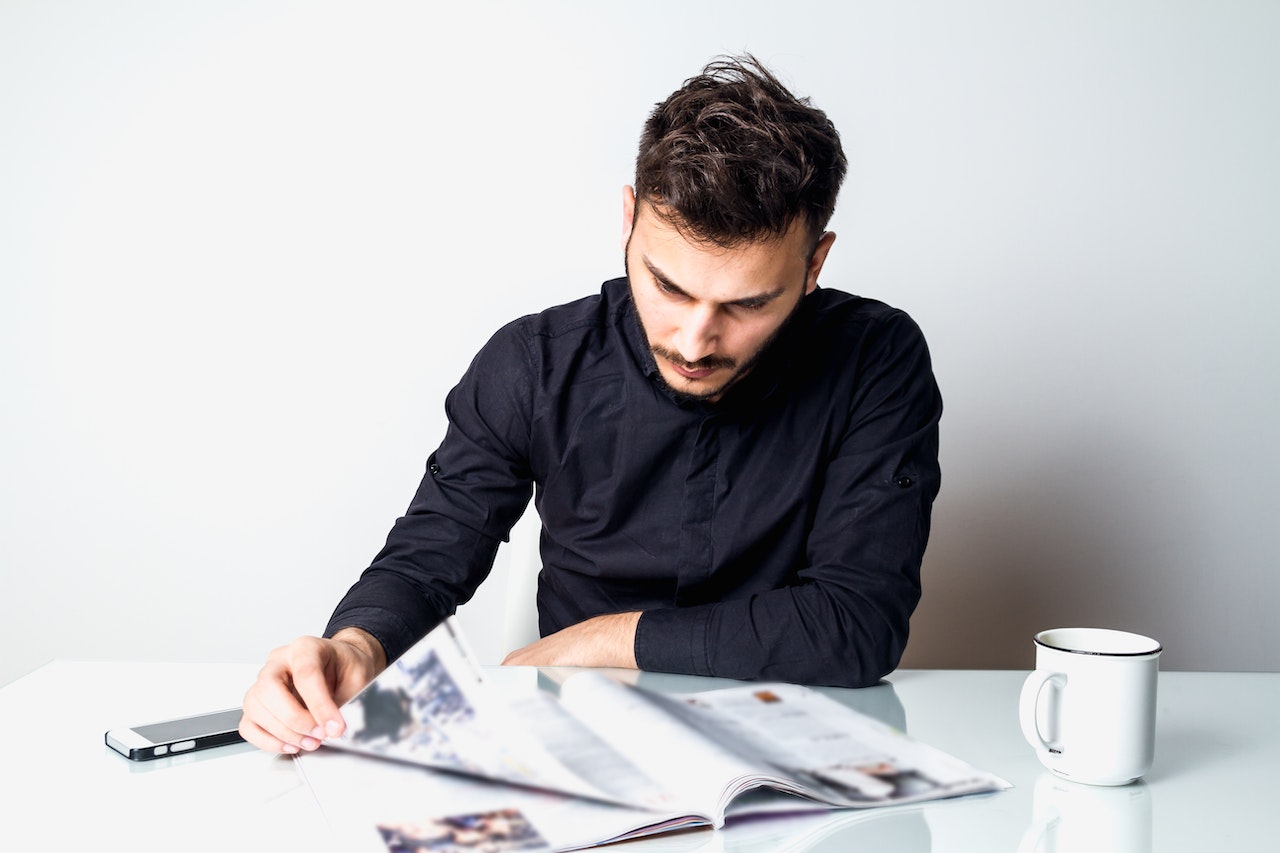 Silver fox John Slattery graces the cover of the May/June issue of Boston Common magazine and dishes about growing up in Boston, the Red Sox, starring in Mad Men and more. He also receives praise from his longtime friend and Sex and the City co-star, Sarah Jessica Parker.

John Slattery’s handsome countenance appears on the cover of the May/June issue of Boston Common magazine. The popular actor talks to the mag about AMC’s Mad Men, his childhood in Beantown and success. His friend and Sex and the City co-star, Sarah Jessica Parker, also gives kudos to the Emmy-nominated actor.

Born in Boston on August 13, 1962, John Slattery is one of six children in an Irish-American family and was raised Roman Catholic. Slattery went to high school at St. Sebastian’s School in Massachusetts. In 1984, he received a Bachelor of Fine Arts from The Catholic University of America.

Besides his starring role in Mad Men, Slattery is known for roles in Sex and the City, Will & Grace, Judging Amy, Desperate Housewives and many other popular series and movies such as Mona Lisa Smile and Dirty Dancing: Havana Nights.

A typical Bostonian, John Slattery is also a lifelong Red Sox fan. Growing up in Beantown, Slattery and his siblings had chores and took jobs. By the time he was 10 years old, he was caddying then worked in a gas station. He said they all just did it and his father never pushed them to do anything.

Slattery’s mother’s cousin was married to Jack Rogers, the traveling secretary for the Red Sox at the time. His family enjoyed the perks, such as taking the trolley into town for nearly every home game. Slattery said when it comes to drama, nothing beats watching world-class athletes compete. He said it was heightened and intense.

In his early days, Slattery dreamed of being a baseball player. As he got older, he realized that was not going to happen. He admitted he was never a baseball star but could play well enough to have fun at almost anything.

Now an acting star, John Slattery is revered by his fans and colleagues such as long-time friend Sarah Jessica Parker. The duo co-starred on Sex and the City. Parker says about Slattery, “John is one of the great, great actors of his generation.”

Recognized by the industry, John Slattery has been nominated for many awards. He also won two SAG awards with the ensemble of Mad Men.

Mad Men premiered on AMC in 2007 and airs on Sunday evenings. In March, the fifth season of the popular television show premiered. Set in the 1960s, the show focuses on the personal and professional lives of the partners at an advertising agency. Men Men has already won fifteen Emmys and four Golden Globes.

John Slattery plays Roger Sterling, one of the two senior partners at Sterling Cooper. Slattery spoke to Boston Common magazine about his character Roger Sterling and why he enjoys playing him. He feels there is nothing funnier than someone who thinks he has it right and is so confident, but actually has his head up his hind quarters.

Slattery also likes Roger, even though the character might say and do things he finds abhorrent. Slattery said he understood Roger, adding, “We are all trapped, to some extent, by our choices and the consequences of those choices.”

With regard to his struggle with success and continuing to work on the series, Slattery indicated failure can be easier to rationalize then success. He said you work hard to get to a certain place, get there and it is not quite what you expected. Slattery admitted that implied a certain dissatisfaction, which is not exactly right. He added, “Maybe it’s an Irish thing.”

Later during his interview with Boston Common magazine, Slattery said the series will go on for a couple of seasons and he questioned what will happen next in his career. He revealed he did not necessarily want Mad Men to go on forever because the unpredictability of it all is one of the reasons why he likes to be an actor.

In the future, Slattery is looking for roles that excite him. He seeks an intellectual and emotional connection when he chooses roles. He quotes a line in this season of Mad Men that goes, “happiness is the moment before you need more happiness.” Slattery agrees it is true and we are not satisfied as human beings, which is bad and good. He feels satisfaction is the opportunity to create.