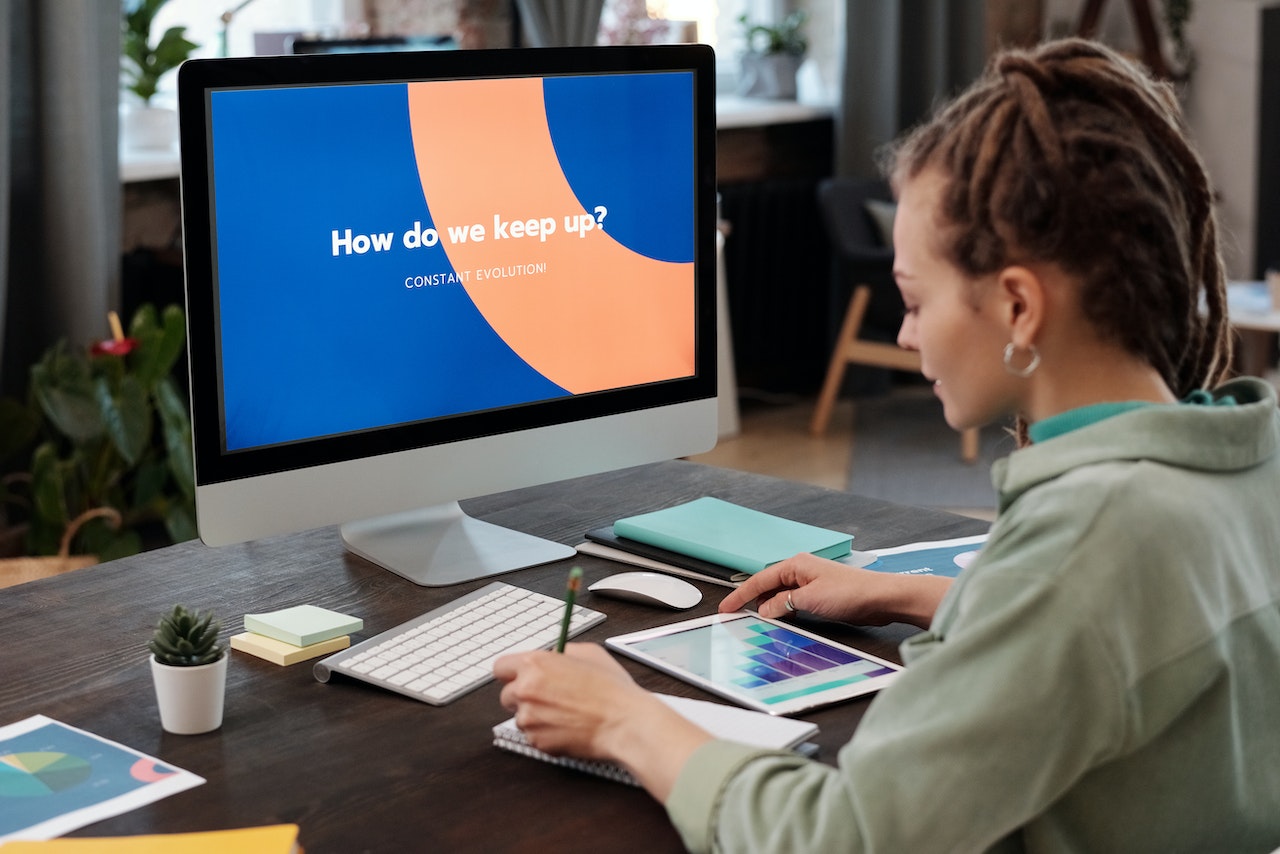 Criterion’s Need for Speed: Hot Pursuit, like any video game, was not without its critics – but the game has earned strong praise for its blend of crisp controls and fast-paced arcade racing action.

Critics have also pointed to its unique ‘Autolog’ social networking feature as something future games, especially those based around competition and leaderboards, may find worth integrating into their future titles. For what it’s worth, the title current scores in the high 80s on Metacritic.

That said, when it was first released, the financial fate of Need for Speed: Hot Pursuit looked troubled. The game was not going to ‘flop’, but the first public sales figures revealed in November’s NPD Group report showed only 417,000 units sold from its November 16th release date to the end of the month. This translates into a rate of 840,000 units per month – decent for a high-profile release, but hardly impressive.

If the sales rate had remained unchanged, something difficult to do moving from the holiday to the post-holiday season, current sales figures for the game should be just over 2 million units.

Opening EA’s recent financial report, things could not be farther from the truth, as Need for Speed: Hot Pursuit managed to accelerate sales through Christmas and beyond – racking up 5 million units sold to date.

Wedbush Morgan analyst Michael Pachter commented on the figures, saying that they were slightly over his expectation of 4.5 million units at this point. Need for Speed: Hot Pursuit surprised him, then, but not as much as Medal of Honor did.

In the first report on sales figures for the title linked above, HULIQ News noted that retailers like Amazon were already instigating price cuts as low as $40 in order to move the game.

Now, despite being out for 2.5 months, it commands a $55 price tag for both the Xbox 360 and PS3 versions. Even Activision’s Call of Duty: Black Ops, a title in clearly hot demand, has seen further price cutting despite a similar lifespan on the shelves.