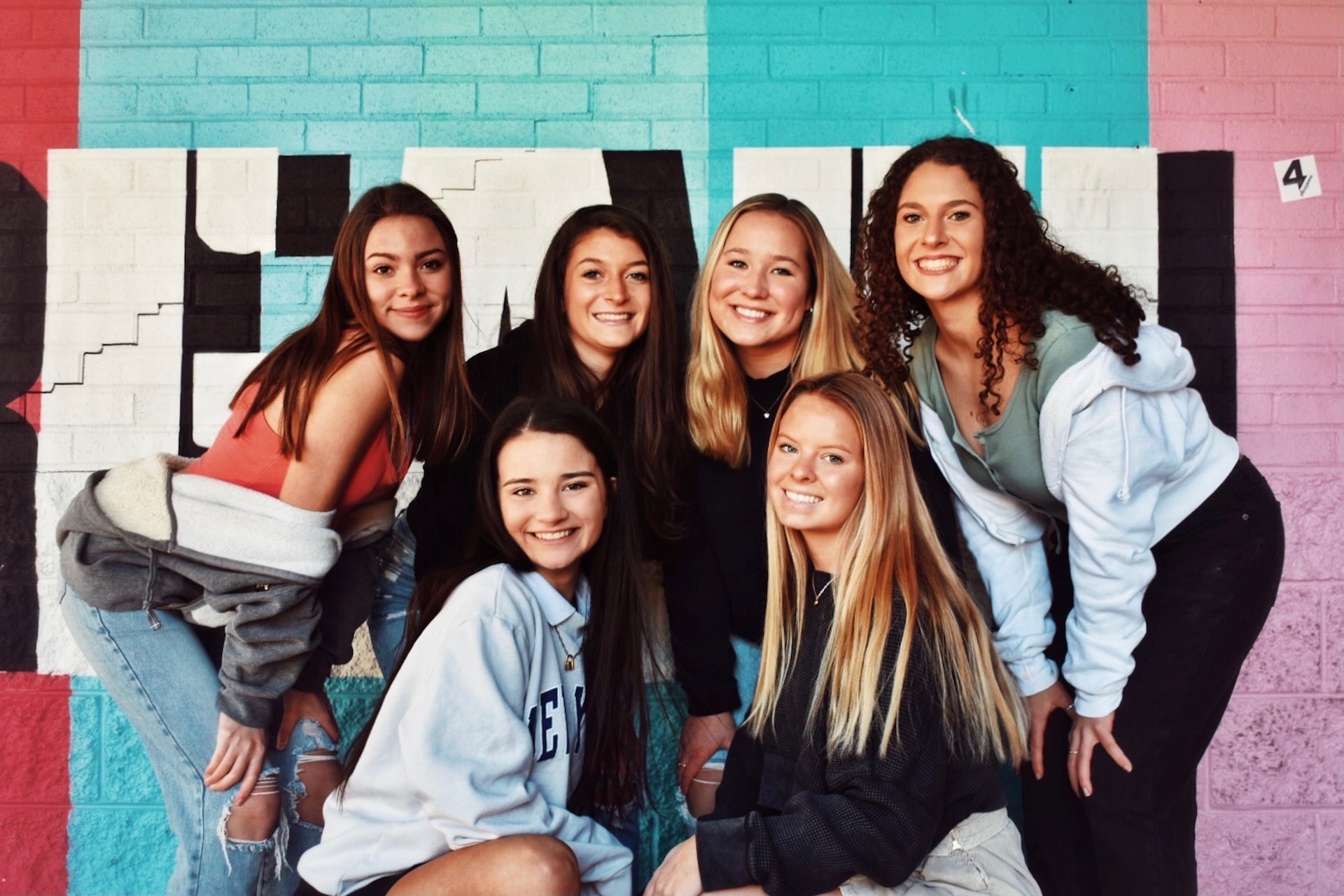 “Oo-oop!” is the call of Delta Sigma Theta Sorority which touts itself as the single largest African American women’s organization in the country. The public service Sorority was founded on the campus of Howard University in 1913.

Gwen Ifill, who has been with PBS’s for more than two decades and CNN correspondent Soledad O’Brien both expressed sheer delight after the ceremony. O’Brien tweeted yesterday that she must have hugged at least “200k sorors.”

“I’ve been waiting a long time to say, ‘hey sorors!’” said O’Brien as she greeted her new sorority sisters. “To have a sisterhood that supports you is heartening…Before I would say that service is what you do, now I say it’s what we do.”

O’Brien, a Harvard alum, joined CNN in 2003 and is vividly remembered for her on site coverage of Hurricane Katrina at the Superdome in the aftermath of the storm. She is also widely remembered for her CNN morning interview with former FEMA director Michael Brown. During the interview, O’Brien repeatedly asked Brown why FEMA took 5 days after the floods to respond to Katrina victims.

O’Brien has reported breaking news from around the globe. She has produced award winning, record-breaking and critically acclaimed documentaries on the most important stories facing the world
today—including the Black in America series, “Latino in America,” “Words That Changed a Nation” and
“Eyewitness to Murder: The King Assassination.”

As she was welcomed into the sisterhood, Ifill said, “You have no idea how much this has made my day…The warmth in this room is overwhelming.”

Ifill is a moderator and managing editor of “Washington Week” and senior correspondent for “The PBS NewsHour.” She is a best-selling author of “The Breakthrough: Politics and Race in the Age of Obama,” has covered six presidential campaigns and moderated the Vice Presidential debates during the Presidential elections in 2004 and 2008. Ifill is a native of New York, N.Y. and a graduate of Simmons College in Boston.

Delta Sigma Theta sorority members are a wide demographic of politicians, business owners and professionals in law, medicine and education. 97 percent of all Deltas are registered voters, and according to the Delta Sigma Theta Resource Bank “well-educated, earn competitive incomes and maintain positions of influence and respect within the greater community.”

Delta’s resource bank indicates that 72 percent of Delta alumnae are homeowners and 52 percent are married. Most work in education as teachers, school administrators, counselors, professors, and higher education administrators.

Delta Sigma Theta Sorority was founded on January 13, 1913 by twenty-two collegiate women at Howard University. These students wanted to use their collective strength to promote academic excellence and to provide assistance to persons in need.

The first public act performed by the Delta Founders involved their participation in the Women’s Suffrage March in Washington D.C., March 1913. Delta Sigma Theta was incorporated in 1930.