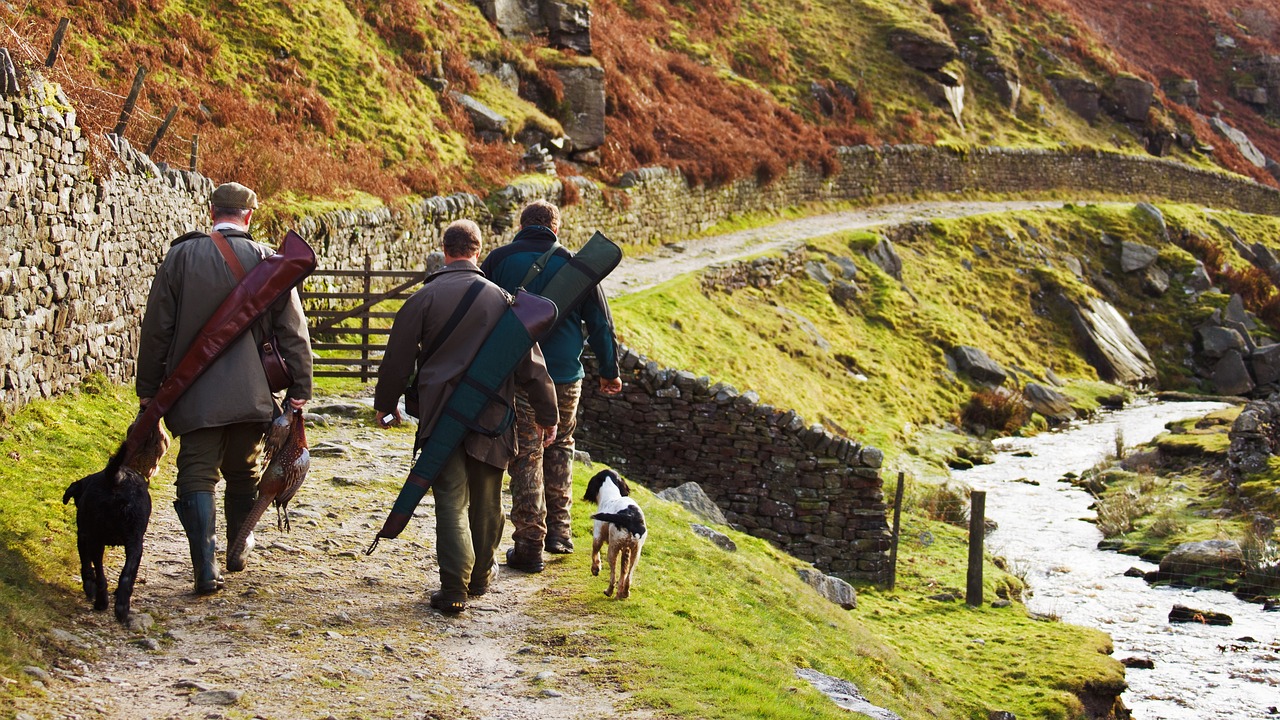 Discovery Channel’s hit series Sons of Guns is coming back Sept. 12, and there are some surprises in store for the season.

Fans of the Discovery Channel’s hit series Sons of Guns are getting ready for the upcoming season premiere of the show, with owner Will Hayden and his crew redesigning a gun thought to have been used in the raid on Osama bin Laden.

There is no consensus in the firearms community on just what gun was used by the Navy SEALS to take out Osama bin Laden. But, the Red Jacket crew has its own ideas, as usual, not only about what was used, but what could have been modified on the gun to bring it up to SEAL specs and beyond.

When Chris Kyle, a former Navy SEAL considered to be one of the deadliest snipers in the United States military, asks Will to modify a civilian H&K 416 for a veteran’s charity event, Will agrees, but with the condition that Kyle helps the Red Jacket team modify a second gun to bring it up to specs required for the SEAL raid on bin Laden.

Of course, nothing is done in a small way on Sons of Guns, and this season premiere certainly not going to be the exception. Honored to have a true American hero in the shop, Will pulls out all the stops. Red Jacket replicates Osama’s compound and Chris, the top sniper in America, fast ropes from a helicopter to take it out.

Also on this action-packed season opener, Joe has a unique project to tackle: Build a gun that can be concealed so as to be hidden in plain sight.

A Season Of Surprises At Red Jacket

As the season goes forward, the Red Jacket crew will welcome other exciting and unusual projects into their workshop. On September 19, rock legend Joe Perry from Aerosmith will drop a restoration and repair project on the team—an antique black-powder Lyle cannon.

And, of course, there is a test-shoot for Perry and his cannon: sinking a pirate ship after shooting an array of weaponry, from machine guns to Revolutionary War black powder rifles.

On September 26, the Red Jacket team is challenged by an avalanche expert to find and reactivate a 57mm Recoilless Rifle for mountain rescue teams in the Pacific Northwest—a shoulder-portable, accurate and powerful weapon to safely dislodge back-country avalanches to help save lives.

Also on this episode, a favorite employee of the shop has to be let go. Who will it be?